A list of negative words that all start with the letter V.

These negative words all have very different meanings and implications, and it’s important to be aware of the nuances of each one in order to understand their exact meaning. 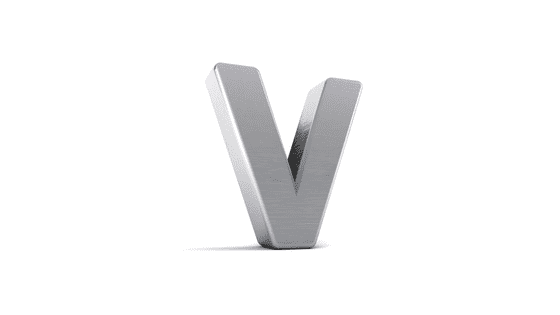 Vacillate: To waver indecisively between two opinions or courses of action.

Vacillating: Prone to wavering between two opinions or courses of action; indecisive.

Vacuity: A lack of ideas, intelligence, or meaning; emptiness.

Vagary: A whimsical or extravagant notion; an oddity.

Vanquish: To completely overcome or defeat in battle, contest, etc.

Vapidity: The state or quality of being vapid, dull, and uninteresting.

Vapidness: The quality or state of being vapid, dull, and uninteresting.

Vendetta: A prolonged period of bitter and often violent feuding, especially between two families or clans.

Venom: Poison secreted by certain animals, usually for the purpose of subduing prey or warding off attackers.

Vexation: The act of irritating or annoying someone; distress or annoyance caused by an impediment to one’s plans or desires.

Victimize: To make a victim of; exploit or oppress.

Vileness: The state or quality of being vile; extreme depravity or corruption.

Vilify: Speak or write about in an abusively disparaging manner.

Vilipend: To treat with contempt or disdain; to insult and belittle someone.

Violence: Behavior involving physical force intended to hurt, damage, or kill someone or something.

Virulence: The quality of being extremely infectious, venomous, or poisonous.

Virulent: Extremely infectious, venomous, or poisonous; causing a rapid and severe deterioration of the body’s health.

Vituperate: To use harsh and abusive language against someone; to revile or vilify.

Volatile: Unstable and prone to sudden or unpredictable change; marked by a tendency toward explosive violence.

Volatility: The tendency to change quickly, erratically, and unpredictably.

Voluble: Talkative in a shallow or insincere way; garrulous.

Vulgar: Coarse and unrefined; lacking in good taste or refinement.