This list of negative words starting with J can be used to help someone identify words that have negative connotations or to help them better understand the meanings of these words.

Each word can be used in a sentence or phrase to convey specific feelings, emotions, and attitudes. 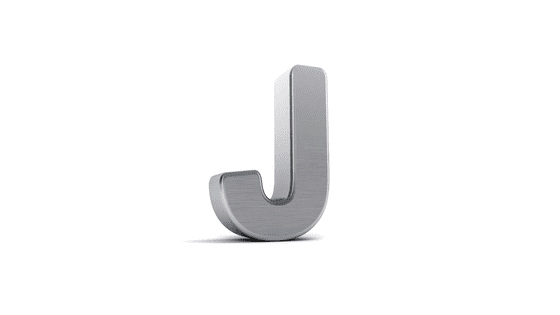 Jabber: To talk rapidly and incessantly in a foolish, excited, or incomprehensible way.

Jabbering: Speaking rapidly and incessantly in an incomprehensible or foolish way.

Jabberwocky: Speech that is unintelligible and nonsensical.

Jabs: Quick and forceful thrusts in the same direction.

Jaded: Worn out or exhausted from overwork, use, or boredom.

Jag: To puncture or tear roughly; to make jagged or uneven.

Jagged: Having an uneven, jagged edge; rough and not smooth.

Jammed: Stuck or blocked in some way; crowded.

Jamming: To deliberately interfere with a signal or transmission.

Jangled: To make a harsh, discordant sound; to cause emotional distress.

Jaundiced: Showing prejudice or hostility, especially against something because of envy or dislike.

Jawing: To talk volubly and at length with little meaning or effect.

Jealousy: Suspicion or fear of rivalry; envious thoughts or feelings.

Jeer: To express contempt, scorn or derision by remarks or shouts.

Jeering: To express contempt or derision by remarks or shouts.

Jejune: Dull, uninteresting, or insipid; lacking in substance or flavor.

Jeopardize: To endanger the safety of; to put at risk.

Jeopardy: Exposure to danger or risk of loss; peril.

Jerk: A sudden, brief movement; a quick, abrupt pull. Also used as an insult to refer to someone who is annoying and foolish.

Jerky: Something made of dried meat; also used to describe an uneven, jerking motion.

Jibe: To make mocking or sarcastic remarks; to ridicule.

Jingoism: Extreme patriotism, especially in the form of aggressive or warlike foreign policy.

Jinx: A person or thing believed to bring bad luck.

Jinxed: Believed to be cursed with bad luck; having a negative influence.

Jitterbug: To act wildly and recklessly.

Jitteriness: State of being nervous, anxious, or fearful.

Jolt: An abrupt movement that causes a sudden shock or surprise.

Judgemental: Displaying or exhibiting a tendency to make judgments, especially too quickly and harshly.

Judgy: Showing a tendency to pass judgment on others, especially too quickly and harshly.

Jumble: To mix together in an untidy or confused way.

Jumbled: In a confused mass; disordered and mixed up.

Junket: An excursion or outing that is paid for with public funds, typically for the pleasure of those attending.

Junkie: An addict, typically of an illegal drug.