Home » Positive Words » Negative Words Starting With B (With Definitions)

Below is a comprehensive list of some of the most commonly used negative words starting with the letter B: 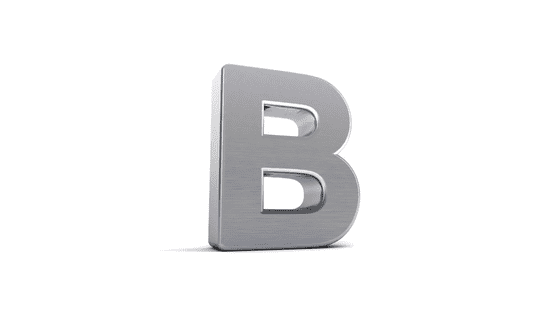 Negative Words Starting With B

Bad: not good; undesirable, inferior, or of poor quality.

Baffling: confusing because of being difficult to understand or explain.

Balk: refuse to go along with something; resist compliance.

Bane: something that causes misery, distress, or annoyance.

Banish: to force someone to leave a place or region, usually as punishment.

Bankrupt: having no money or resources; financially ruined.

Barrage: an overwhelming number of things coming at once; a sustained attack

Baseless: having no foundation in fact or reason; false and groundless.

Beat: to strike repeatedly, often with some force.

Beaten: change the shape or appearance of something by hitting it repeatedly.

Befuddle: confuse or bewilder someone.

Begrudge: resent having to give up something or feel jealous of someone who has it.

Belittle: make someone or something seem unimportant by speaking or acting in a certain way.

Bemoan: to express grief or disappointment about something.

Bereaved: grieved or sorrowful due to the loss of someone.

Besmirch: damage the reputation of someone or something by making false accusations.

Betrayal: an act of treachery or disloyalty to a friend, trust, or cause.

Bigoted: prejudiced in favour of one’s own group and intolerant of those from different backgrounds.

Bigotry: hatred and intolerance of others, especially on the basis of race, religion, or sexual orientation.

Blandish: use flattery in an attempt to persuade someone.

Blasphemy: something said or done that is disrespectful to religion or religious figures.

Blatant: glaringly obvious; without any attempt at concealment.

Blighted: ruined or destroyed, often referring to a place or situation.

Bloated: swollen with a lot of something, such as liquid or air.

Boastful: excessively proud and talking too much about oneself or one’s achievements.

Bogged down: overwhelmed with

Bogus: not genuine; counterfeit or fake.

Bossy: excessively domineering and demanding; attempting to control everything.

Braggart: a person who talks too much about their achievements or abilities.

Breach: breaking a rule or promise.

Bullying: the use of force or coercion to abuse or intimidate others; aggressive behavior that is typically repeated over time.