This list of negative words starting with X and their definitions provides insight into the potential meanings behind words beginning with this letter.

Not surprisingly though, there aren’t many negative words that start with the letter X. This is likely because words beginning with X are not frequently used in everyday language anyway, and as such have fewer opportunities to acquire negative connotations. 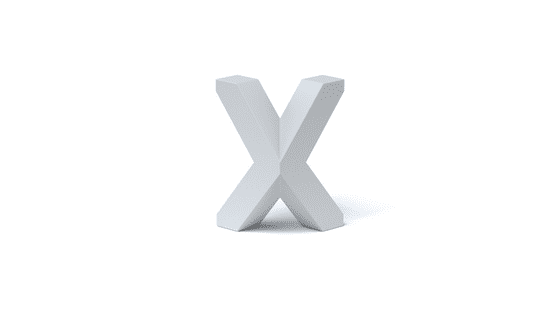 Xanthopsia – a condition in which everything appears yellowish in color.

Xenomorphic – something that is alien in appearance or form.

Xenomorphy – being of an abnormal form or shape.

Xenophobe – a person who has an irrational fear or hatred of foreigners.

Xenophobia – fear and hatred of strangers or foreigners.

Xenophobia – the fear or hatred of strangers, foreign people, cultures, languages and customs.

Xyster – a surgical instrument used for scraping bones or other hard surfaces.