Z is the last letter of the alphabet, and it’s often seen as being final or definitive in some way.

But there’s something about the letter Z that feels a bit more playful than that. Maybe it’s the way it looks, like a zigzag or a jagged line. Or maybe it’s because it’s such a rare letter, appearing less often than any other in the English language. Whatever the reason, z seems like a fun, positive letter to me. 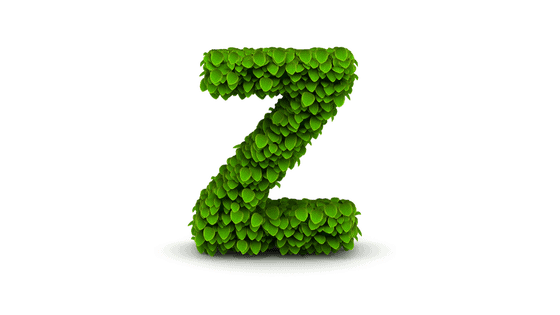 Positive Words That Start With Z

For more lists of positive words, be sure to check out: