Home » Word Lists » Funny Words That Start With I (With Definitions)

Funny words that start with the letter I can be a great source of entertainment and amusement.

Whilst a lot of them revolve around some form of the word ‘idiot’, there are plenty more funny meaning and funny sounding words that all start with I. 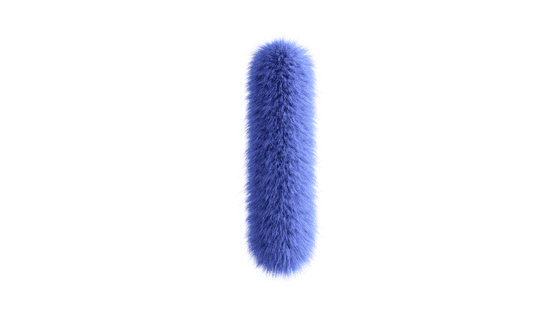 Ickle: A humorous and affectionate term used to describe someone or something that is small, cute or endearing.

Idiot: A person who is exceptionally lacking in intelligence, common sense, and judgment.

Idiotbox: A slang term for a television, implying that it is an instrument used to make people stupid.

Ignoramus: A derogatory term for someone who is extremely ignorant.

Imagineer: A creative problem solver who can think outside the box.

Imbibe: To consume liquids or food; to take something in.

Immobilize: To prevent an action or movement from happening; to hold something in place.

Imperturbable: Unable to be affected by stress, worry or difficulty.

Impervious: Impossible to penetrate or affect; resilient in the face of difficulty.

Impromptu: Something that is done without prior planning or rehearsal.

Incinerate: To burn something completely, reducing it to ash.

Incogitant: A person who lacks thought or discernment; an idiot.

Inconsequential: Having no importance or relevance; unimportant.

Inconvenience: An annoyance or source of difficulty that interferes with one’s plans.

Incubate: To nurture something until it is mature or ready for use.

Indulgent: Willingly granting something desired, usually with pleasure or generosity.

Infantilize: To treat someone as if they were a child, often in an inappropriate manner.

Inflate: To blow up something with air or gas, often to make it larger.

Ingenious: An adjective that describes someone who is clever, inventive and original.

Ingenue: A naive and innocent young woman, typically portrayed in fiction and drama.

Innovator: Someone who creates something new and original.

Inquisitorial: Characteristic of one who inquires deeply into a subject or area of study.

Insinuate: To suggest something indirectly and subtly, without actually saying it directly.

Interpolate: To introduce something new in between existing elements; to insert something into an existing situation.

Inure: To make something immune to negative consequences; to harden against external influences.

Invidious: Deserving of hatred or resentment; calculated to create ill will or envy between people.

Irritate: To bother or annoy someone; to cause them distress.

Itis: A slang term used to describe a state of listlessness, laziness or boredom.