Red flags are warning signs that indicate potential problems or risks. This can be towards a situation, a job, a potential change or a relationship with others.

They can be small, seemingly innocuous things that you might not even notice at first.

What does having a ‘red flag’ mean?

A red flag is not a sign that you should immediately walk away from the situation.

It’s simply a warning sign that something might be wrong and that you should take a closer look. But if you see multiple red flags, it’s important to take them seriously and investigate further.

Some common red flags include:

If you see one or more of these red flags, it’s important to take a step back and assess the situation. If possible, talk to someone else about it to get their opinion.

The following quotes about red flags focus on those little warnings that may come up in relationships, those little nudges and feelings of intuition that you get sometimes in life. 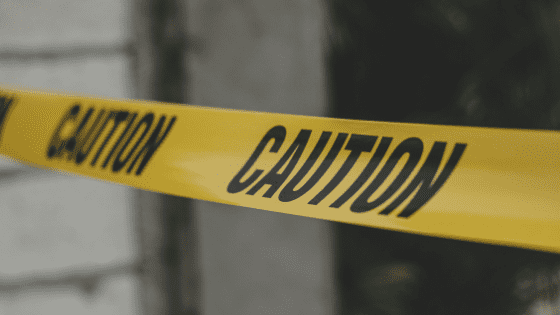 “Wherever I see people doing something the way it’s always been done, the way it’s “supposed” to be done, following the same old trends, well, that’s just a big red flag to me to go look somewhere else.” Mark Cuban

“The red flags are usually there, you just have to keep your eyes open wider than your heart.” April Mae Monterrosa 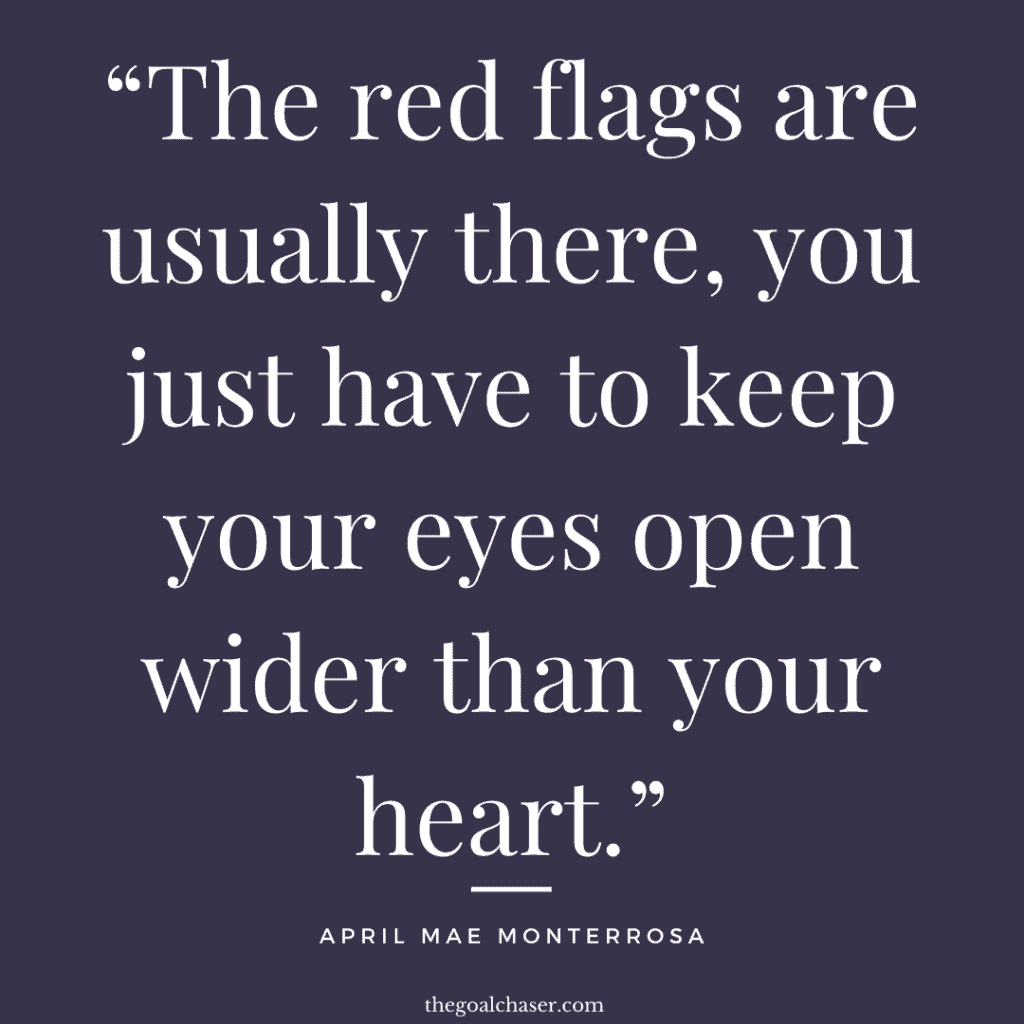 “A man’s conscience, like a warning line on the highway, tells him what he shouldn’t do – but it does not keep him from doing it.” Frank A. Clark

“I wish the pain of betrayal was as easy to ignore as the red flags that forewarned of it.” Steve Maraboli

“Intuition will tell the thinking mind where to look next.” Jonas Salk

“Intuition is a spiritual faculty and does not explain, but simply points the way.” Florence Scovel Shinn 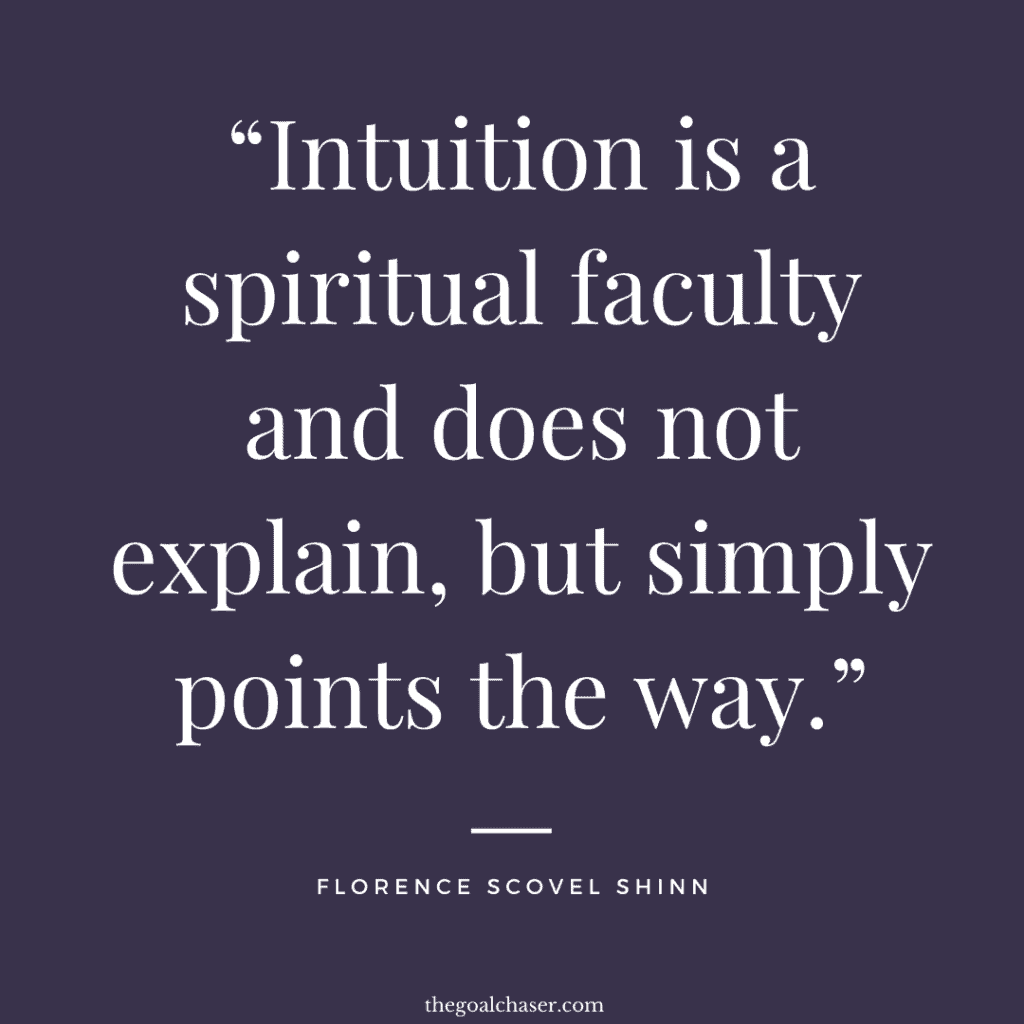 Quotes About Red Flags In Relationships

“It’s rare for a toxic person to change their behavior. More often, the only thing that varies is their target and the blame they place. Because some toxic people are difficult to identify, keep in mind that a victim mindset is sometimes a red flag. So, listen when someone talks about their life and circumstances. If the list of people they blame is long… it’s probably only a matter of time before you’re on that list.” Steve Maraboli 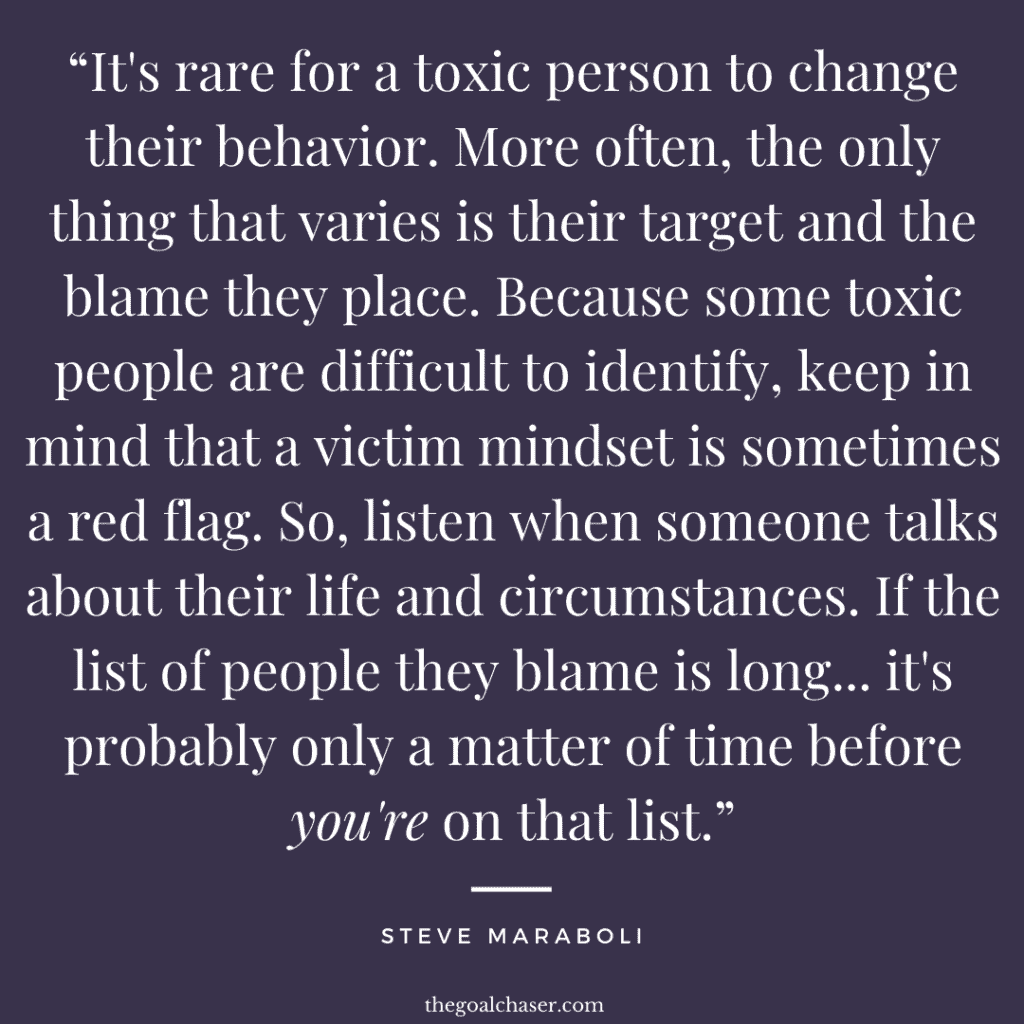 “If you ignore the red flags, embrace the heartache to come.” Amanda Mosher

“I think love is blind. I hate to use that cliched statement, but people, when they love somebody, they seem to be able to somehow to put aside red flags.” Eric Close

“In some cases, newlyweds want so badly for things to be perfect that they ignore warning signs, both in themselves and each other.” Emily V. Gordon

“Who has time for toxic relationships? If someone isn’t honoring your feelings, it’s not a real relationship. If you feel drained after spending time with someone, that’s a red flag!” Doreen Virtue

“There are good and bad times in a relationship. You start to understand more about how a relationship can go awry when two people spend too much time together. They tend to overlook all of the red flags that pop up early because they want to make it work and they want to believe it’s right.” Michael Ealy

Quotes About Red Flags in Life

“The most frustrating things is when you read something that has so much potential, but there are other little red flags where you think, I don’t know that I would see eye-to-eye with the people making this film. And that is the worst environment to enter, and absolutely not worth the risk.” Anna Kendrick

“The words, “I have a dog named Winn-Dixie,” popped into my head in the voice of a small girl with a southern accent. I’d been writing long enough at that point to know not to ignore that kind of red flag. The next day, I put aside what I’d been working on, started with that one sentence, and followed it all the way to the end.” Kate DiCamillo

“One thorn of experience is worth a whole wilderness of warning.” James Russell Lowell

“It is through science that we prove, but through intuition that we discover.” Henri Poincare

If you are interested in reading more on the topic, be sure to check out: