Unique, interesting and empowering quotes about perception – to encourage seeing a little further.

Our perception is our way of thinking, feeling and seeing the world and our reality.

It’s our own, unique view of the world and everything in it. Perception is generally based on past experiences and ideas we have about things from said experiences.

It can change from person to person depending on these factors or if a new experience comes along which changes the way we see something.

It’s interesting how siblings who are raised the same way will have entirely different perceptions about the same thing and people who have gone through the exact same experience at the same time will still ‘see’ the experience through a different lens.

What Is The Saying About Perception?

There are many famous sayings about perception, reality and how we think about and see the world around us.

These sayings help to remind us that what we think we see, feel and do is not in fact fixed. They are just our own unique perception. We have the power to adjust our thoughts and adjust how we look at things.

We hope the following sayings and quotes about perception versus reality inspire you further. To consider and to question your current perceptions and if they are working in your favor. 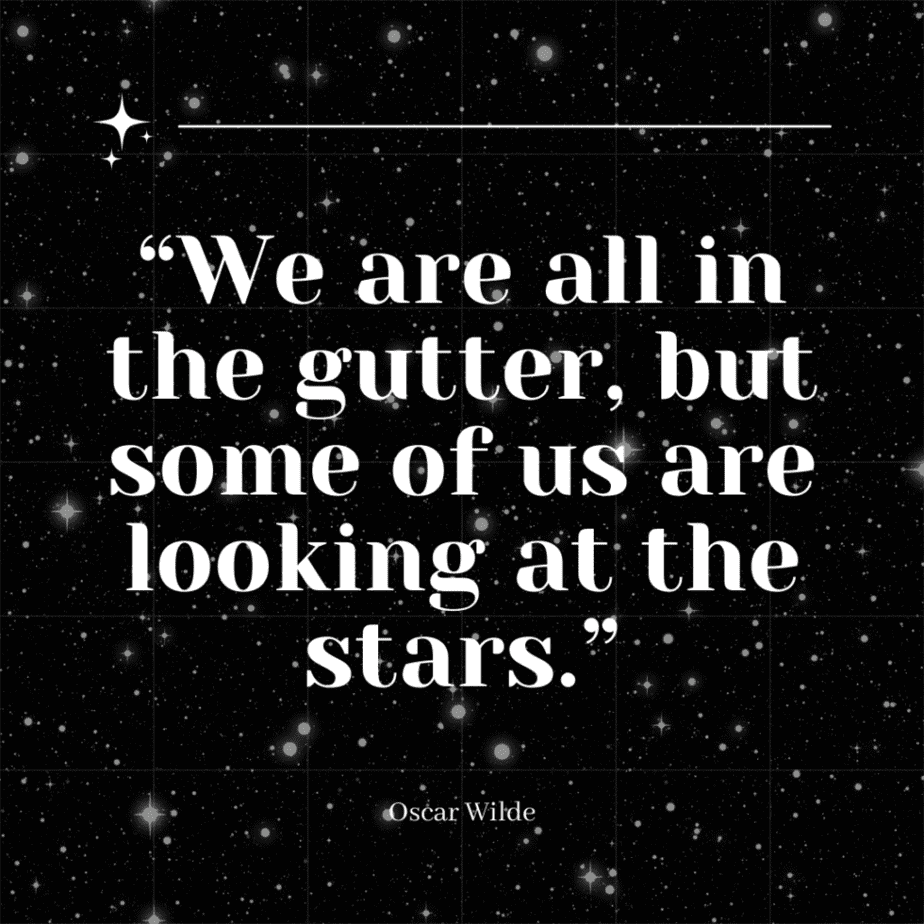 “We are all in the gutter, but some of us are looking at the stars.” Oscar Wilde

“The world is full of magic things, patiently waiting for our senses to grow sharper.” W.B. Yeats 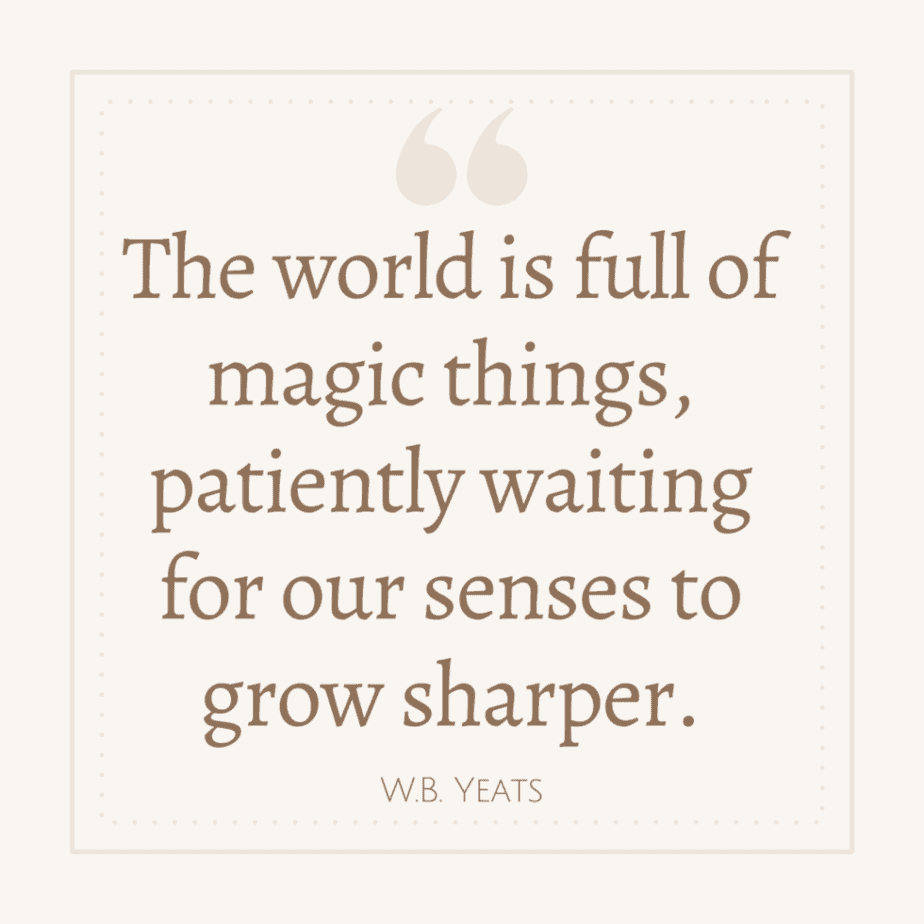 “We don’t see things as they are. We see them as we are.” Anais Nin 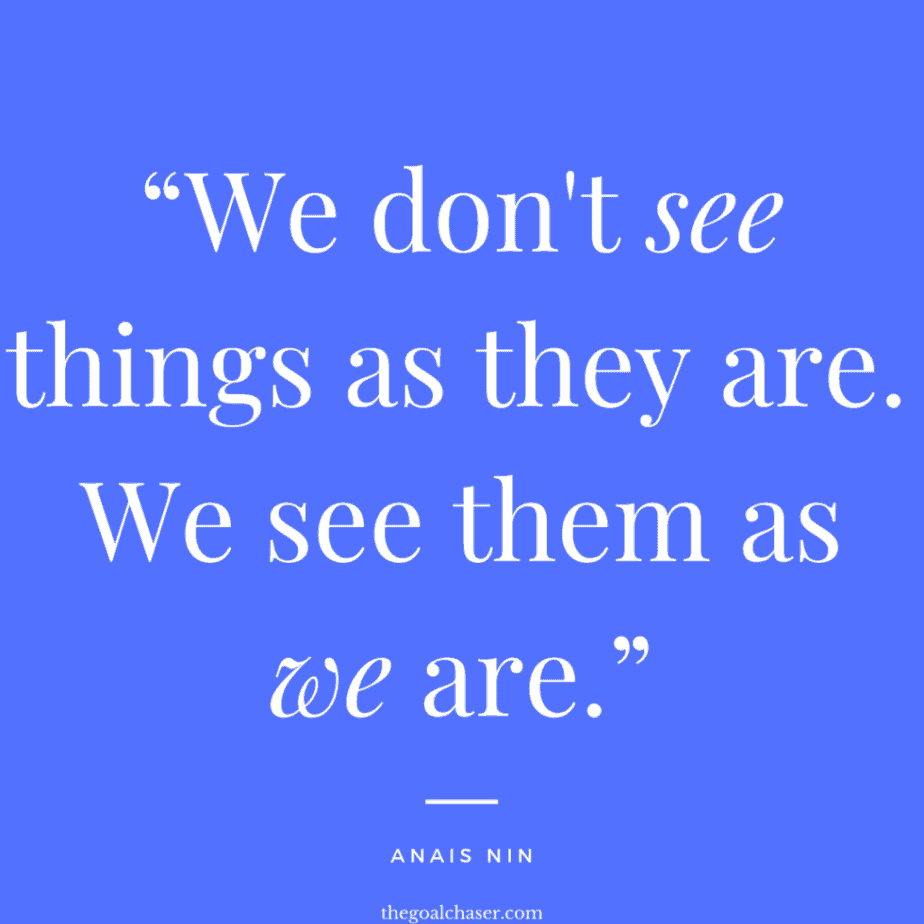 “If the doors of perception were cleansed everything would appear to man as it is, Infinite. For man has closed himself up, till he sees all things thro’ narrow chinks of his cavern.” William Blake

“One has not only an ability to perceive the world but an ability to alter one’s perception of it; more simply, one can change things by the manner in which one looks at them.” Tom Robbins 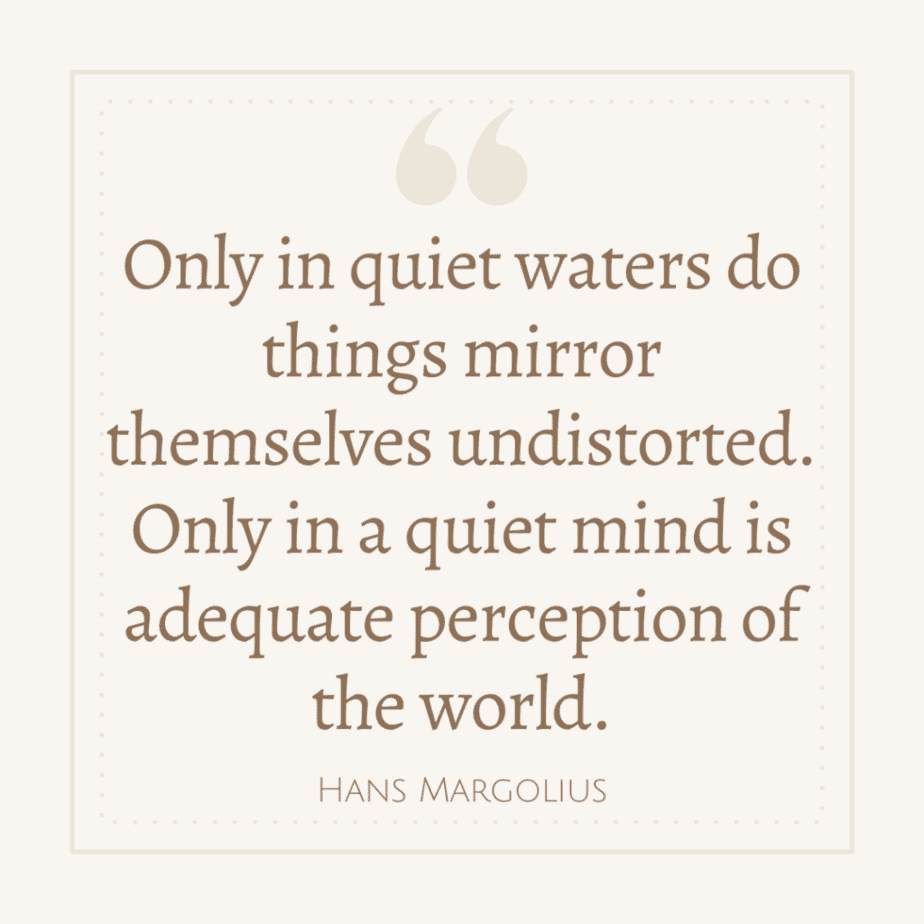 “Only in quiet waters do things mirror themselves undistorted. Only in a quiet mind is adequate perception of the world.” Hans Margolius

“No two people see the external world in exactly the same way. To every separate person a thing is what he thinks it is — in other words, not a thing, but a think.” Penelope Fitzgerald

“Our minds influence the key activity of the brain, which then influences everything; perception, cognition, thoughts and feelings, personal relationships; they’re all a projection of you.” Deepak Chopra 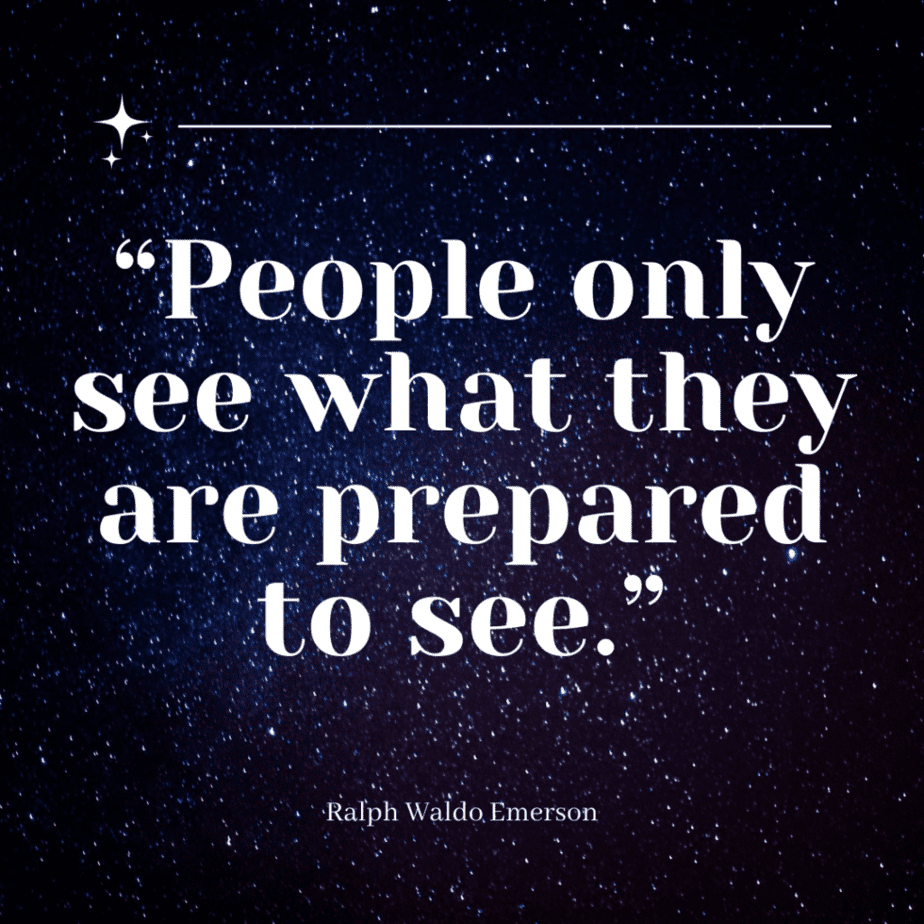 “People only see what they are prepared to see.” Ralph Waldo Emerson

“Old Newtonian physics claimed that things have an objective reality separate from our perception of them. Quantum physics, and particularly Heisenberg’s Uncertainty Principle, reveal that, as our perception of an object changes, the object itself literally changes.” Marianne Williamson

“The eye sees only what the mind is prepared to comprehend.” Robertson Davies 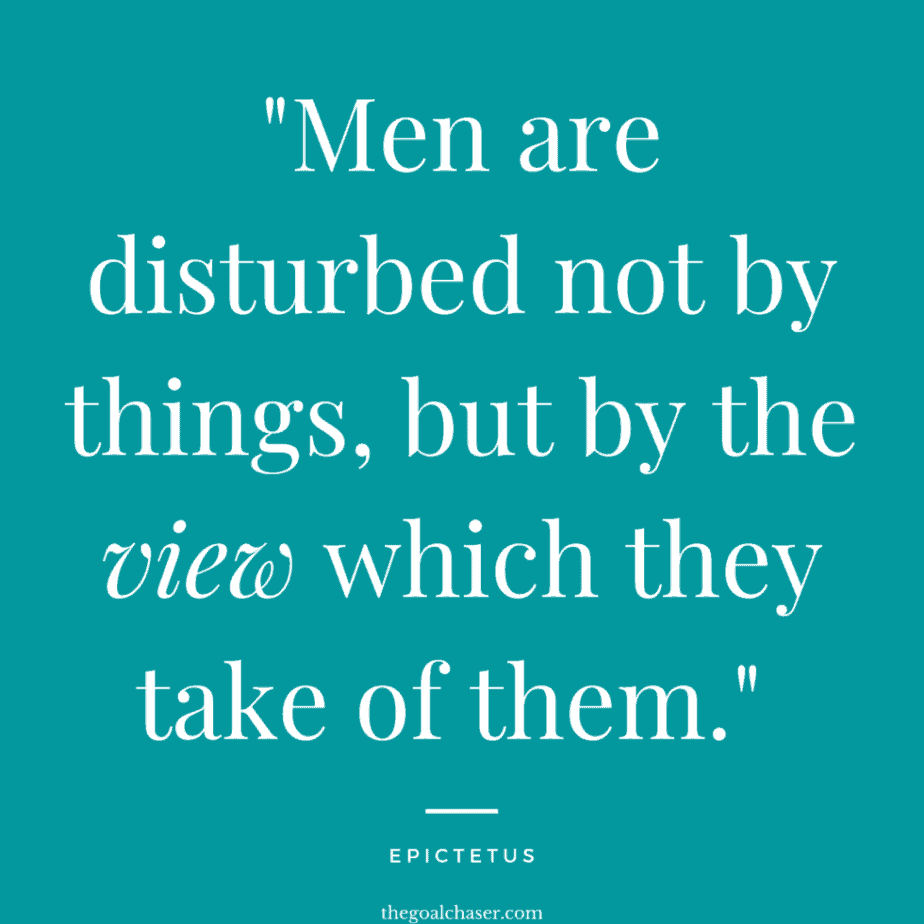 “Men are disturbed not by things, but by the view which they take of them.” Epictetus

“Be thankful for what you have; you’ll end up having more. If you concentrate on what you don’t have, you will never, ever have enough.” Oprah Winfrey

“What you see and what you hear depends a great deal on where you are standing. It also depends on what sort of person you are.” C.S. Lewis

“Facts matter not at all. Perception is everything. It’s certainty.” Stephen Colbert 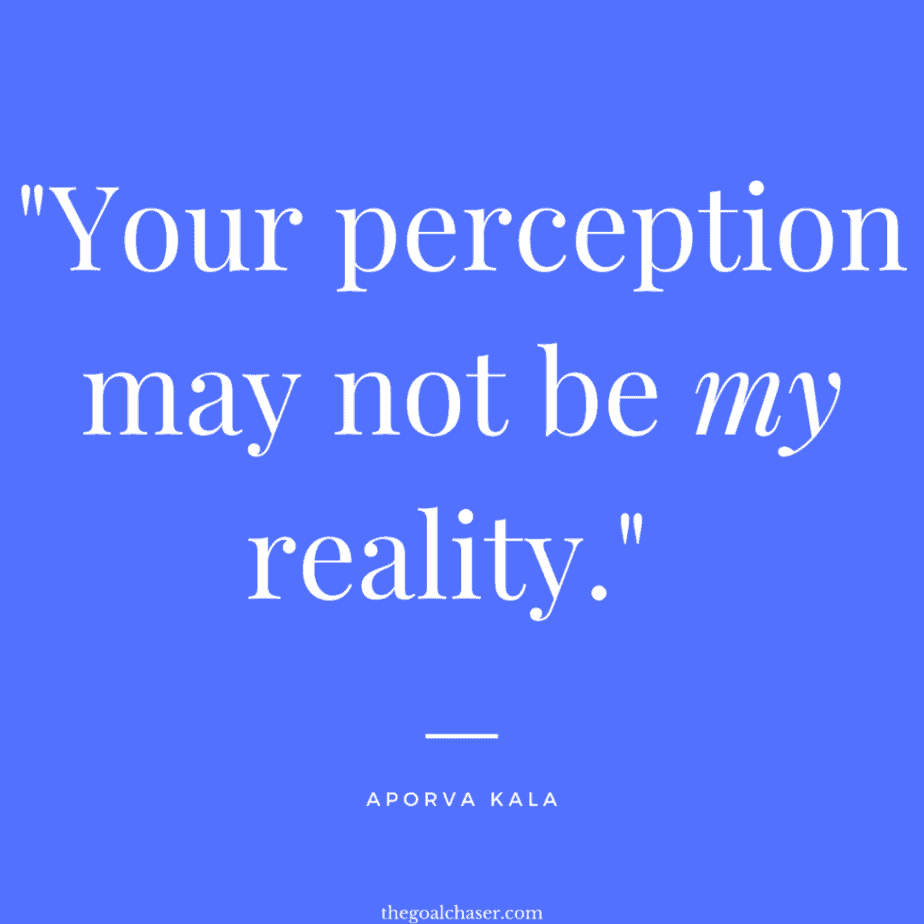 “Your perception may not be my reality.” Aporva Kala

“The difference between average people and achieving people is their perception of and response to failure.” John C. Maxwell

“Silently hear everyone. Accept what is good. Reject and forget what is not. This is intelligent living.” Chinmayananda Saraswati

“There is no fixed physical reality, no single perception of the world, just numerous ways of interpreting world views as dictated by one’s nervous system and the specific environment of our planetary existence.” Deepak Chopra

“We all see only that which we are trained to see.” Robert Anton Wilson

“Your perception creates your reality. You can look at life and see scarcity or abundance. It depends on your mindset.” Joe Vitale

“Miracles happen everyday, change your perception of what a miracle is and you’ll see them all around you.” Jon Bon Jovi 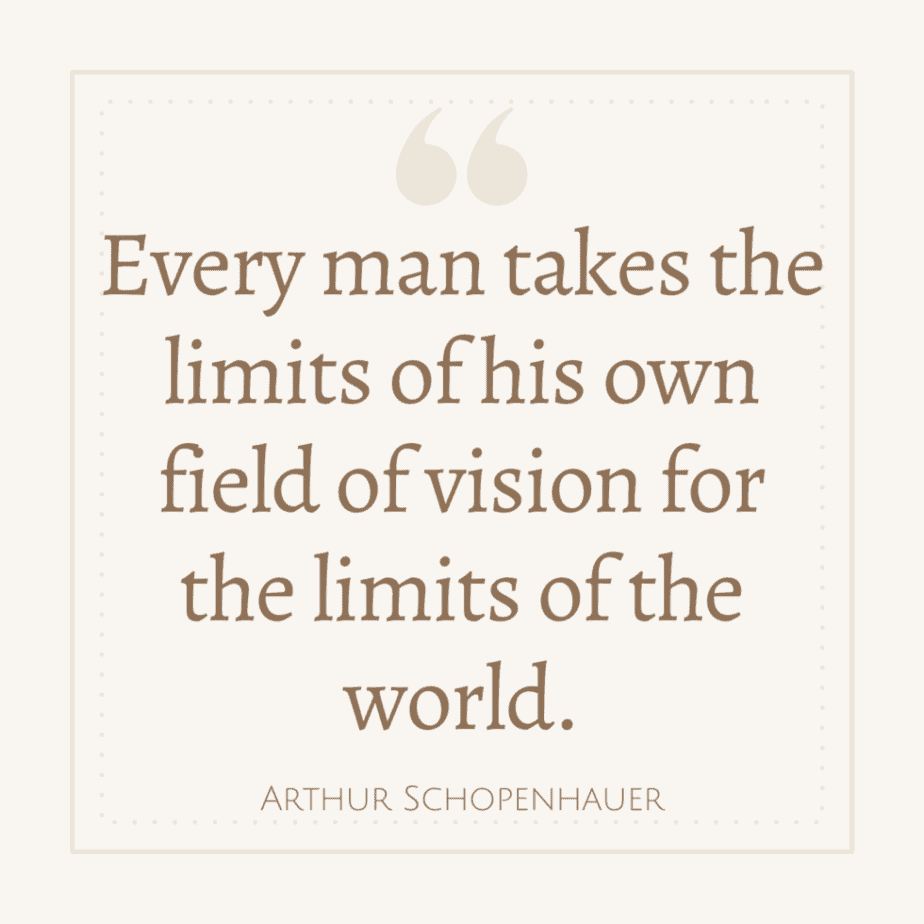 “Though we see the same world, we see it through different eyes.” Virginia Woolf

“The one characteristic of authentic power that most people overlook is humbleness. It is important for many reasons. A humble person walks in a friendly world. He or she sees friends everywhere he or she looks, wherever he or she goes, whomever he or she meets. His or her perception goes beyond the shell of appearance and into essence.” Gary Zukav

“Perception is created and twisted so quickly.” Louis C. K.

“Perception is merely reality filtered through the prism of your soul.” Christopher A. Ray 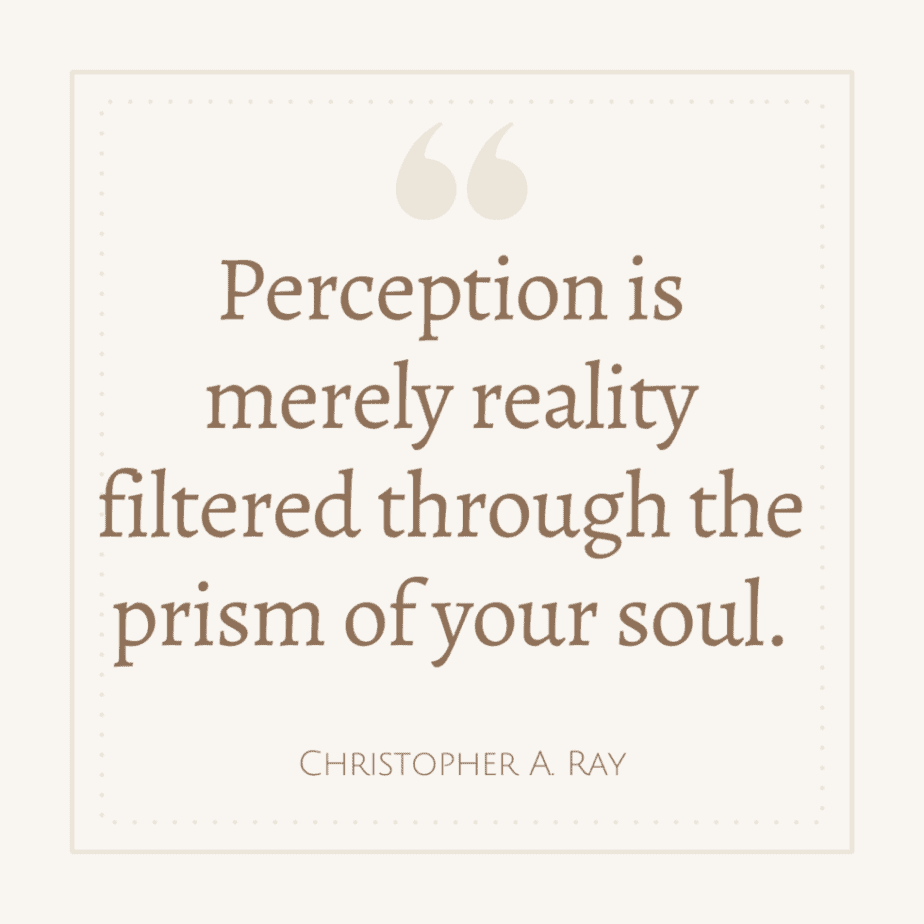 “Science is nothing but perception.” Plato

“The universe is change; our life is what our thoughts make it.” Marcus Aurelius

“There is no truth. There is only perception.” Gustave Flaubert

Quotes About Perception And Reality

“All that we see or seem is but a dream within a dream.” Edgar Allan Poe 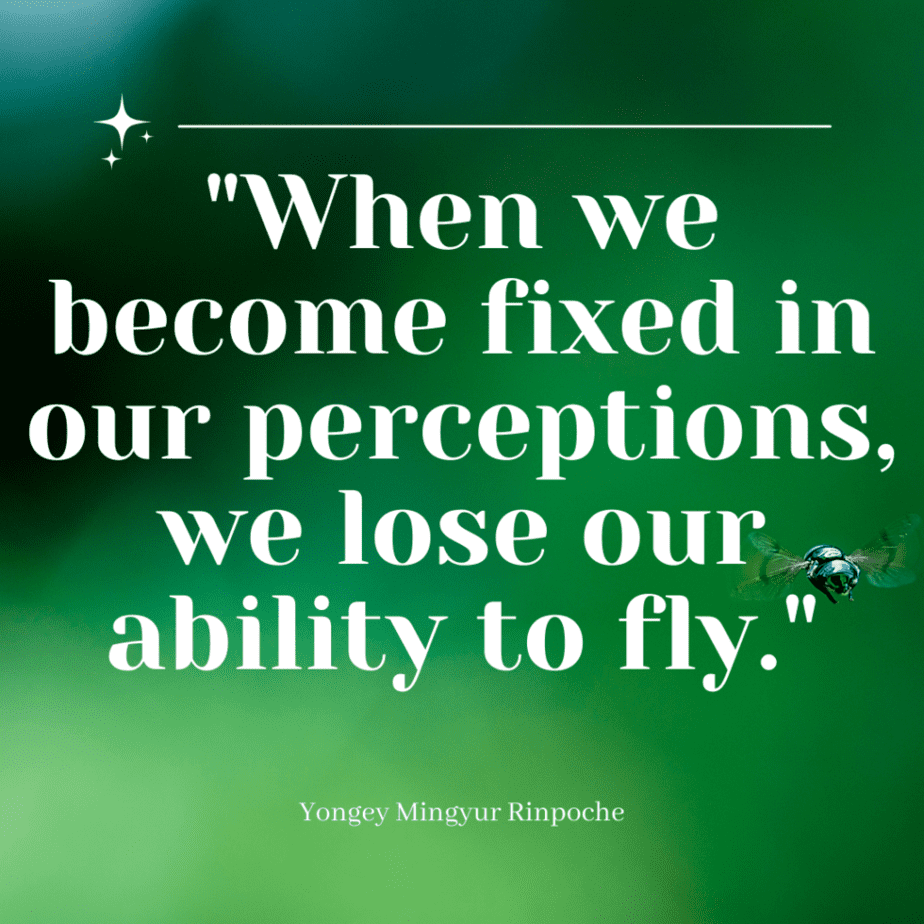 “When we become fixed in our perceptions, we lose our ability to fly.” Yongey Mingyur Rinpoche

“Everything is created twice, first in the mind and then in reality.” Robin Sharma

“I believe I am in Hell, therefore I am.” Arthur Rimbaud

“Everything in the Universe, throughout all its kingdoms, is conscious: i.e., endowed with a consciousness of its own kind and on its own plane of perception.” Helena Blavatsky 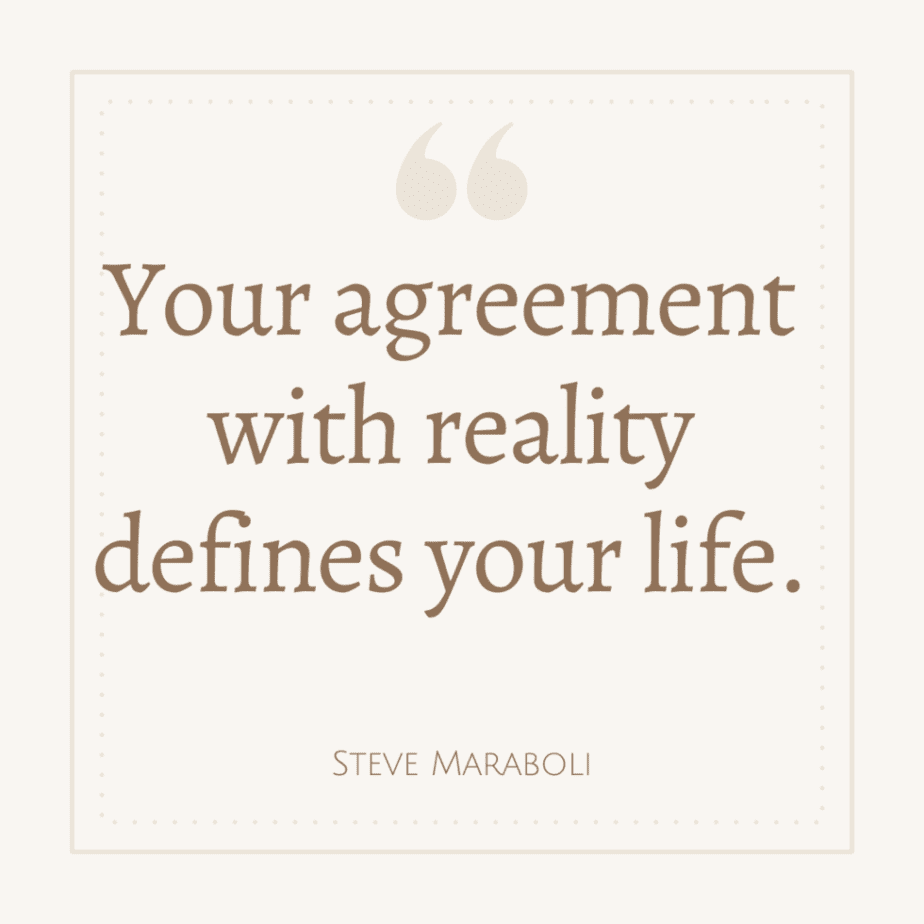 “Your agreement with reality defines your life.” Steve Maraboli

“Preconceived notions are the locks on the door to wisdom.” Merry Browne

For more inspirational quotes and words, be sure to check out: