The following collection of quotes about fake people are a great way to build awareness about just how toxic these people can be and inspire us to build boundaries and distance ourselves from them.

Fake people are energy draining and add nothing but drama to our lives.

Whether it be a ‘friend’, a coworker, a social media ‘celebrity’ or personality – fake people are toxic and aren’t good for our mindsets or happiness.

What is considered a fake person?

A fake person is somebody who is not what they seem to be. Someone whose persona is not what is expected or someone who tries to act like something they are not.

They may be ‘presenting’ themselves a particular way – playing a part or acting ‘as if’. They may do this when their physical appearance, what they say, and what they do are in direct contradiction to what they really think, say and act.

How can you tell if someone is being fake?

You can usually tell if someone is being fake with little tell-tale signs, some of which take a little longer to ‘present’ than others. Fake people tend to:

While it isn’t always easy to remove fake people from our lives completely, we can become aware of what they’re doing and learn to build some healthy boundaries. We hope the following quotes inspire you:

“My encouragement: delete the energy vampires from your life, clean out all complexity, build a team around you that frees you to fly, remove anything toxic, and cherish simplicity. Because that’s where genius lives.” Robin S. Sharma

“I prefer to surround myself with people who reveal their imperfection, rather than people who fake their perfection.” Charles F. Glassman 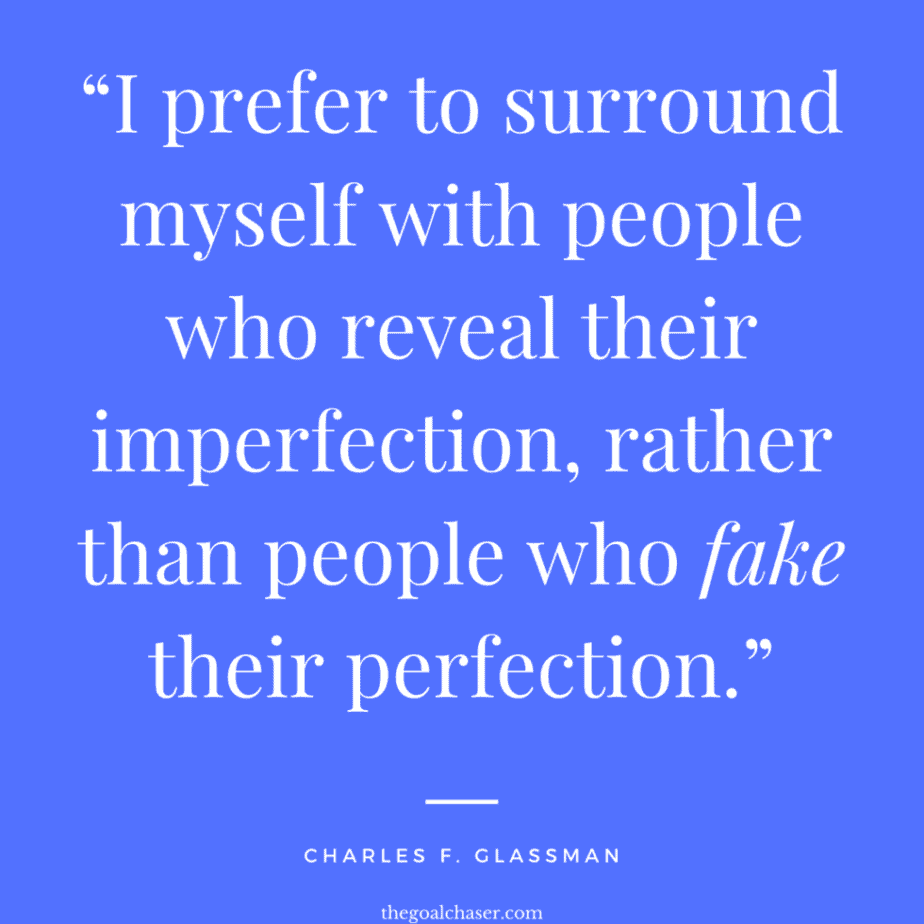 “A person’s character is shown through their actions in life NOT where they sit on Sunday.” Navonne Johns

“The influence of social media is unbelievable. It’s sad to see – it’s a fake life that some people live.” Virgil van Dijk

“We curate our lives around this perceived sense of perfection, because we get rewarded in these short-term signals: Hearts, likes, thumbs up. We conflate that with value, and we conflate it with truth, and instead, what it really is is fake, brittle popularity that’s short term and leaves you even more vacant and empty before you did it.” Chamath Palihapitiya

“Some people think that the truth can be hidden with a little cover-up and decoration. But as time goes by, what is true is revealed, and what is fake fades away.” Ismail Haniyeh

“An honest enemy is better than a best friend who lies.” Vandi Tanko

“Most people want to see you do better, but not doing better than them.” London Mond

“As important as it is to learn how to deal with different kinds of people, truly toxic people will never be worth your time and energy – and they take a lot of each. Toxic people create unnecessary complexity, strife, and, worst of all, stress.” Travis Bradberry

“What’s the whole point of being pretty on the outside when you’re so ugly on the inside?” Jess C. Scott

“If someone in your circle cannot congratulate you on your success, heed the warning and distance yourself from that person because they are not for you.” Germany Kent 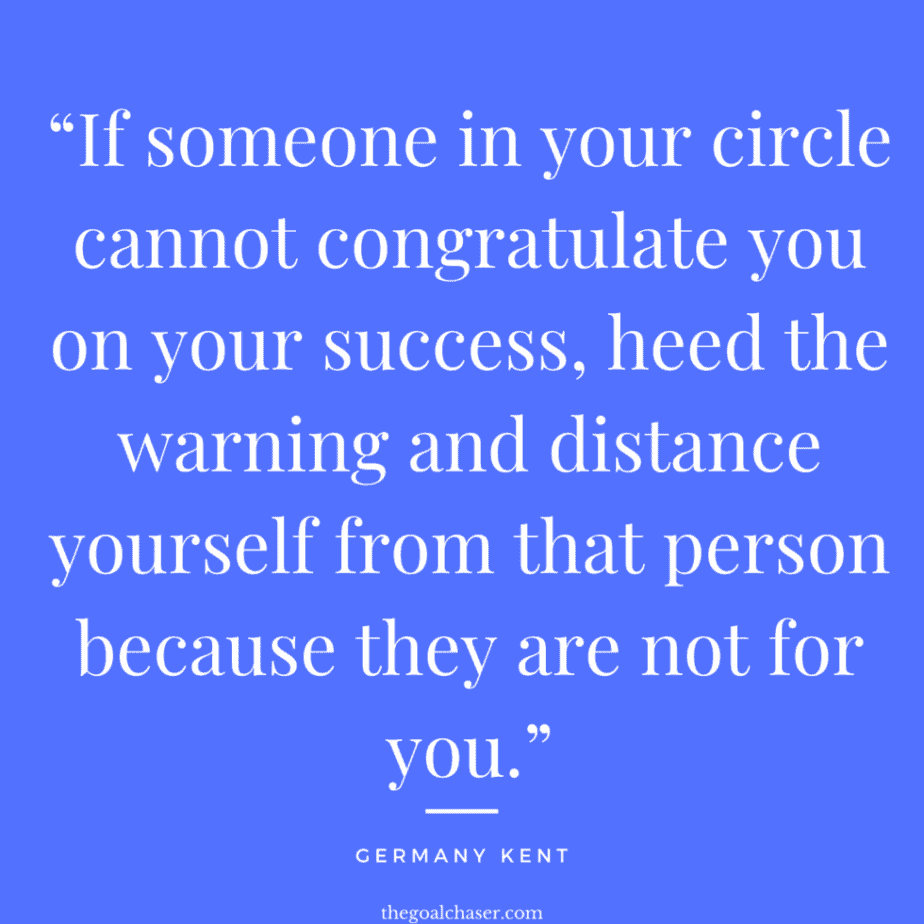 “I think the celebrities today, not all of them, but just the whole industry frustrates me because it is so fake. People pretend to be, a lot of the time, what they’re not.” Tulisa

“When fake news is repeated, it becomes difficult for the public to discern what’s real.” Jimmy Gomez

“Toxic people defy logic. Some are blissfully unaware of the negative impact that they have on those around them, and others seem to derive satisfaction from creating chaos and pushing other people’s buttons.” Travis Bradberry

“We fear our enemy but the bigger and real fear is that of a fake friend who is sweetest to your face and most vile behind your back.” Mufti Ismail Menk

“In the beginning, some people try to appear that everything about them is “in black and white,” until later their true colors come out.” Anthony Liccione

“Friendship is delicate as a glass, once broken it can be fixed but there will always be cracks.” Waqar Ahmed

“A lot of people who have experienced trauma at the hands of people they’ve trusted take responsibility, and that is what’s toxic.” Hannah Gadsby

“Letting go of toxic people in your life is a big step in loving yourself.” Hussein Nishah

“In the end, we will remember not the words of our enemies, but the silence of our friends.” Martin Luther King Jr.

“Share your weaknesses. Share your hard moments. Share your real side. It’ll either scare away every fake person in your life or it will inspire them to finally let go of that mirage called “perfection,” which will open the doors to the most important relationships you’ll ever be a part of.” Dan Pearce

“Ego is probably one of the biggest poisons we can have – it’s toxic to any environment.” Jonny Kim

“No person is your friend who demands your silence or denies your right to grow.” Alice Walker

“When you see the genuine, you don’t deal with the fakes anymore.” Nima Davani

“People say they hate having fake people around, but when you keep it real, they hate you even more. People don’t like the truth.” DeMarcus Cousins

“There’s something magical about spending a Sunday night watching real people at a deli, then watching fake people pretending to be real on TV, then engaging in (arguably) false interaction with (arguably) real people on the Internet. Never at any prior point in time has this been possible.” Diablo Cody

“It’s better to be a fake somebody than a real nobody.” Matt Damon

“As far as I’m concerned, all politicians are fake people.” Neil Sedaka 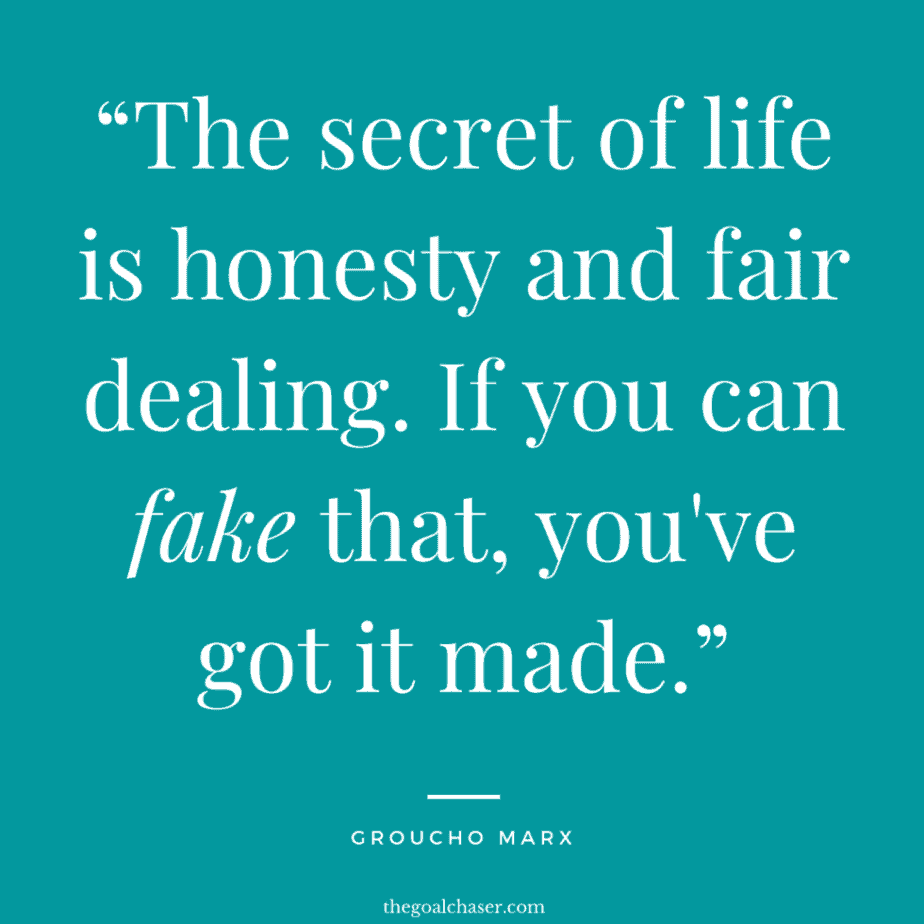 “The secret of life is honesty and fair dealing. If you can fake that, you’ve got it made.” Groucho Marx

If you’re interested in inspiring quotes and words, be sure to check out: