Home » Quotes » Life Quotes » Negative Criticism Quotes (& What To Do Instead)

This collection of quotes is all about giving and receiving negative criticism.

What is Negative Criticism?

Negative criticism is any form of critique that focuses on a flaw or error rather than what works well.

Often, negative criticism is delivered in a way that insults the person being criticized, with no considerations for feelings or experiences.

Negative criticism usually involves voicing opinions, disapprovals and generally not having anything nice to say.

Not all people respond positively to negative criticism, so when making it, it’s important to keep this in mind and either use tact or be prepared to accept that you will not always get the response you want.

Wherever possible, constructive criticism is much more effective in pointing out potential improvements and solutions and encouraging the best in people.

However, there are some cases in which negative criticism is important.

Negative criticism can be used to point out discrepancies between what was expected and what actually happened, so they can be corrected. It can also prevent failure by exposing problems before something goes too far. In these cases, pointing out the negatives in the situation and expressing disapproval is valid and required.

This selection of quotes help to articulate the difference between constructive and negative criticisms: 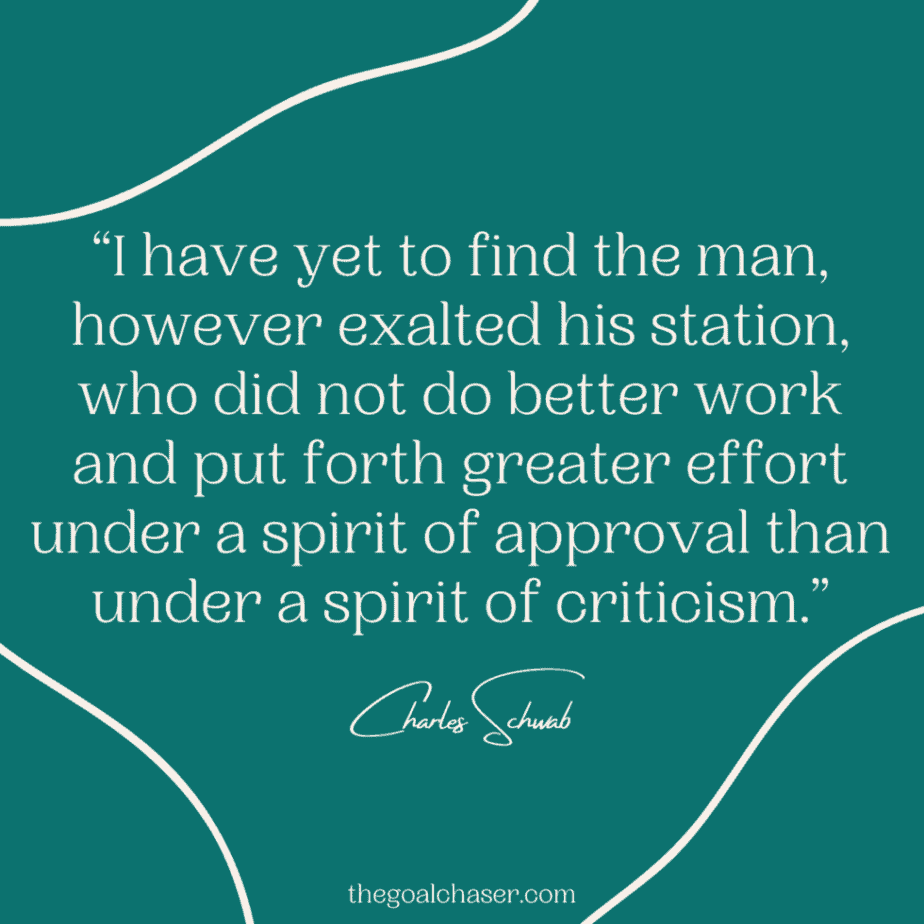 “When men speak ill of thee, live so as nobody may believe them.” Plato

“Most people have been brainwashed into believing that their job is to copy-edit the world, not to design it.” Seth Godin 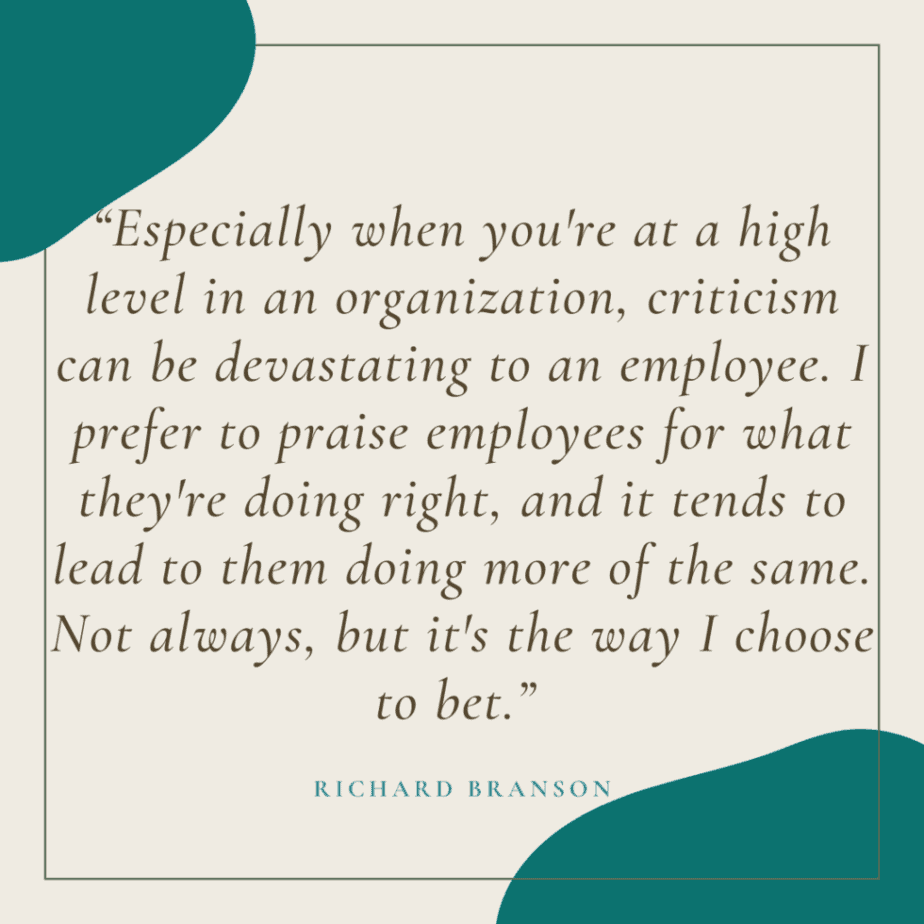 “Especially when you’re at a high level in an organization, criticism can be devastating to an employee. I prefer to praise employees for what they’re doing right, and it tends to lead to them doing more of the same. Not always, but it’s the way I choose to bet.” Richard Branson

“Often those that criticise others reveal what he himself lacks.” Shannon L. Alder

“Online I see people committing ‘social media suicide’ all the time by one of two ways. Firstly by responding to all criticism, meaning you’re never going to find time to complete important milestones of your own, and by responding to things that don’t warrant a response. This lends more credibility by driving traffic.” Tim Ferriss

“The words with which a child’s heart is poisoned, whether through malice or through ignorance, remain branded in his memory, and sooner or later they burn his soul.” Carlos Ruiz Zafón

“If we are bold enough to point out problems, we must be brave enough to try to solve them.” Robert Alan Silverstein

“Criticism of others is thus an oblique form of self-commendation. We think we make the picture hang straight on our wall by telling our neighbors that all his pictures are crooked.” Fulton J. Sheen

“When we speak evil of others, we generally condemn ourselves.” Publius Syrus

“If you live for the compliments, you’ll die by the criticism.” Charlamagne tha God

“Criticism and pessimism destroy families, undermine institutions of all kinds, defeat nearly everyone, and spread a shroud of gloom over entire nations.” Gordon B. Hinckley

“The greatest threat to freedom is the absence of criticism.” Wole Soyinka

“When criticized, consider the source.” Unknown

“If you keep your feathers well-oiled the water of criticism will run off as from a duck’s back.” Ellen Swallow Richards

“Criticism is a privilege that you earn–it shouldn’t be your opening move in an interaction.” Malcolm Gladwell

“Everyone has his or her own opinion and I always welcome criticism. That’s why we have freedom of expression and that’s also what I stand for – but I won’t stand for insults.” Ilkay Gundogan

“Don’t criticize what you don’t understand, son. You never walked in that man’s shoes.” Elvis Presley

As we don’t always get the best out of people (or ourselves) when we are constantly criticized, it’s useful to consider a better way of providing and receiving feedback and improvements. For more inspirational words, be sure to check out: