These short but powerful quotes about success provide a quick boost of motivation when you might just need it most.

While success means different things to different people, there are some commonalities that we can all agree on; success takes hard work, dedication, and perseverance. It is not something that can be achieved overnight.

And yet, we all have moments where we need a little extra motivation to keep going. That’s where these success quotes come in.

To help keep you motivated on your path to success, we’ve compiled a list of short inspirational success quotes. These quotes come from some of the most successful people in history, and they’ll provide you with the motivation and inspiration you need to achieve your own goals.

Success seems to be largely a matter of hanging on after others have let go. William Feather 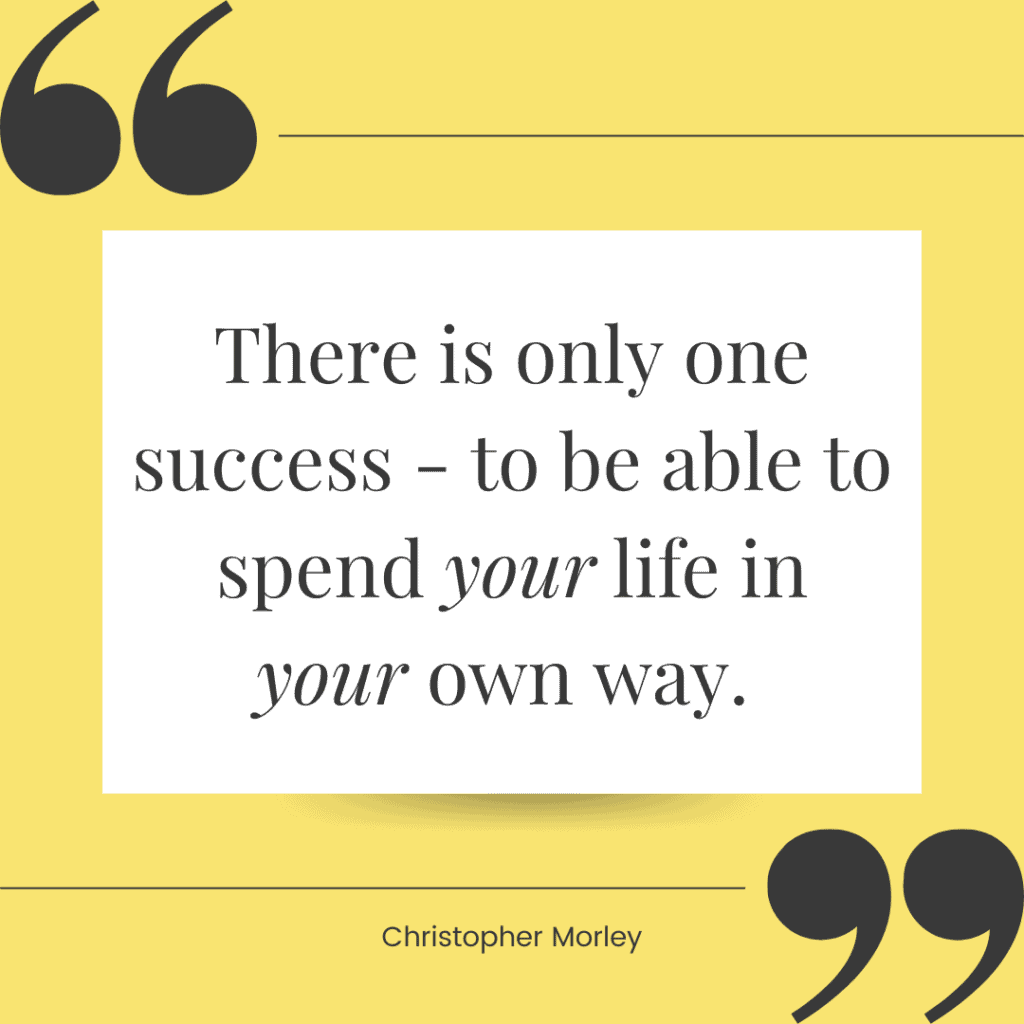 There is only one success – to be able to spend your life in your own way. Christopher Morley

Action is the foundational key to all success. Pablo Picasso

Can you imagine what I would do if I could do all I can? Jeff Rich

In order to attain the impossible, one must attempt the absurd. Miguel de Cervantes 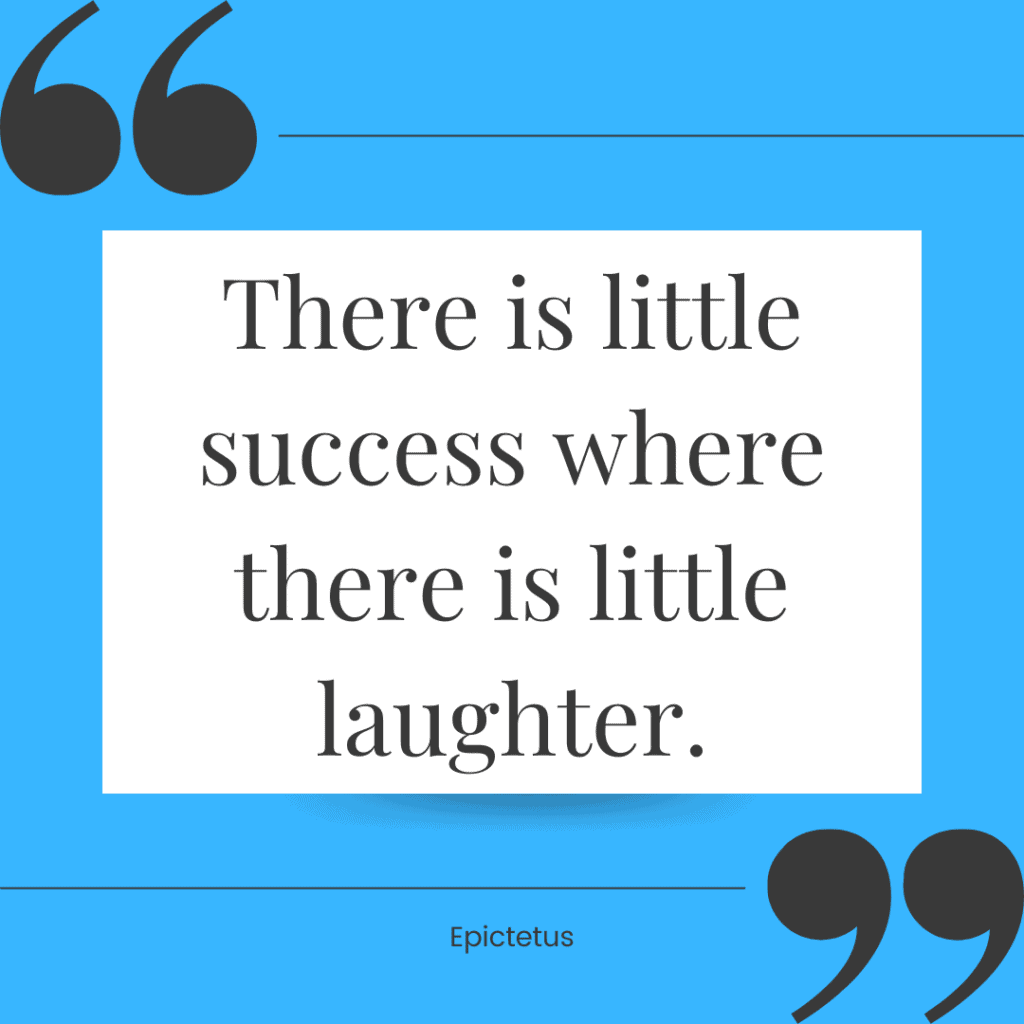 Do something you really like, and hopefully it pays the rent. As far as I’m concerned, that’s success. Tom Petty

To design the future effectively, you must first let go of your past. Charles J. Givens

Success is not the key to happiness. Happiness is the key to success. If you love what you are doing, you will be successful. Albert Schweitzer

Success is the sum of small efforts – repeated day in and day out. Robert Collier

Much effort, much prosperity. Euripides

Success is how high you bounce when you hit bottom. George S. Patton

If everyone is moving forward together, then success takes care of itself. Henry Ford

Success is to be measured not so much by the position that one has reached in life as by the obstacles which he has overcome. Booker T. Washington

To know even one life has breathed easier because you have lived. This is to have succeeded. Bessie Anderson Stanley

If you find it in your heart to care for somebody else, you will have succeeded. Maya Angelou

The real secret of success is enthusiasm. Walter Chrysler

Man needs his difficulties because they are necessary to enjoy success. A. P. J. Abdul Kalam

All you need in this life is ignorance and confidence, and then success is sure. Mark Twain

Success is peace of mind which is a direct result of self-satisfaction in knowing you did your best to become the best you are capable of becoming. John Wooden

Most people give up just when they’re about to achieve success. They quit on the one yard line. They give up at the last minute of the game one foot from a winning touchdown. Ross Perot

Success is simply a matter of luck. Ask any failure. Earl Wilson

Success is achieved and maintained by those who try and keep trying. W. Clement Stone 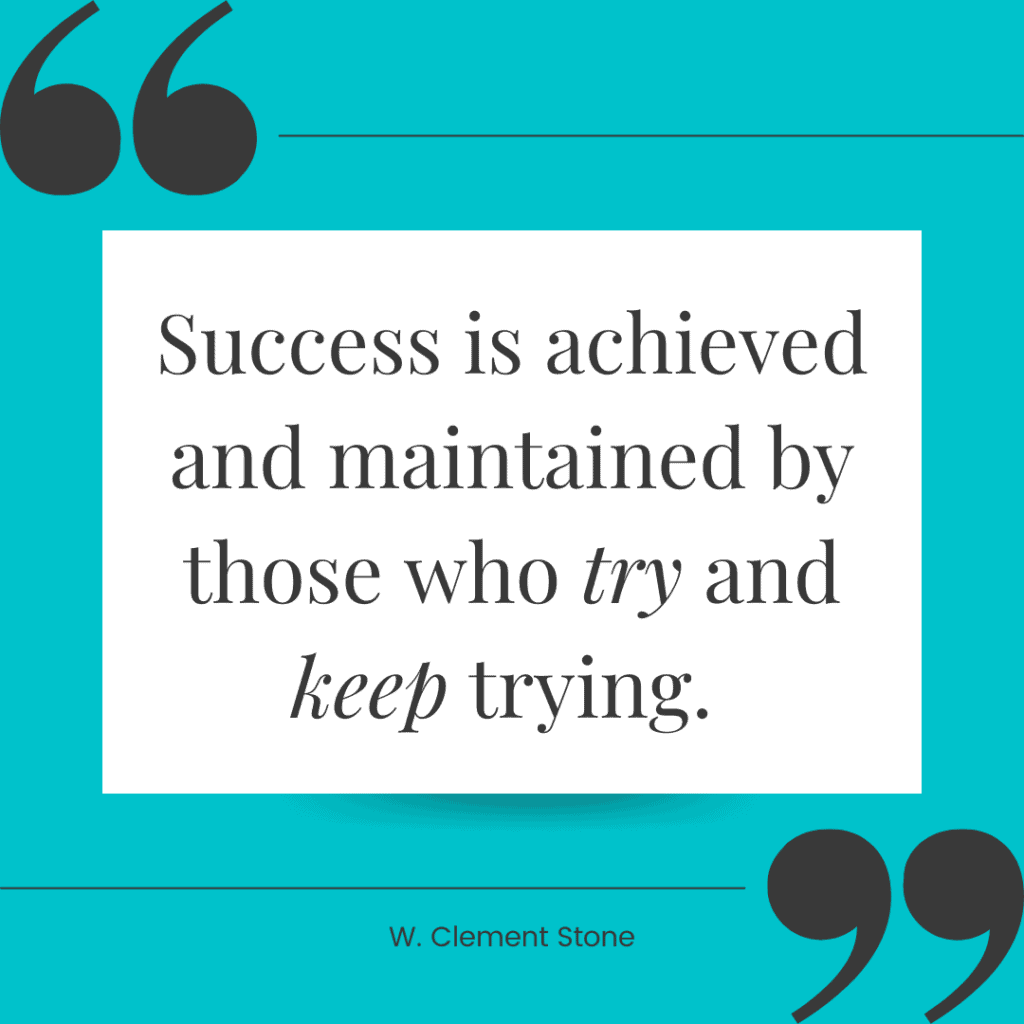 Success comes from knowing that you did your best to become the best that you are capable of becoming. John Wooden

The successful man will profit from his mistakes and try again in a different way. Dale Carnegie

Success is not a good teacher; failure makes you humble. Shah Rukh Khan

What is success? I think it is a mixture of having a flair for the thing that you are doing; knowing that it is not enough, that you have got to have hard work and a certain sense of purpose. Margaret Thatcher

It’s the steady, quiet, plodding ones who win in the lifelong race. Robert W. Service

Success is nothing more than a few simple disciplines, practiced every day. Jim Rohn

Success is often the result of taking a misstep in the right direction. Al Bernstein

Success is counted sweetest by those who never succeed. Emily Dickinson

People think that at the top there isn’t much room. They tend to think of it as an Everest. My message is that there is tons of room at the top. Margaret Thatcher

For even more inspirational quotes and motivational sayings, check out: