The following collection of quotes about radical acceptance are interesting and inspiring.

Can we change for the better when we are prepared to radically accept ourselves and the realities that we face?

What is radical acceptance?

Radical acceptance is a term that has been popularized by Marsha Linehan, the developer of Dialectical Behavior Therapy. It’s also believed to have Buddhist roots though, and is based on the belief that acceptance is a key step towards change and improvement in overall well-being.

Radical acceptance is when you consciously stop fighting the reality of a situation. It’s acknowledging the situation has happened, is fact and outside of your control.

It doesn’t mean we have to like it, approve of it or stifle our feelings about it.

From this acceptance, there is hope for change; such as letting go of bitterness that may be keeping you trapped in a cycle of suffering and responding with impulsive and destructive behaviors. It’s accepting ourselves completely, whole-heartedly accepting others and accepting what we can and can’t control in life.

It’s not always easy to do, but it allows us to move forward with a plan for more positive action.

This collection of quotes and sayings help to inspire an open-minded approach and to encourage acceptance. We hope you find them useful:

“The curious paradox is that when I accept myself just as I am, then I can change.” Carl R. Rogers 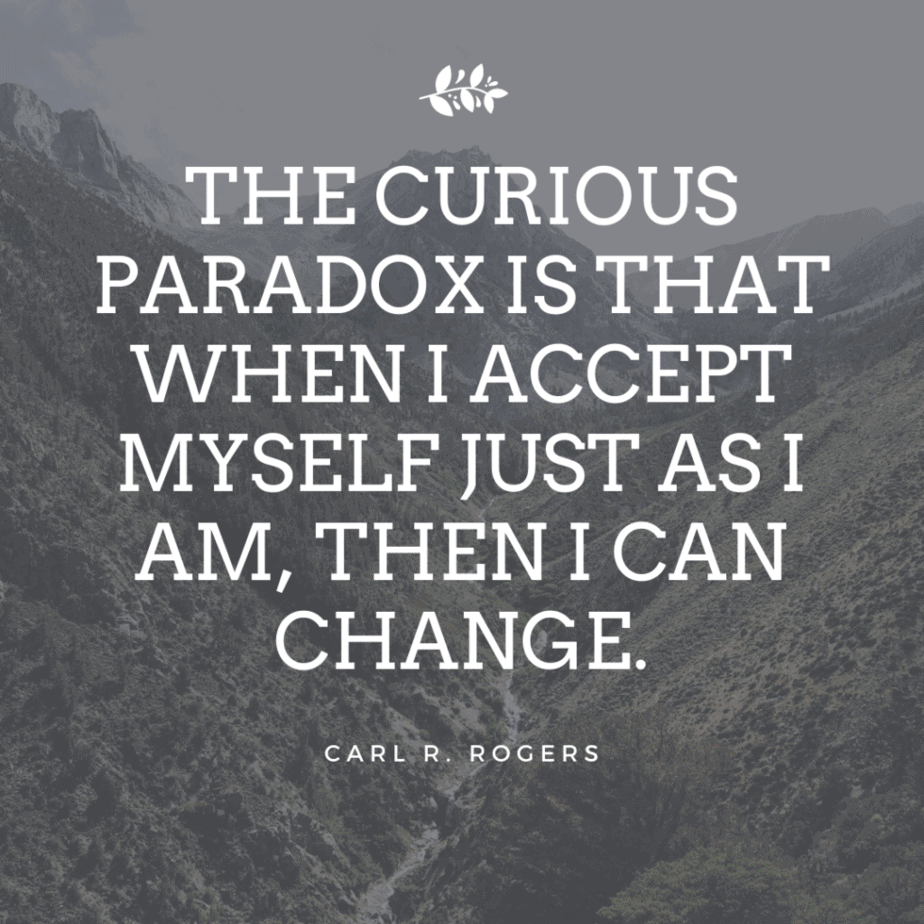 “Radical acceptance is the willingness to experience ourselves and our lives as it is.” Tara Brach

“Freedom is the only worthy goal in life. It is won by disregarding things that lie beyond our control.” Epictetus 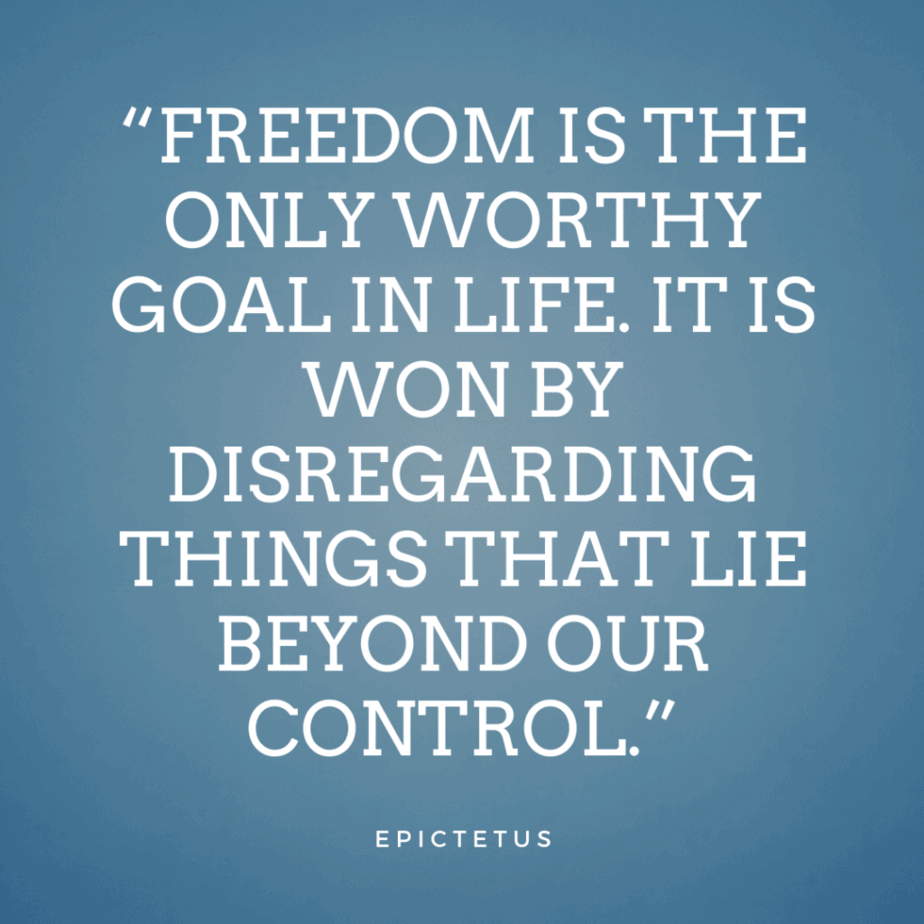 “When you argue with reality, you lose, but only 100% of the time.” Byron Katie

“The past has no power over the present moment.” Eckhart Tolle 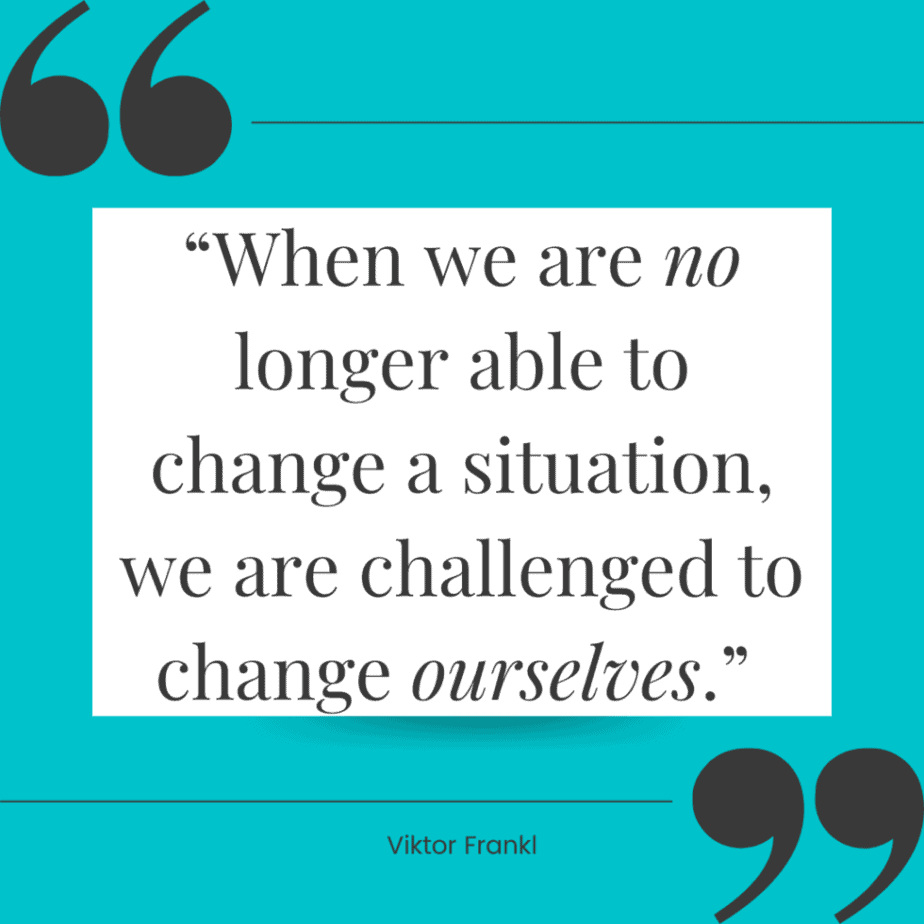 “The truth is: Belonging starts with self-acceptance. Your level of belonging, in fact, can never be greater than your level of self-acceptance, because believing that you’re enough is what gives you the courage to be authentic, vulnerable and imperfect.” Brene Brown

“Holding on to anger is like grasping a hot coal with the intent of throwing it at someone else; you are the one who gets burned.” Buddha

“What I am is good enough if I would only be it openly.” Carl R. Rogers

“The dark thought, the shame, the malice, meet them at the door laughing, and invite them in.” Rumi

“Some changes look negative on the surface but you will soon realize that space is being created in your life for something new to emerge.” Eckhart Tolle

“An unquestioned mind is the world of suffering.” Byron Katie

“Radical acceptance rests on letting go of the illusion of control and a willingness to notice and accept things as they are right now, without judging.” Marsha M. Linehan 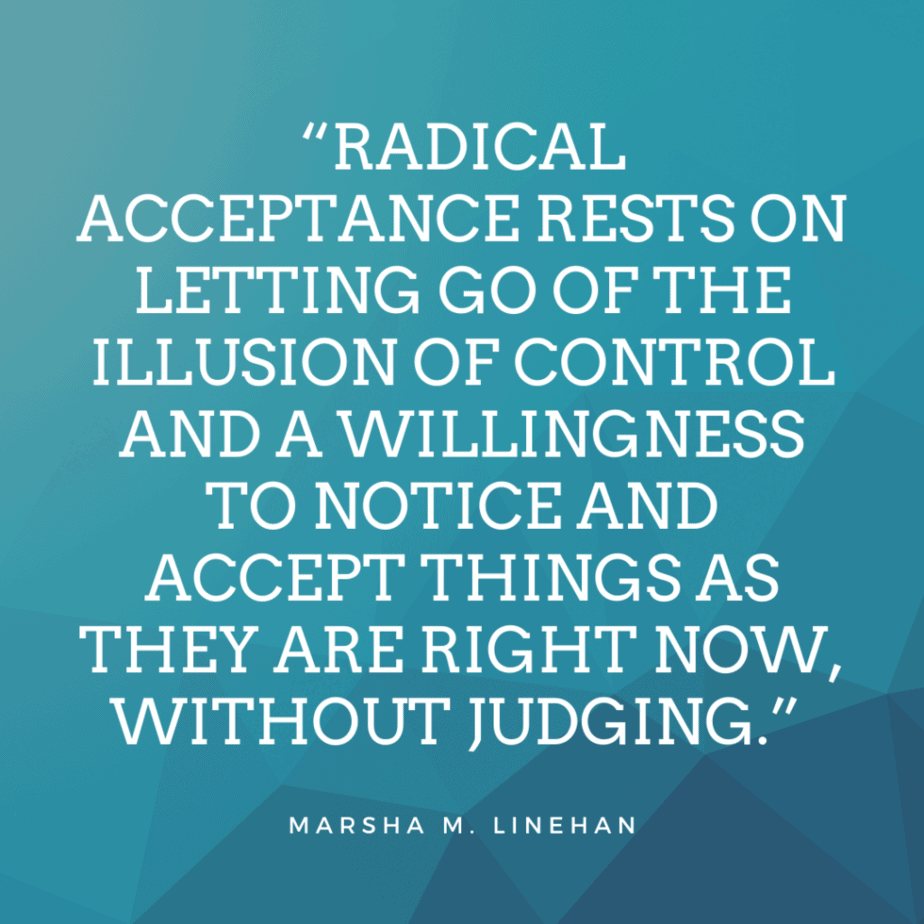 “Do not overrate what you have received, nor envy others. He who envies others does not obtain peace of mind.” Buddha

“The primary cause of unhappiness is never the situation but your thoughts about it.” Eckhart Tolle

“I am a lover of what is, not because I’m a spiritual person, but because it hurts when I argue with reality.” Byron Katie

“Sometimes letting things go is an act of far greater power than defending or hanging on.” Eckhart Tolle

“The wound is the place where the Light enters you.” Rumi

“On this sacred path of Radical Acceptance, rather than striving for perfection, we discover how to love ourselves into wholeness.” Tara Brach

“We have become this very fear-based culture, especially post-9/11. Fear is the opposite of love, in my opinion. I think there would be more love in the world. I’m not talking about rainbows and unicorns and ’70s Coca-Cola commercials. I’m talking about gritty, dangerous, wild-eyed love. Radical acceptance of people. Belonging. A good, goofy kind of love.” Brené Brown

“Acceptance is the only way out of hell.” Marsha M. Linehan

“Dance, when you’re broken open. Dance, if you’ve torn the bandage off. Dance in the middle of the fighting. Dance in your blood. Dance when you’re perfectly free.” Rumi

“Placing the blame or judgment on someone else leaves you powerless to change your experience; taking responsibility for your beliefs and judgments gives you the power to change them.” Byron Katie

“It is a man’s own mind, not his enemy or foe, that lures him to evil ways.” Buddha

“Observing desire without acting on it enlarges our freedom to choose how we live.” Tara Brach

“Learning to pause is the first step in the practice of Radical Acceptance. A pause is a suspension of activity, a time of temporary disengagement when we are no longer moving toward any goal … The pause can occur in the midst of almost any activity and can last for an instant, for hours or for seasons of our life … You might try it now: Stop reading and sit there, doing ‘no thing,’ and simply notice what you are experiencing.” Tara Brach

“We cannot change, we cannot move away from what we are, until we thoroughly accept what we are. Then change seems to come about almost unnoticed.” Carl R. Rogers

“In my research, I’ve interviewed a lot of people who never fit in, who are what you might call ‘different’: scientists, artists, thinkers. And if you drop down deep into their work and who they are, there is a tremendous amount of self-acceptance.” Brene Brown

“Where there is ruin, there is hope for a treasure.” Rumi

“Accept – then act. Whatever the present moment contains, accept it as if you had chosen it. Always work with it, not against it.” Eckhart Tolle

“You, yourself, as much as anybody in the entire universe, deserve your love and affection.” Buddha

For more inspiring words and quotes on acceptance be sure to check out: