How do you explain ‘actions speak louder than words‘?

The expression ‘actions speak louder than words’ is thought to date far, far back. It essentially means that how people act is more telling about them that what they say. It’s a saying often used when someone’s actions don’t match what’s they’ve said they would do, what they promised or how they claim to live their life.

This results in their words, what they say – becoming weak, untrustworthy and worthless.

It’s a great reality check on being intentional and making sure that we keep our word and act on what we are going to say we do. Because actions always speak louder than words.

To get an even better understanding of the term, check out the following 26 great quotes about how actions really do speak louder than words.

Quotes About Actions Over Words

The superior man acts before he speaks, and afterwards speaks according to his actions. 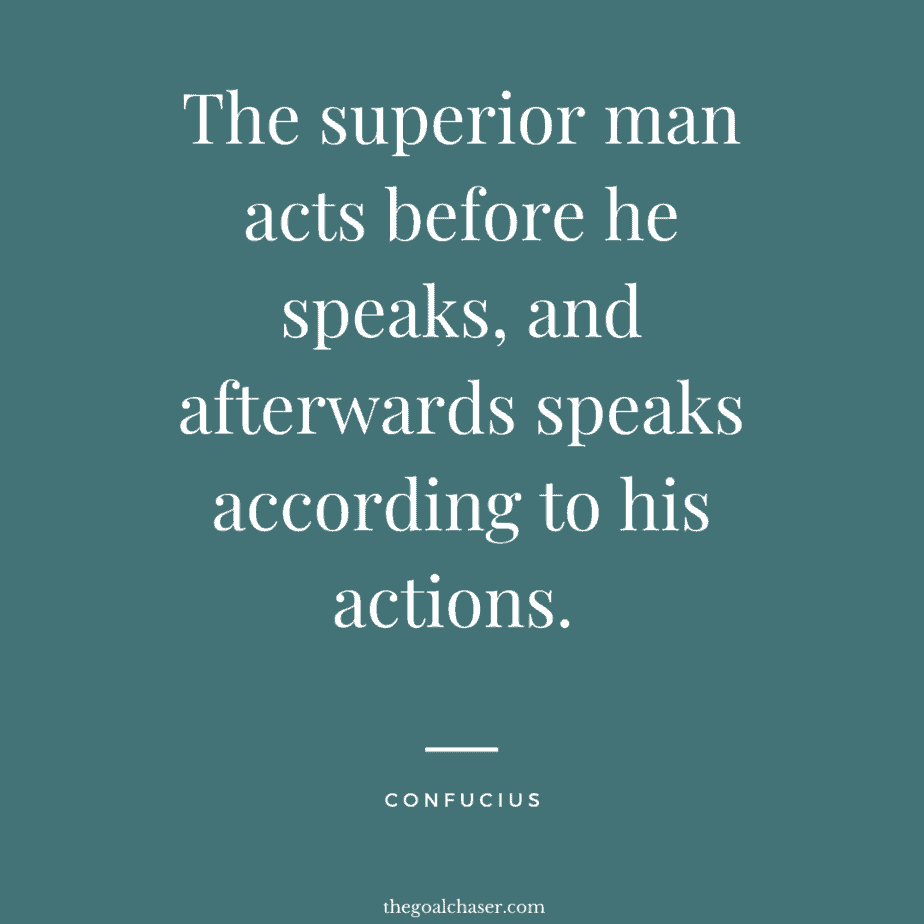 “Action speaks louder than words but not nearly as often.” 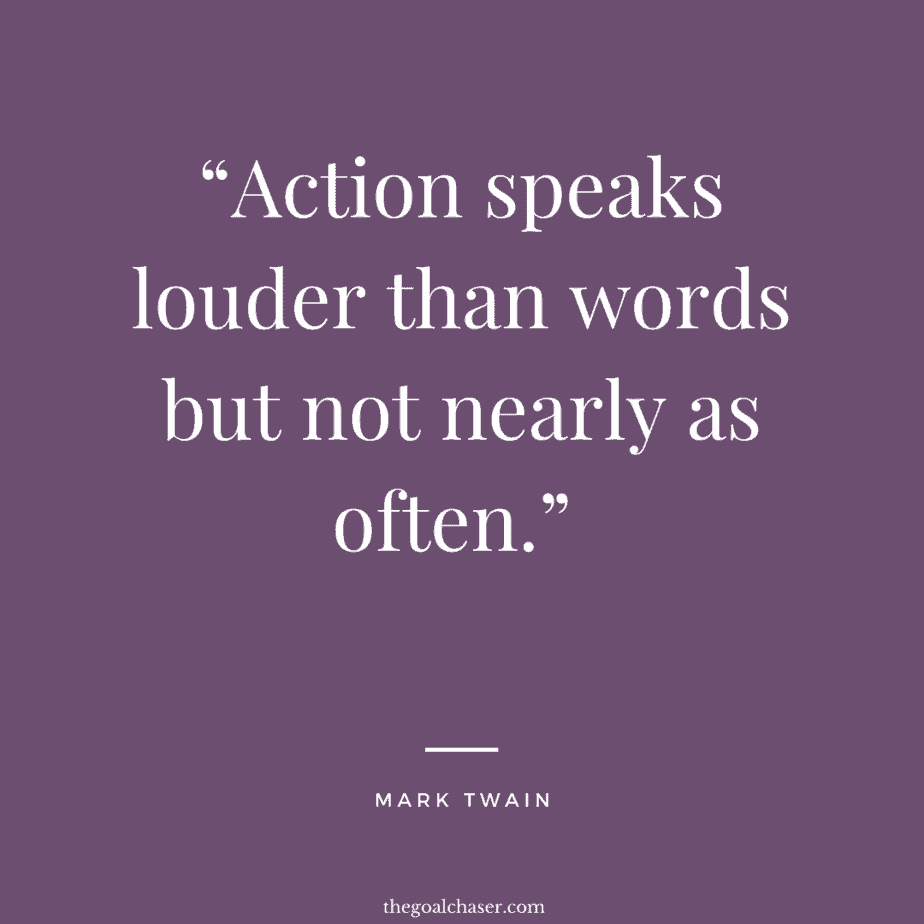 “Sometimes our actions are much more meaningful than words. A hug can sometimes express more than our words will ever express.” 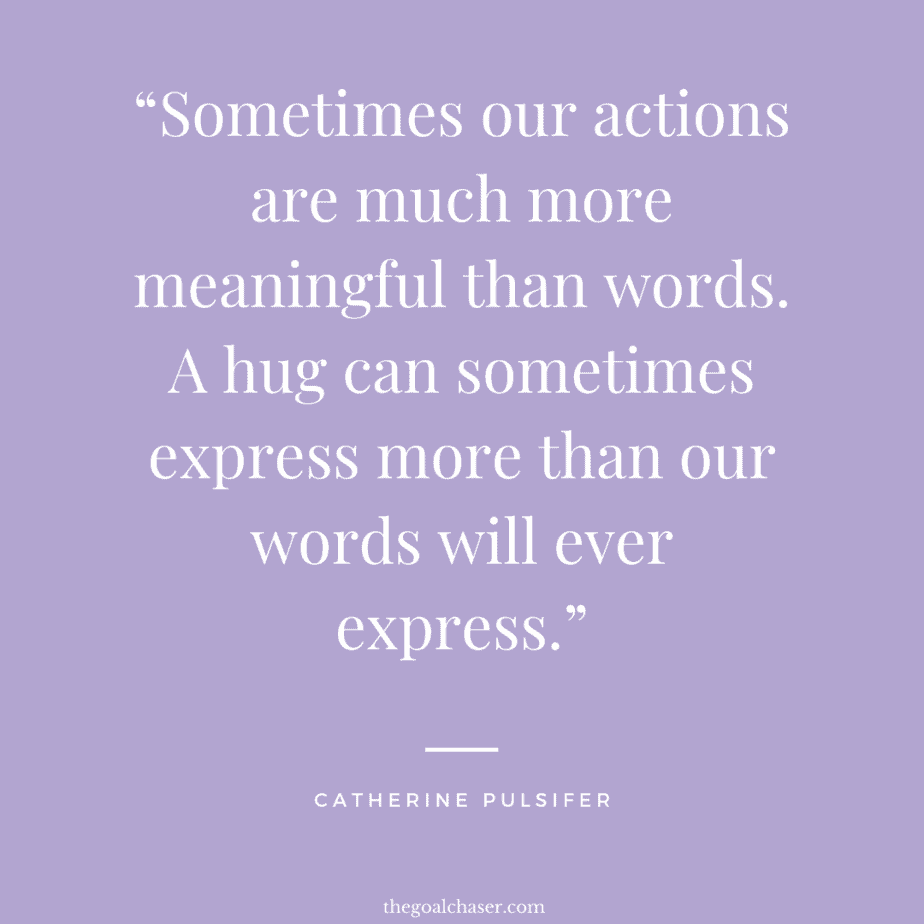 “Love is an action word.”

After all is said and done, a lot more will have been said than done. Unknown

“Pay less attention to what men say. Just watch what they do.” 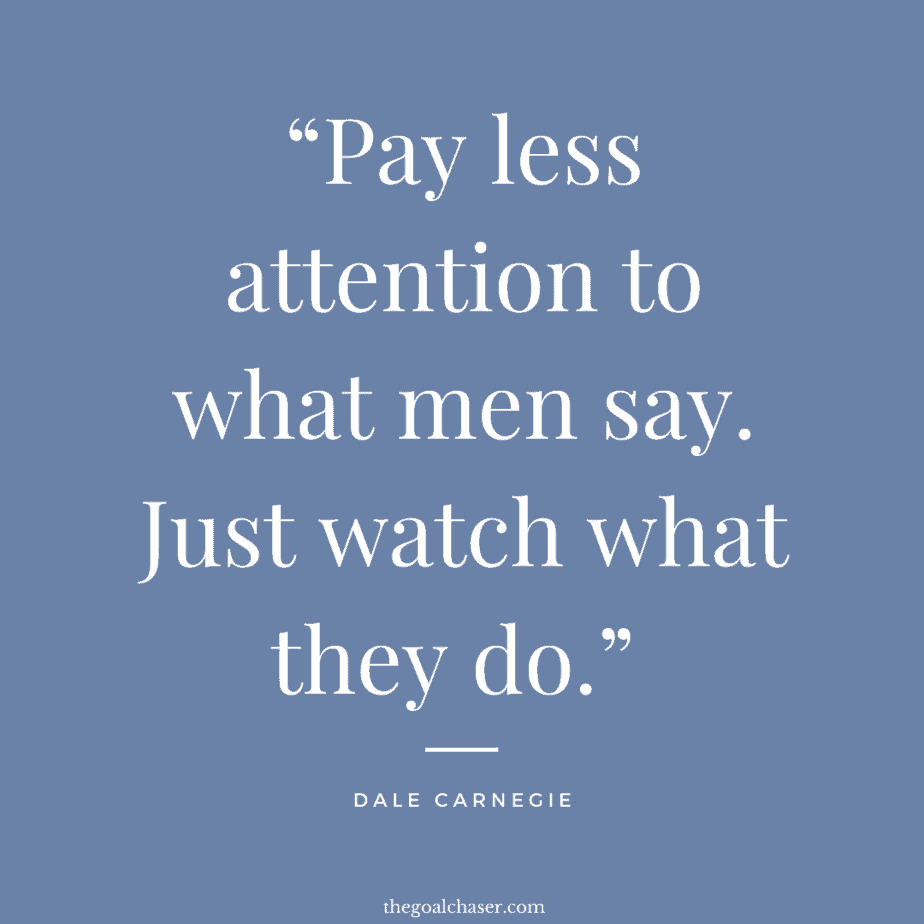 “You need to know it’s your actions that will make you a good person, not desire.”

Between saying and doing many a pair of shoes is worn out. Italian Proverb 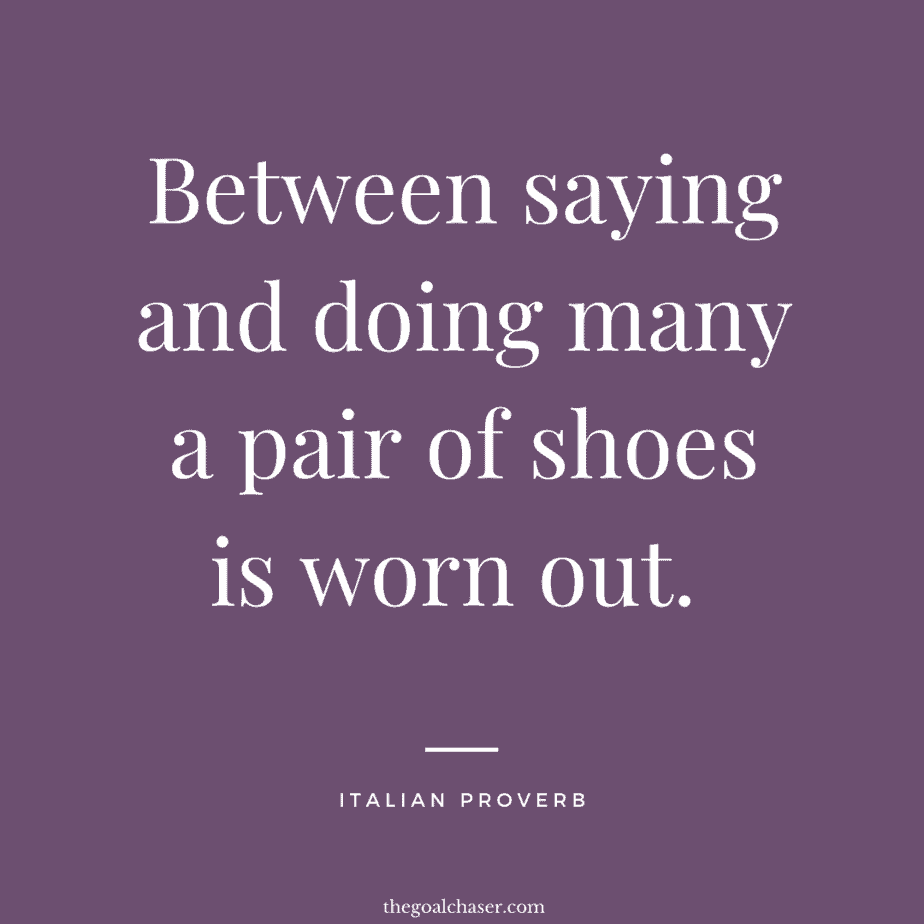 “Words may show a man’s wit but actions his meaning.” 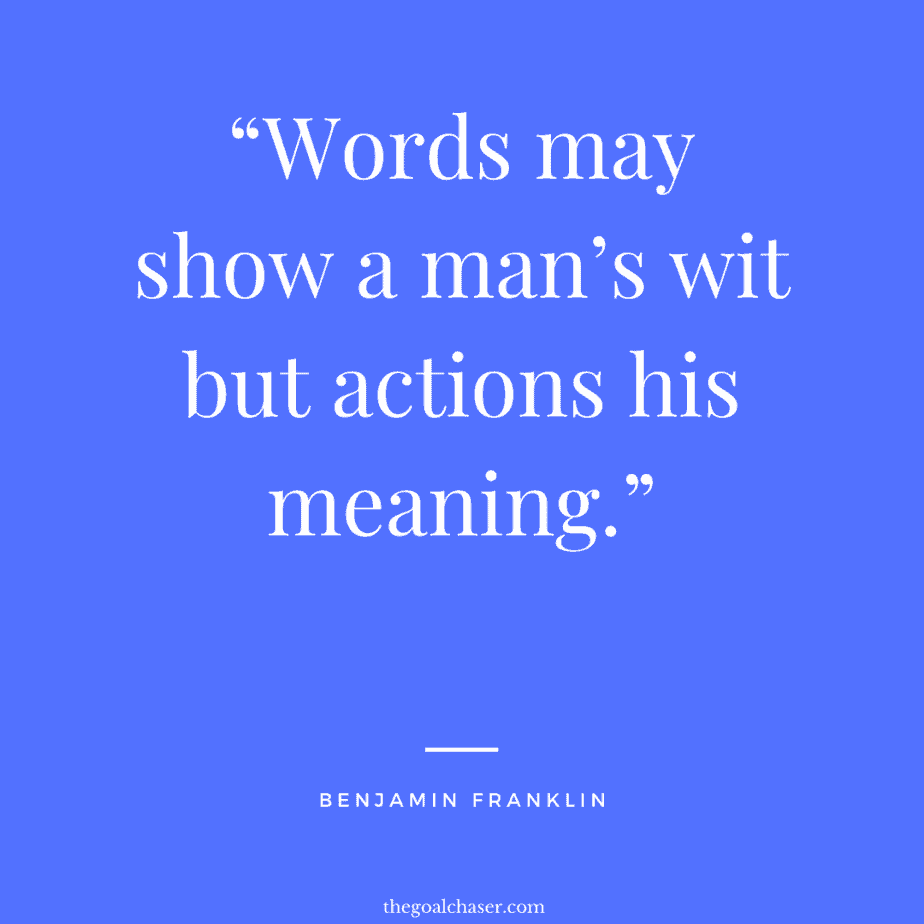 “If you talk about it, it’s a dream, if you envision it, it’s possible, but if you schedule it, it’s real.” Anthony Robbins 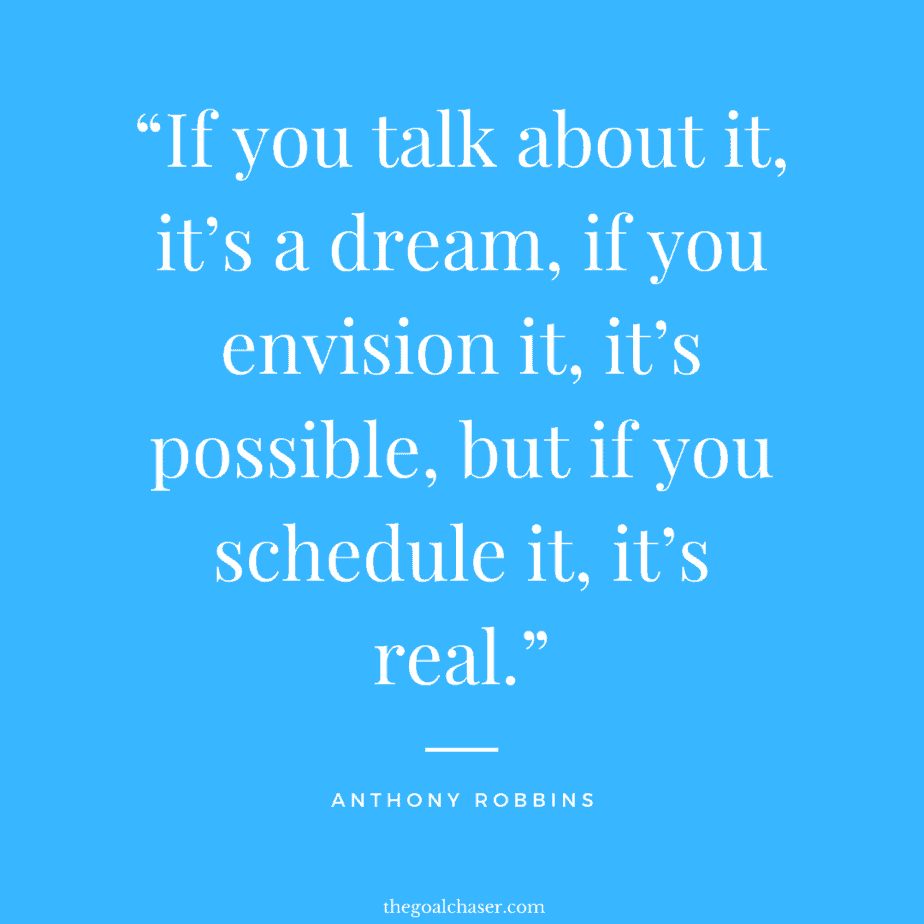 Quotes About Actions Over Words

“I am not imposed upon by fine words; I can see what actions mean.”

“If your actions don’t live up to your words, you have nothing to say.” 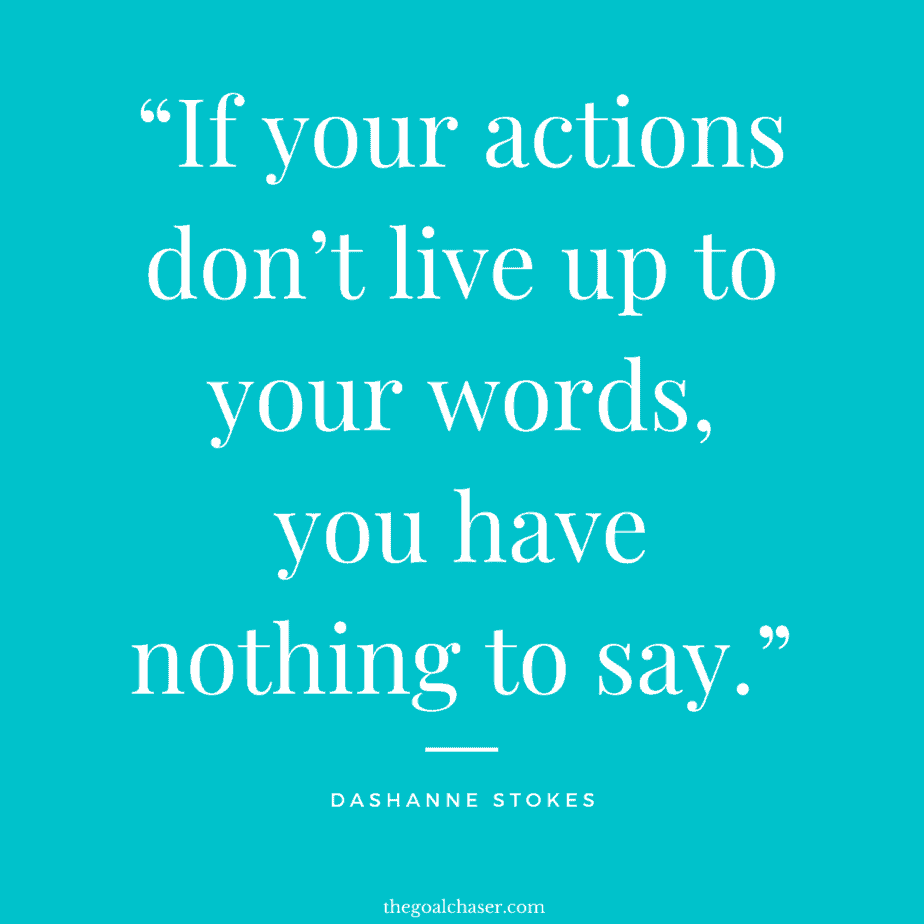 “Be careful of the words you say,

Keep them short and sweet.

You never know, from day to day,

Which ones you’ll have to eat.” 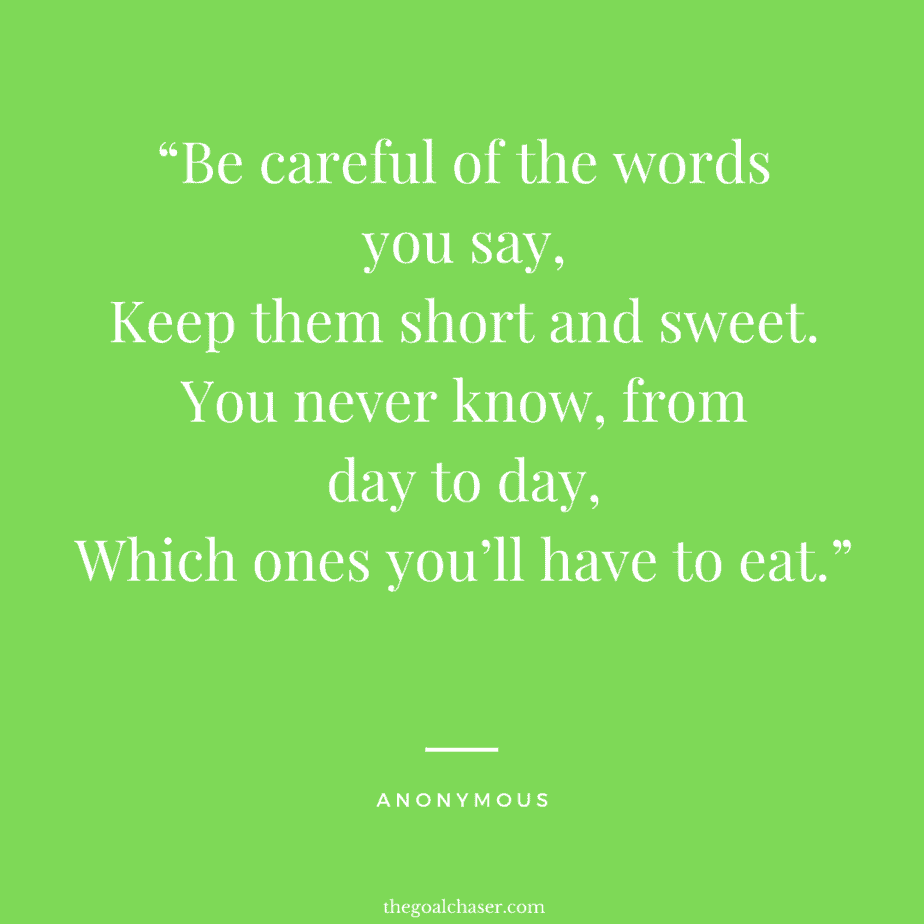 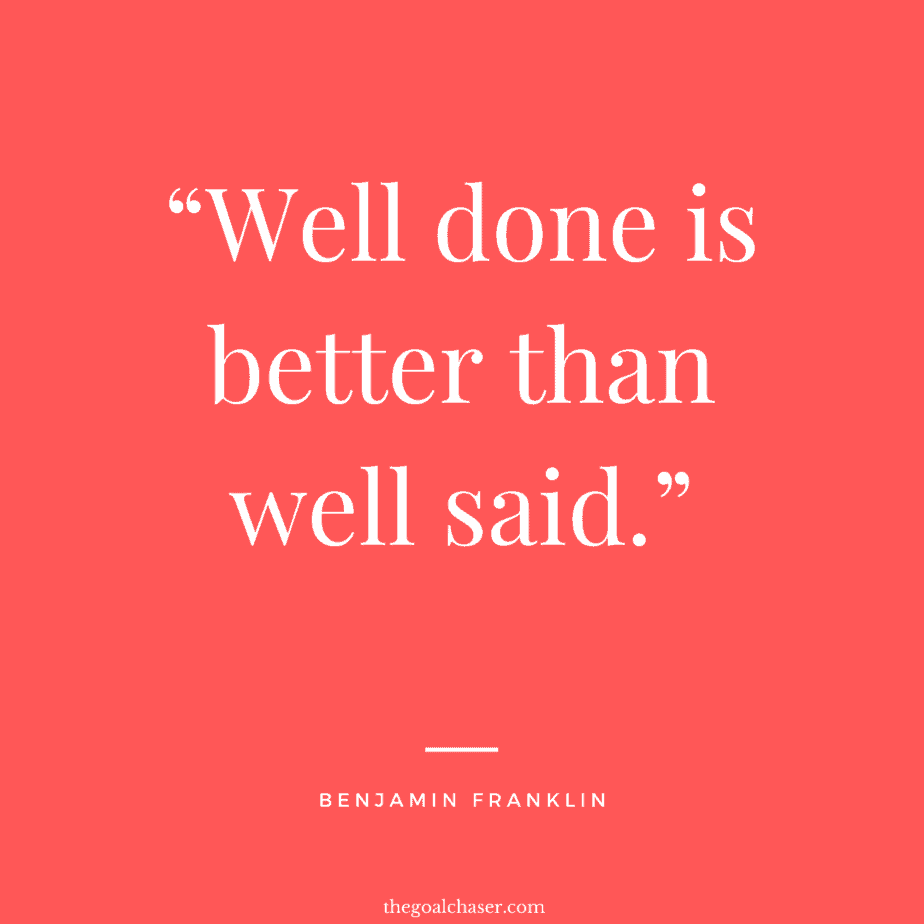 “Do it, and then you will feel motivated to do it.”

“A tongue doesn’t get things done.”

“I have always thought the actions of men the best interpreters of their thoughts.” 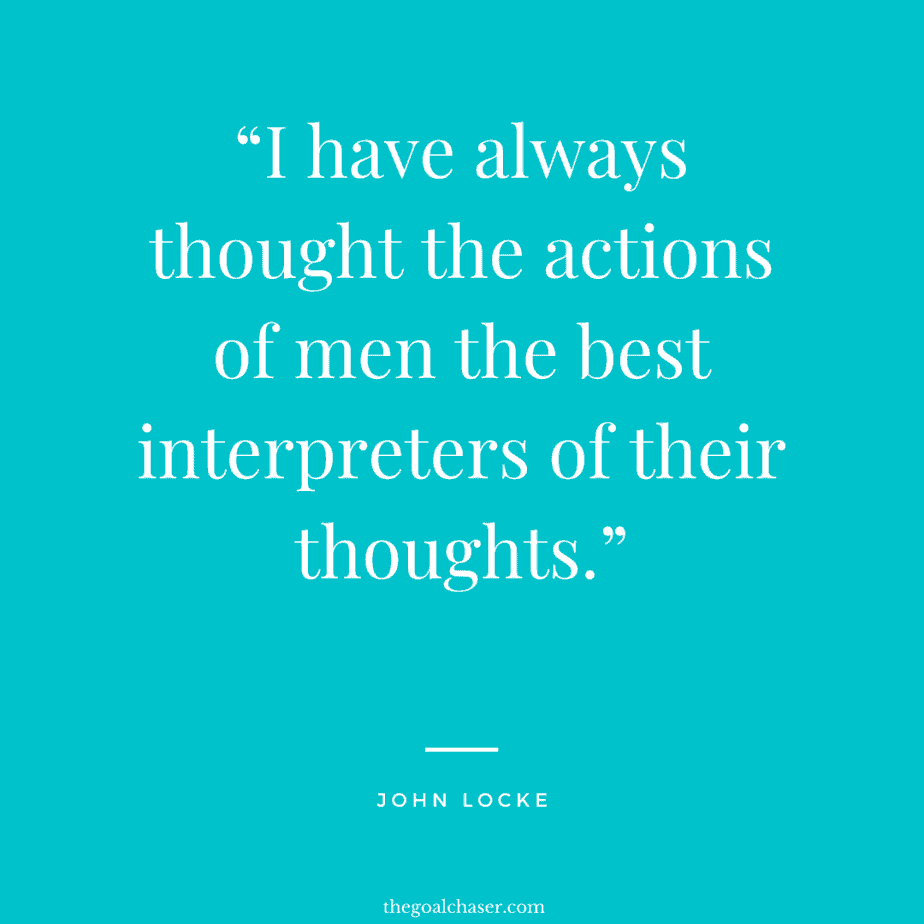 “Your beliefs become your thoughts,

Your thoughts become your words,

Your words become your actions,

Your actions become your habits,

Your habits become your values,

Your values become your destiny.”

“You are only as beautiful as your last action.” Stephen Richards

When deeds speak, words are nothing. African Proverb

“You do not write your life with words, You write it with actions. What you think is not important. It is only important what you do.” 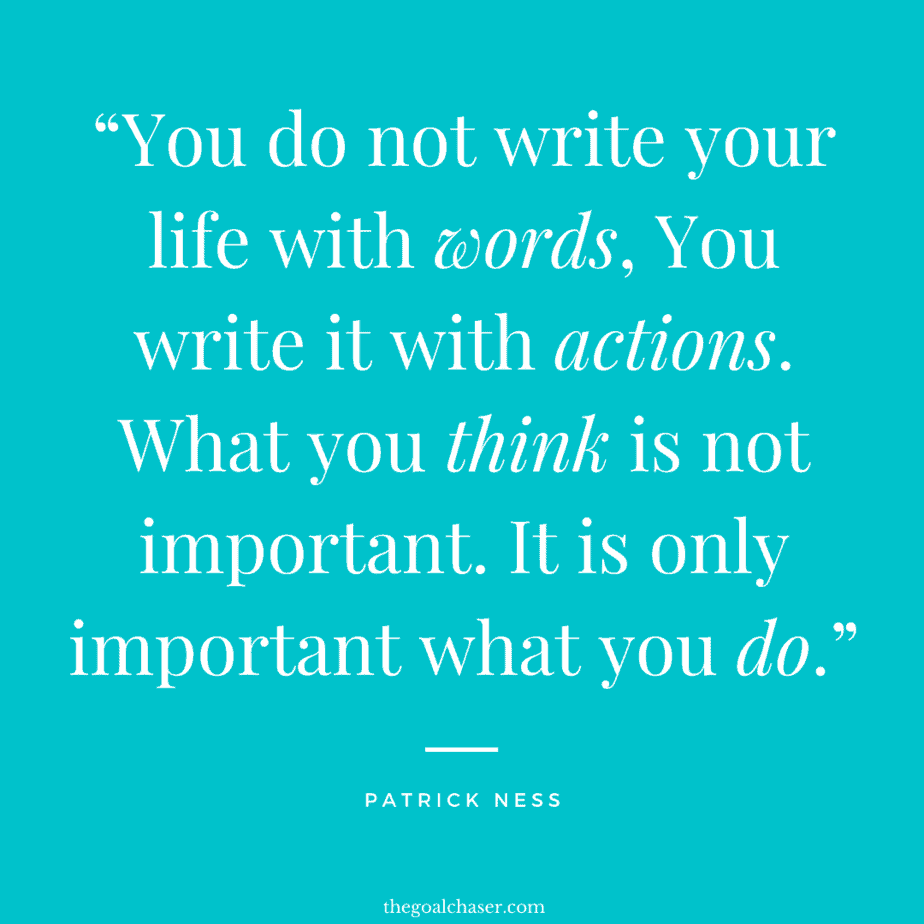 “Actions speak louder than thoughts – it’s what you do when presented with the opportunity that showcase your love, or lack of.” 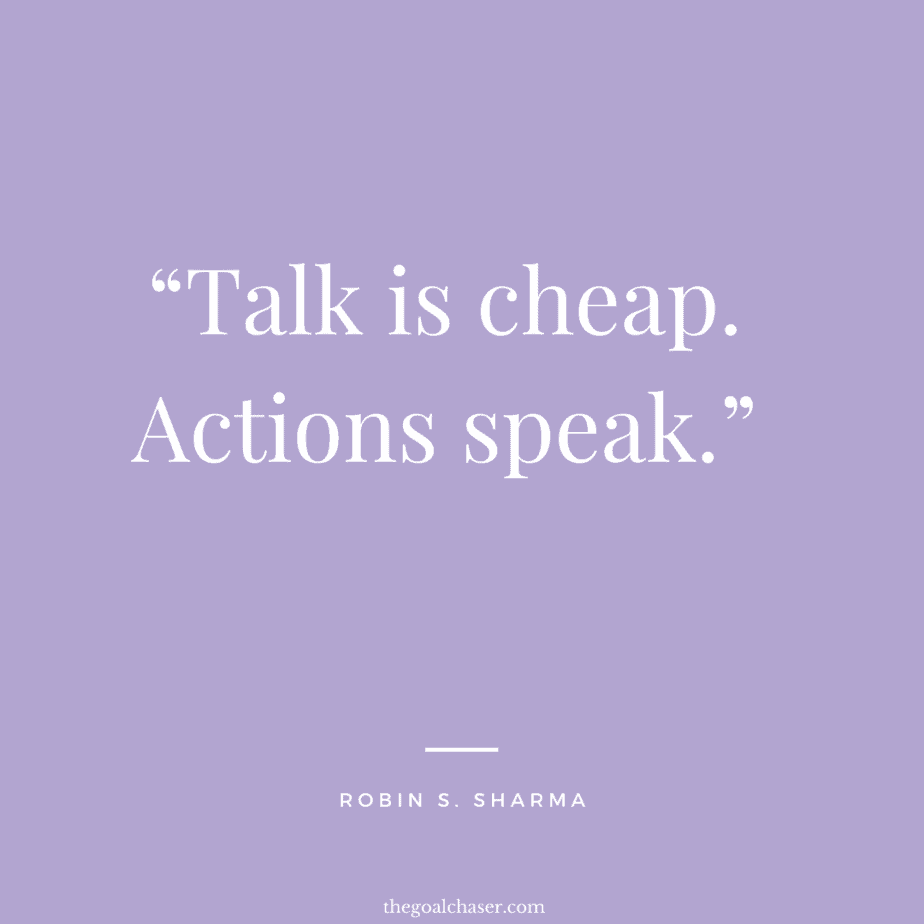 “A good plan today is better than a perfect plan tomorrow.” 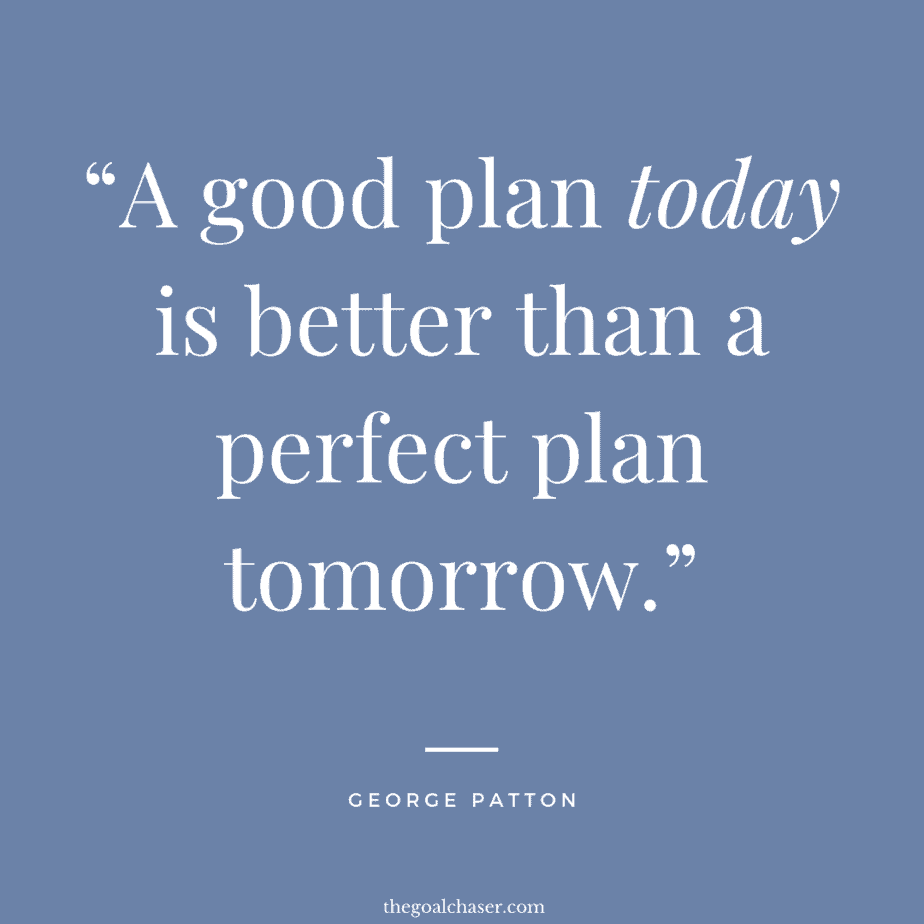