What Does It Mean to Have Self-Discipline?

Achieving big or small goals and just getting stuff done in life requires action. Knowing what you need to get done and what you need to not do. And then there’s the hard part…sticking to it.

This requires self-discipline and having the right mindset.

If you’re intrinsically motivated enough to avoid all the short-term temptations in life, to achieve long-term goals, then you’re considered self-disciplined. But we all have our little (and not so little) slip ups in life and need a little reminder about the importance of having self-discipline. Here are 18 inspiring quotes to remind us:

“Respect your efforts, respect yourself. Self-respect leads to self-discipline. When you have both firmly under your belt, that’s real power.” Clint Eastwood 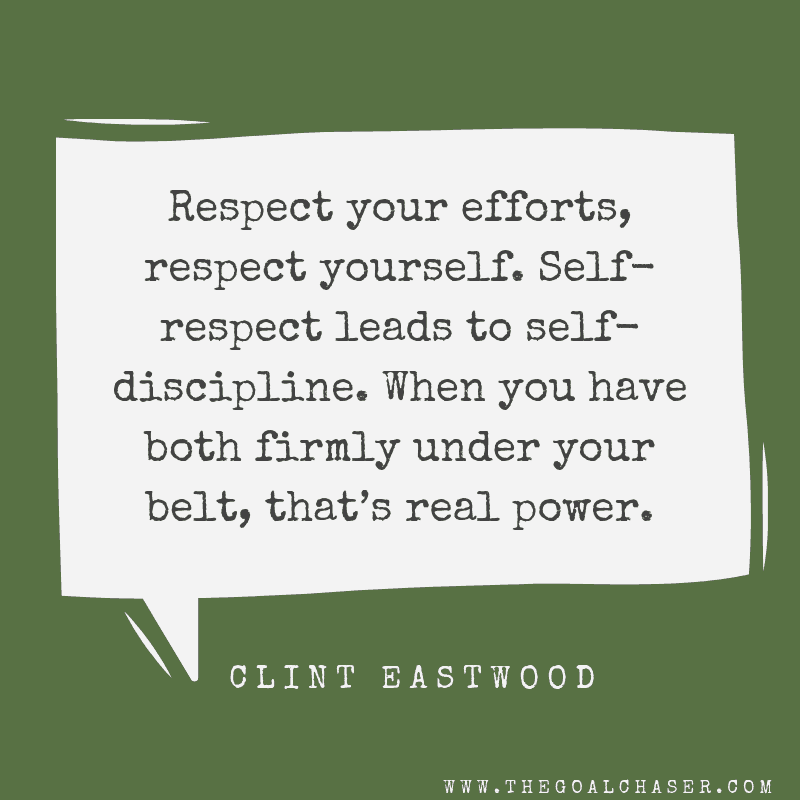 “We do today what they won’t, so tomorrow we can accomplish what they can’t.” Dwayne Johnson (The Rock)

“We must all suffer one of two things: the pain of discipline or the pain of regret and disappointment.” Jim Rohn 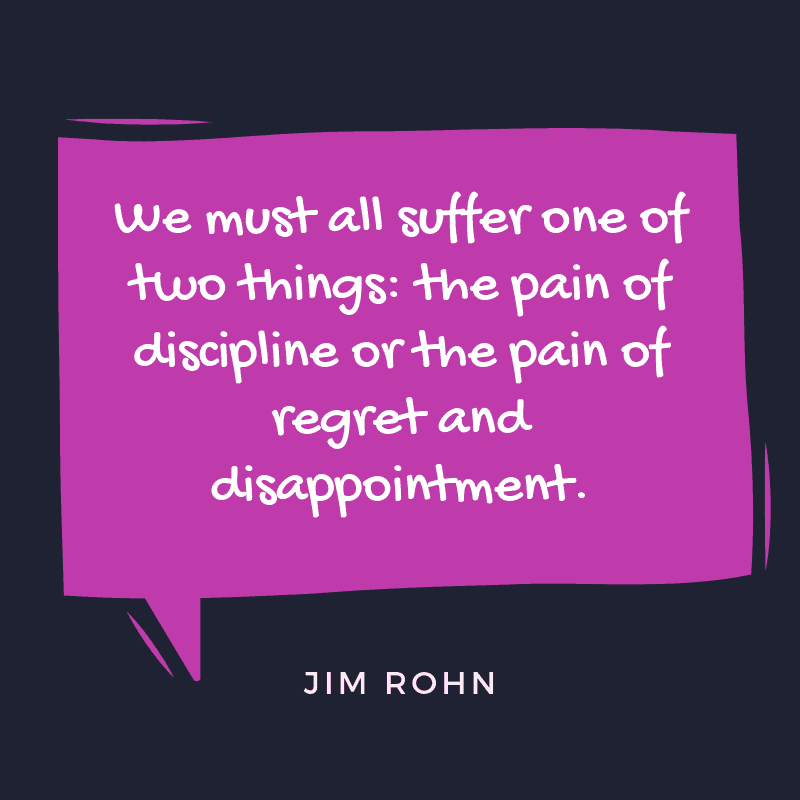 “In reading the lives of great men, I found that the first victory they won was over themselves… self-discipline with all of them came first.” Harry S Truman 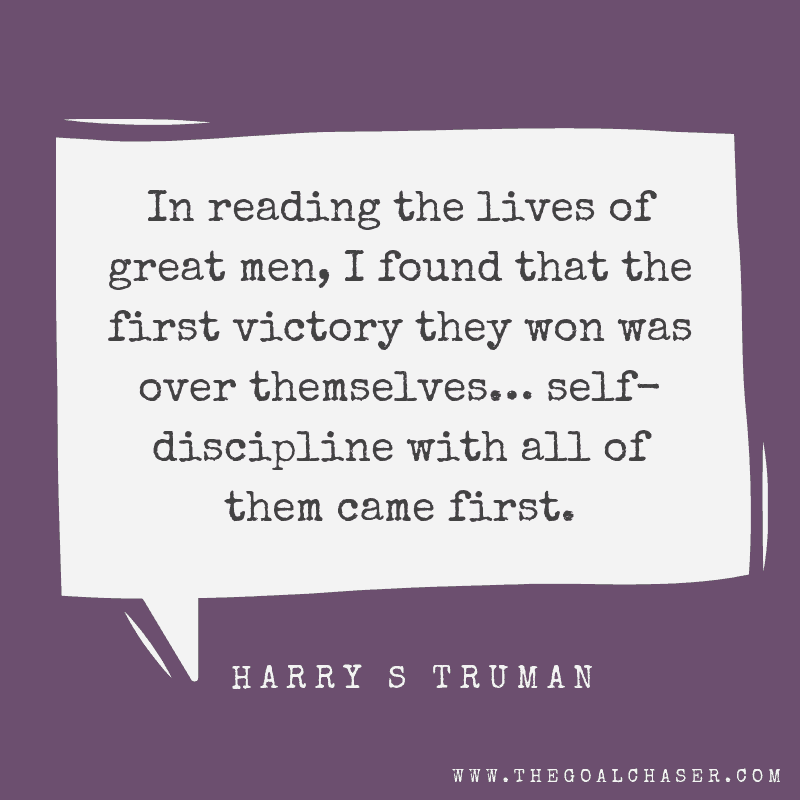 “We are what we repeatedly do, excellence then is not an act, but a habit.” Aristotle

“Discipline is the bridge between goals and accomplishment.” – Jim Rohn

“Self-discipline is what separates the winners and the losers.” Thomas Peterffy

“I think self-discipline is something, it’s like a muscle. The more you exercise it, the stronger it gets.” Daniel Goldstein 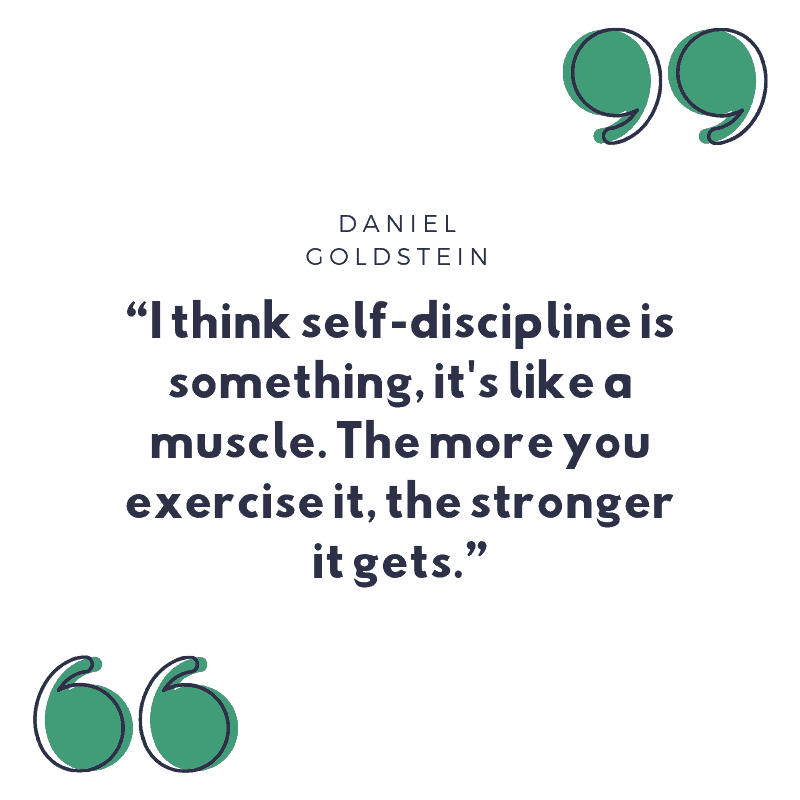 “Mastering others is strength. Mastering yourself is true power.” Lao Tzu

“I value self-discipline but creating systems that make it next to impossible to misbehave is more reliable than self-control.” Tim Ferriss 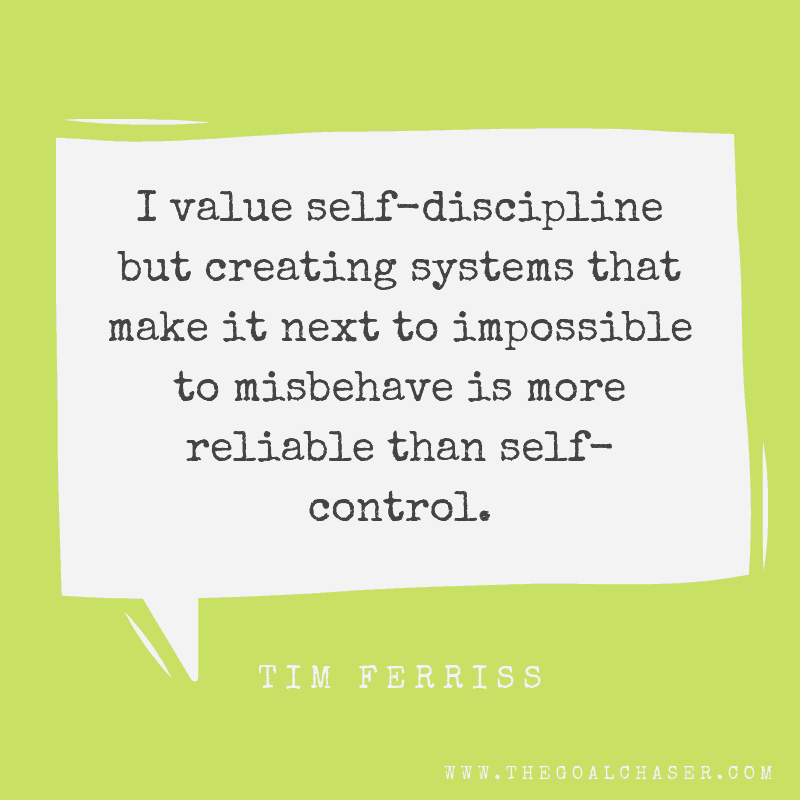 “You can never conquer the mountain. You can only conquer yourself.” Jim Whittaker

“He who cannot obey himself will be commanded. That is the nature of living creatures.” Friedrich Nietzsche 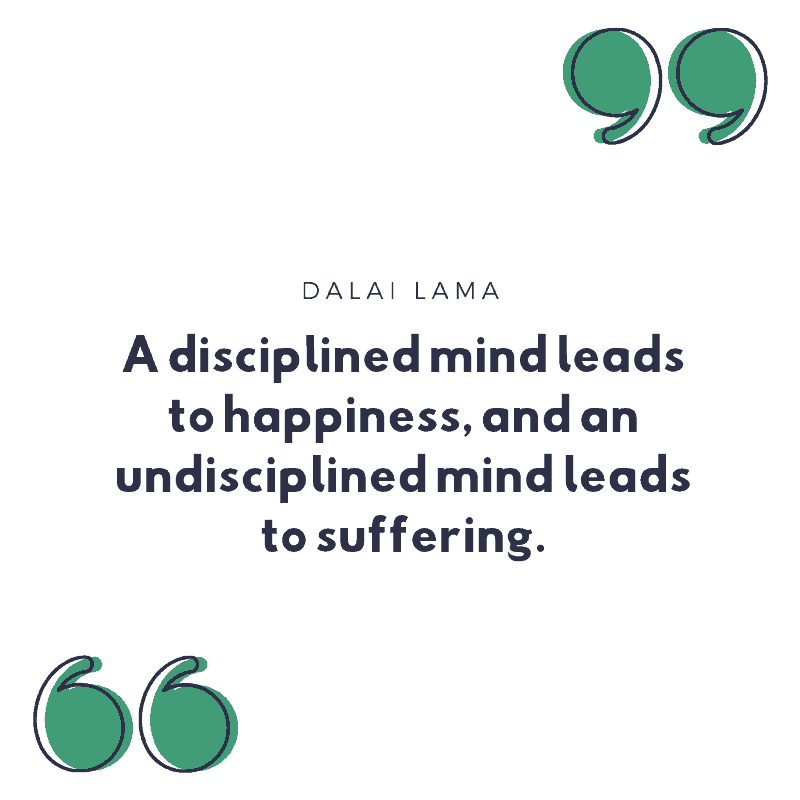 “Whether you call it Buddhism or another religion, self-discipline, that’s important. Self-discipline with awareness of consequences.” Dalai Lama

“Winners embrace hard work. They love the discipline of it, the trade-off they’re making to win.  Losers, on the other hand, see it as a punishment.  And that’s the difference.” Lou Holtz 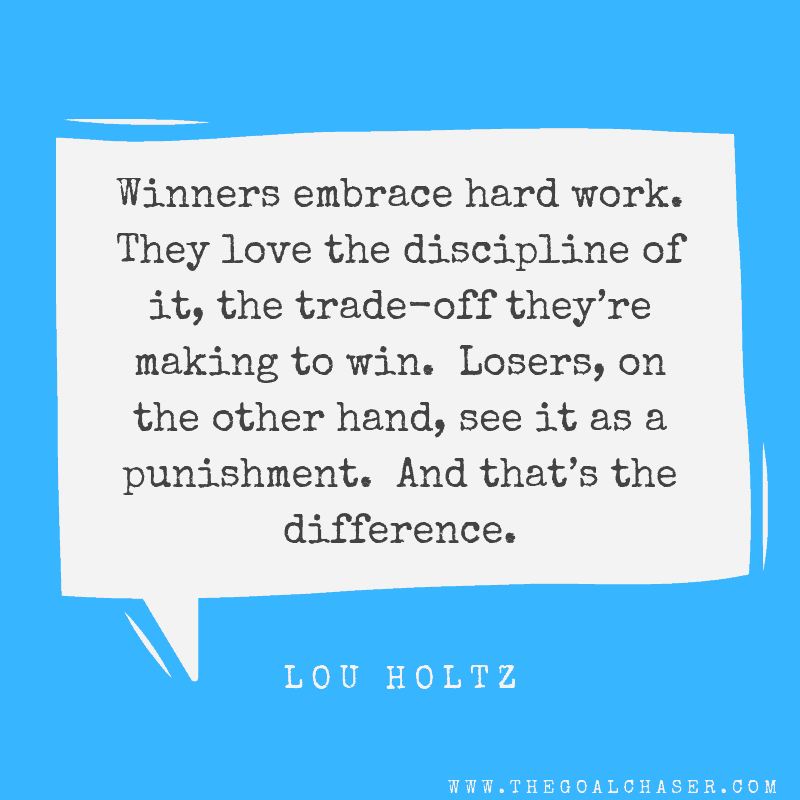 “Most talk about ‘super-geniuses’ is nonsense. I have found that when ‘stars’ drop out, successors are usually at hand to fill their places, and the successors are merely men who have learned by application and self-discipline to get full production from an average, normal brain.” Charles M. Schwab 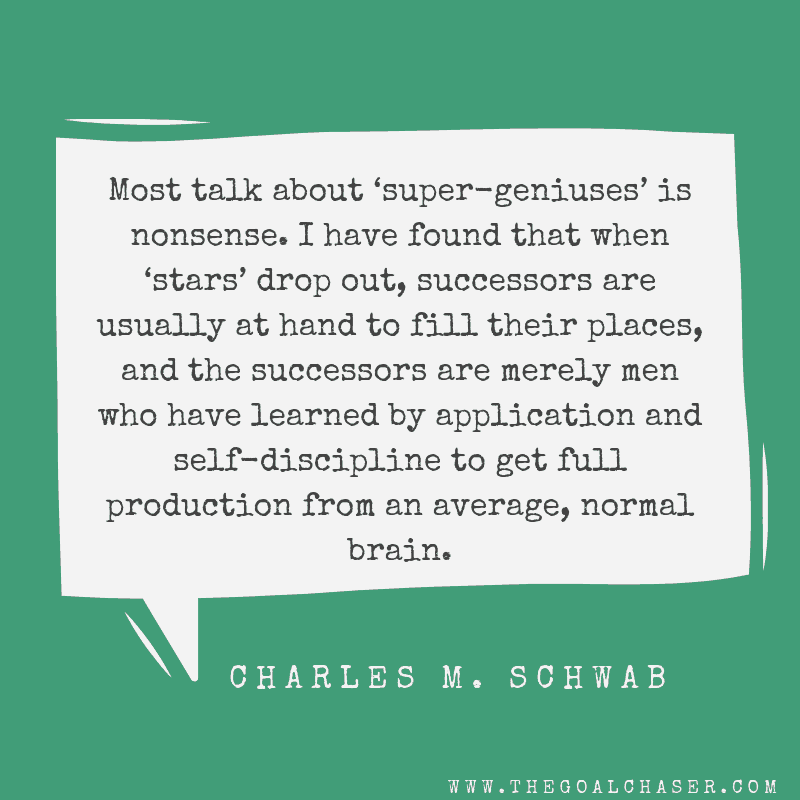