Honesty is one of the most valued traits in a person. It can be hard to give and it’s often difficult to handle when someone else gives it to you.

Honesty is a virtue that people admire but rarely practice. We tell white lies to avoid hurting someone’s feelings, we lie about our accomplishments, so others don’t feel bad for us and we distort the truth in order to make ourselves look better than others.

In this post, we will explore quotes on honesty and how honesty plays an important role in various aspects of life.

Why is Honesty Important?

It’s been said that honesty is the best policy. It takes a lot of courage to say what we think or feel, but it’s worth it in the long run. Why?

Well, for starters, if you’re honest with people they’ll respect you more and want to spend time with you more often. Honesty, as a value, is closely related to integrity, trust, respect and loyalty – very important traits to have for a successful life.

Honesty also leads to a calmer, more peaceful and genuine life. Those who are honest with themselves and others live life in an authentic way. Plus, ever been dishonest and noticed the horrible, unsettled feeling it leaves you with? Urgh, who wants that in their life?

“We are franker towards others than towards ourselves.” Friedrich Nietzsche 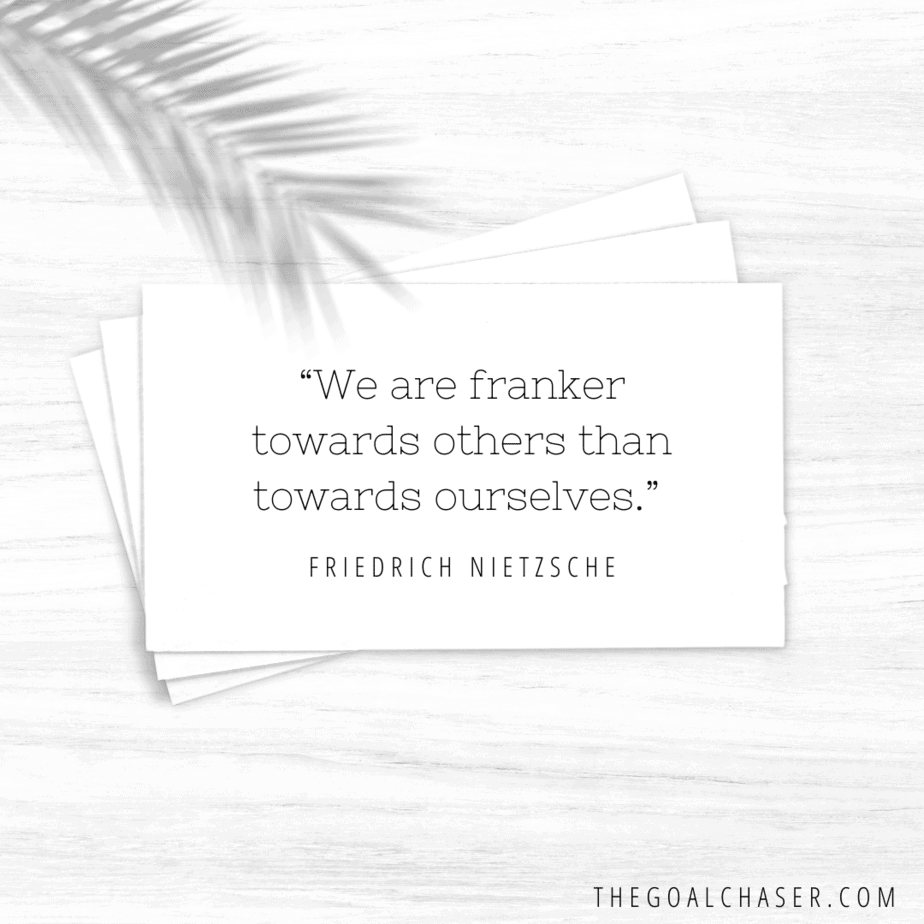 “Honesty is more than not lying. It is truth telling, truth speaking, truth living, and truth loving.” James E. Faust

“When I do good, I feel good. When I do bad, I feel bad. That’s my religion.” Abraham Lincoln 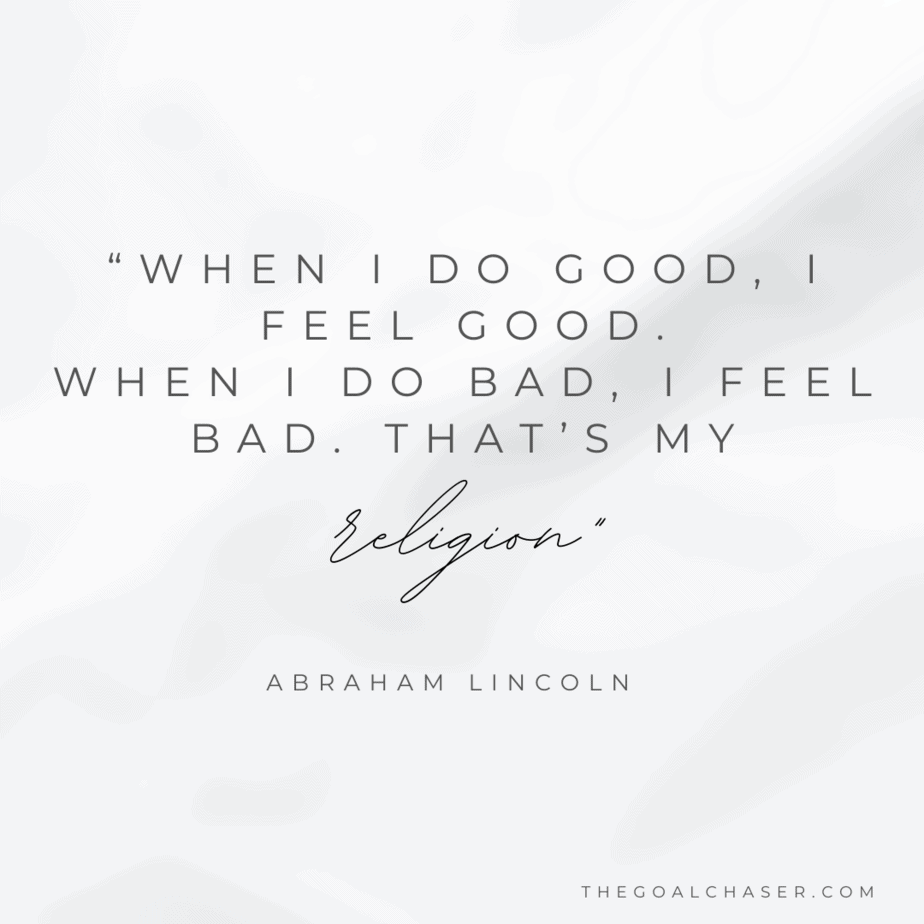 “Let’s tell the truth to people. When people ask, ‘How are you?’ have the nerve sometimes to answer truthfully.” Maya Angelou

“If you tell the truth you don’t have to remember anything.” Mark Twain

“To know what is right and not do it is the worst cowardice.” Confucius

“Never be afraid to raise your voice for honesty and truth and compassion against injustice and lying and greed. If people all over the world…would do this, it would change the earth.” William Faulkner 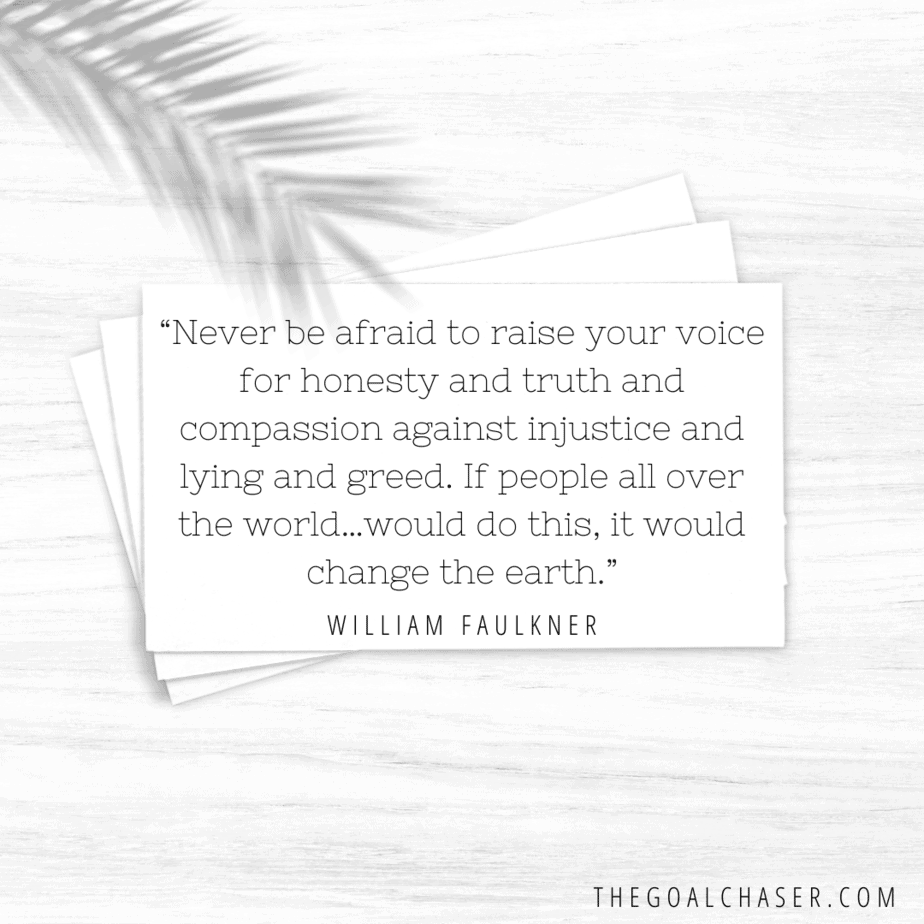 “A lie has speed, but truth has endurance.” Edgar J. Mohn

“Man is least himself when he talks in his own person. Give him a mask, and he will tell you the truth.” Oscar Wilde

“When a man is penalized for honesty he learns to lie.” Criss Jami 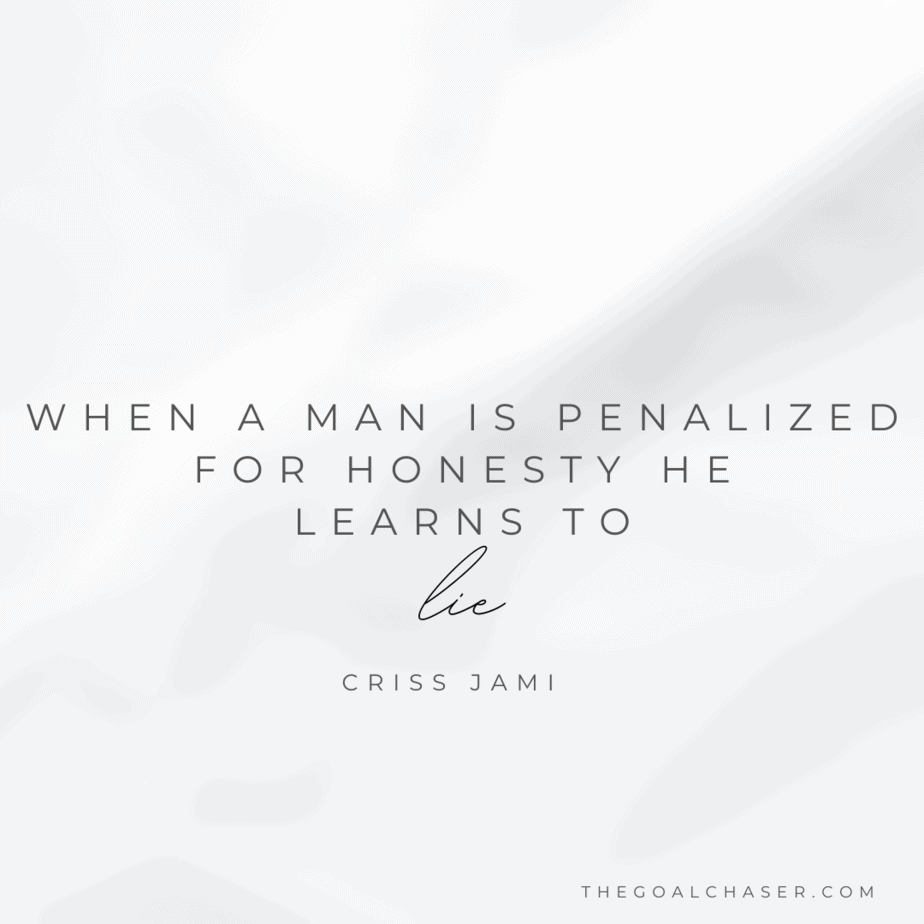 “Honesty is telling the truth to ourselves and others. Integrity is living that truth.” Kenneth H. Blanchard

“Just be honest with yourself. That opens the door.” Vernon Howard

“If it is not right do not do it; if it is not true, do not say it.” Marcus Aurelius 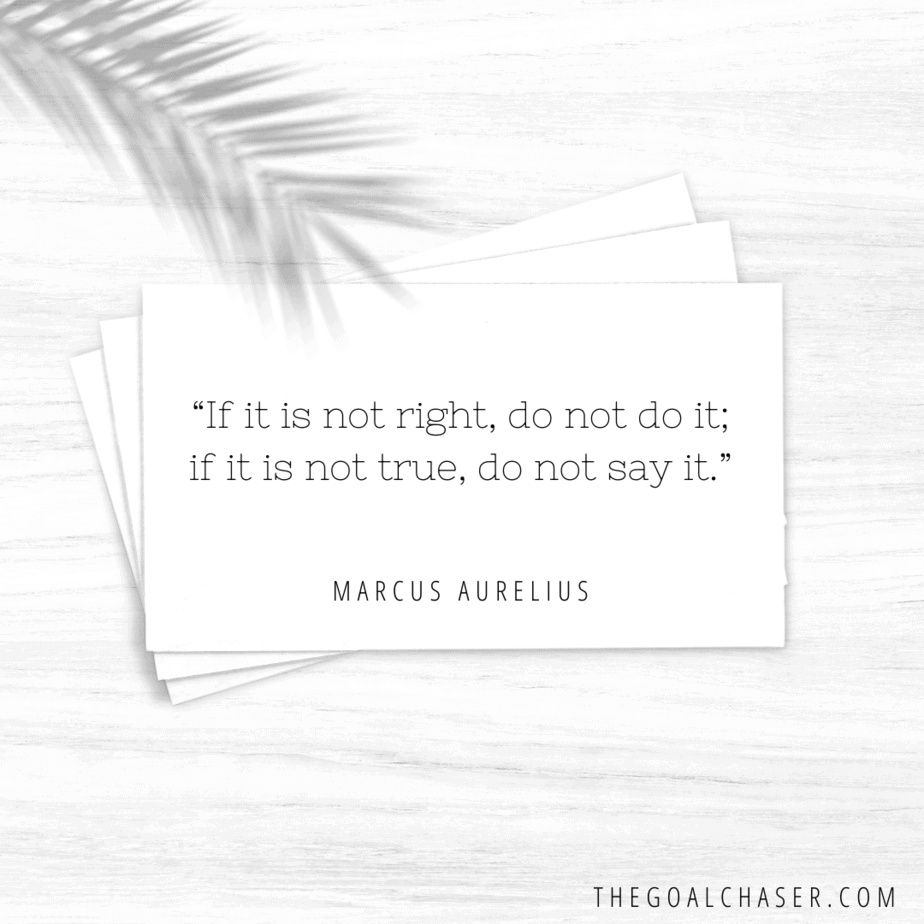 “Unless you’re ashamed of yourself now and then, you’re not honest.” William Faulkner

“May what I do flow from me like a river, no forcing and no holding back, the way it is with children.” Rainer Maria Rilke

“If you cannot be honest with yourself, there is no hope of being honest with anyone else.” Leo Tolstoy 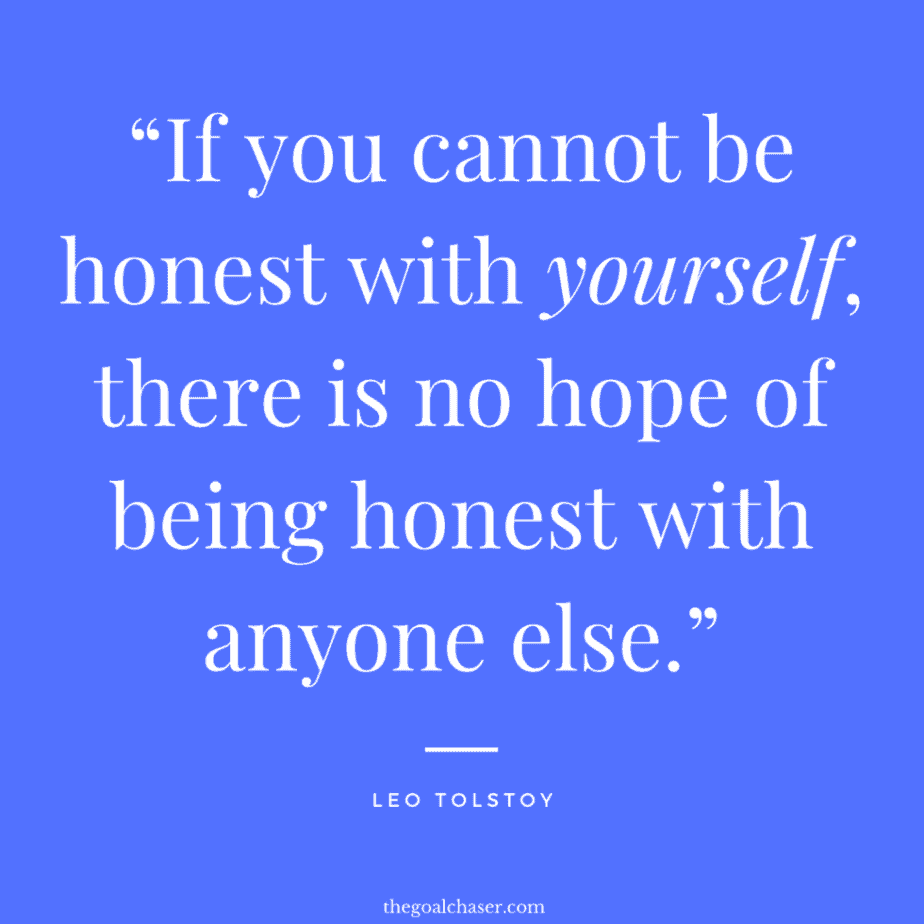 “If you want to get free, you have to first get honest.” Joyce Meyer

“Authenticity is a collection of choices that we have to make every day. It’s about the choice to show up and be real. The choice to be honest. The choice to let our true selves be seen.” Brené Brown

“When you do something with a lot of honesty, appetite and commitment, the input reflects in the output.” A. R. Rahman 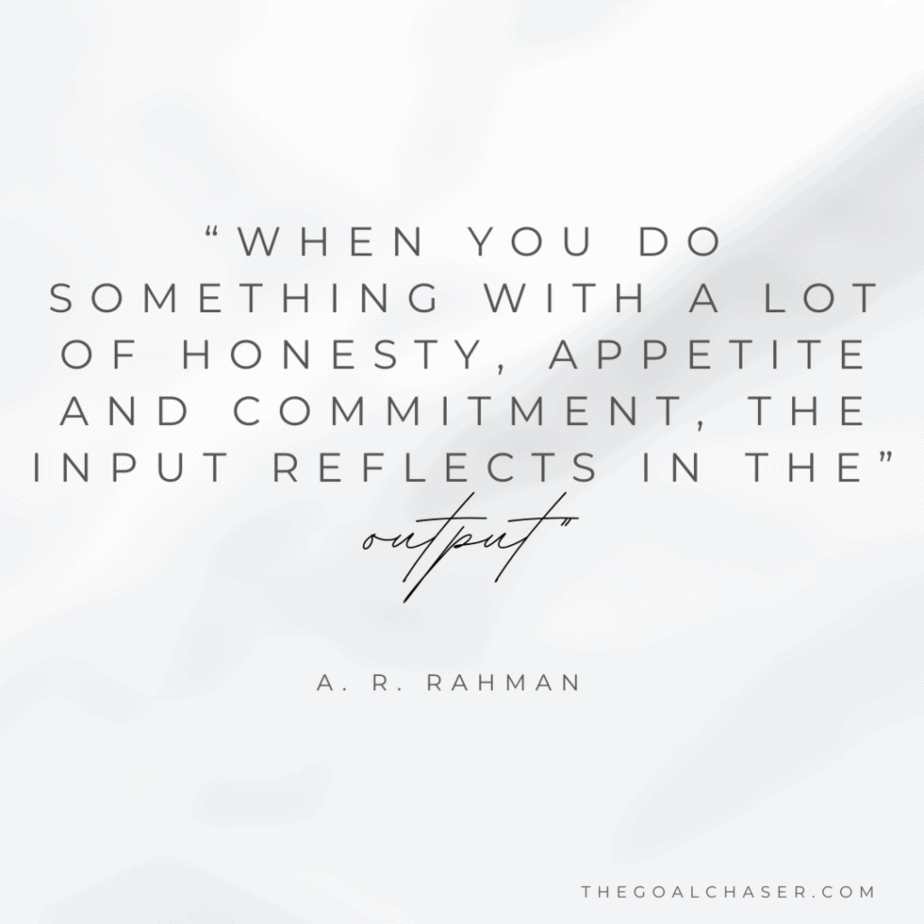 “Ethics or simple honesty is the building blocks upon which our whole society is based, and business is a part of our society, and it’s integral to the practice of being able to conduct business, that you have a set of honest standards.” Kerry Stokes

“If I had to pick the single most powerful force in advertising and selling—the most important psychological trigger—I would pick honesty.” Joseph Sugarman

“Honesty is often very hard. The truth is often painful. But the freedom it can bring is worth the trying.” Fred Rogers

“We learned about honesty and integrity – that the truth matters… that you don’t take shortcuts or play by your own set of rules… and success doesn’t count unless you earn it fair and square.” Michelle Obama 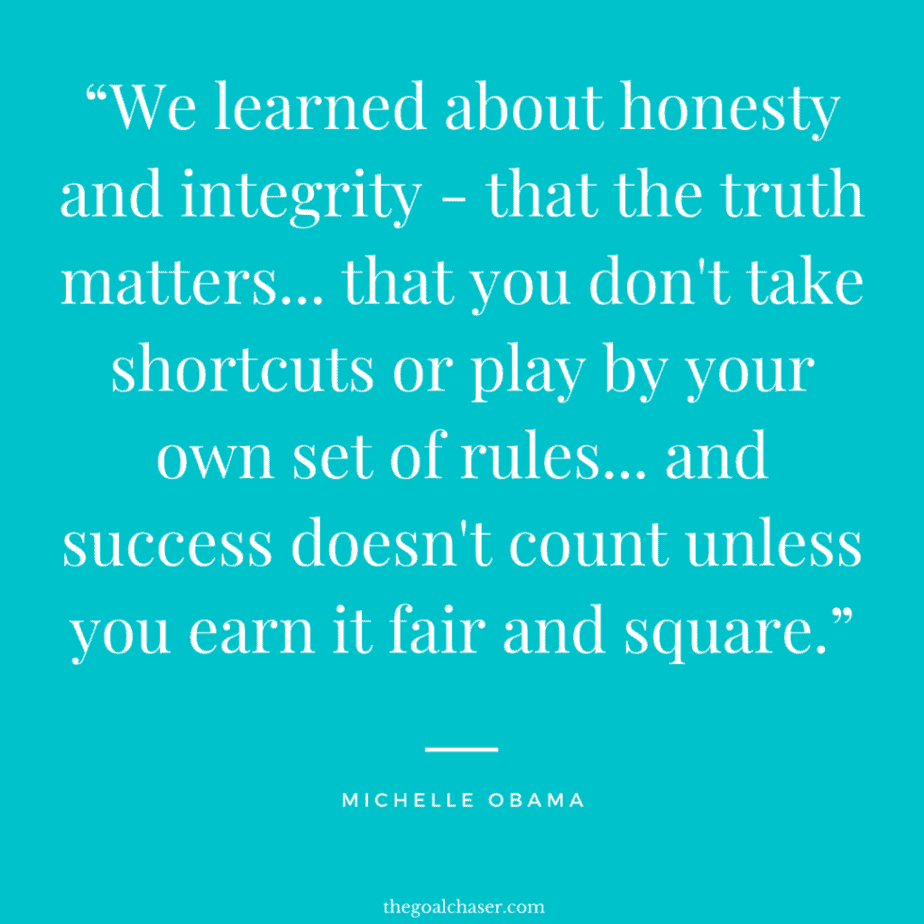 “The function and duty of a human being, a “quality” human being, that is, is the sincere and honest development of potential and self-actualization.” Bruce Lee

“I detest dishonesty, but I think honesty is even more important.” Andy Warhol

Quotes on honesty in relationships

Honesty is the cornerstone of any healthy relationship. People who are in a relationship where they can’t be honest with each other, whether it’s because they’re afraid or because they think their partner will react poorly to what they have to say, are not going to build and maintain trust.

The lack of trust and honesty then leads them on a path towards resentment, which essentially is doom and gloom for a relationship. These quotes on honesty in relationships help to highlight just how important it really is:

“Before you can lie to another, you must first lie to yourself.” Naval Ravikant 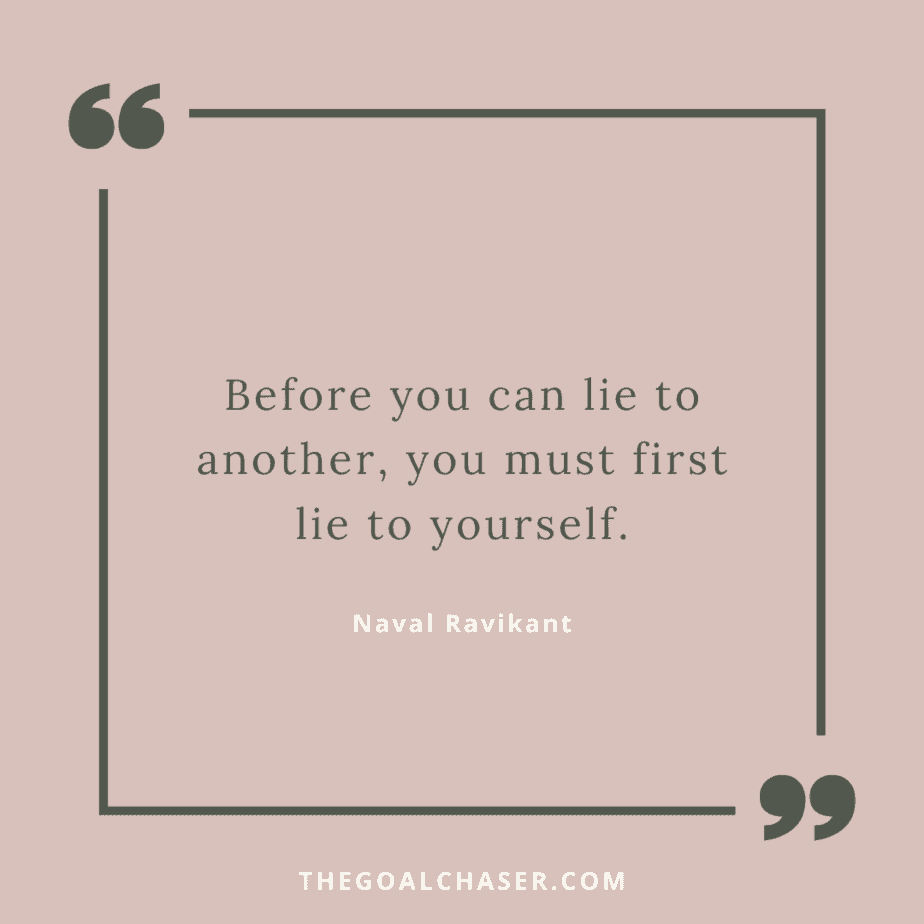 “To conceal anything from those to whom I am attached, is not in my nature. I can never close my lips where I have opened my heart.” Charles Dickens

“Being honest may not get you a lot of friends but it’ll always get you the right ones.” John Lennon 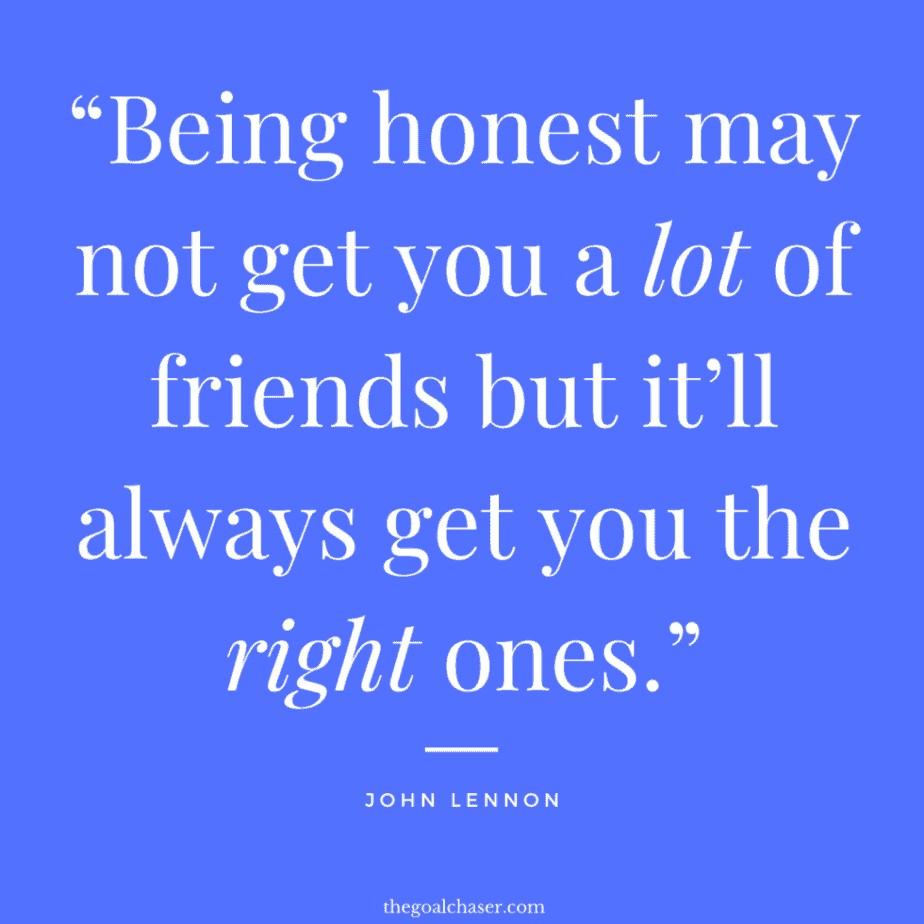 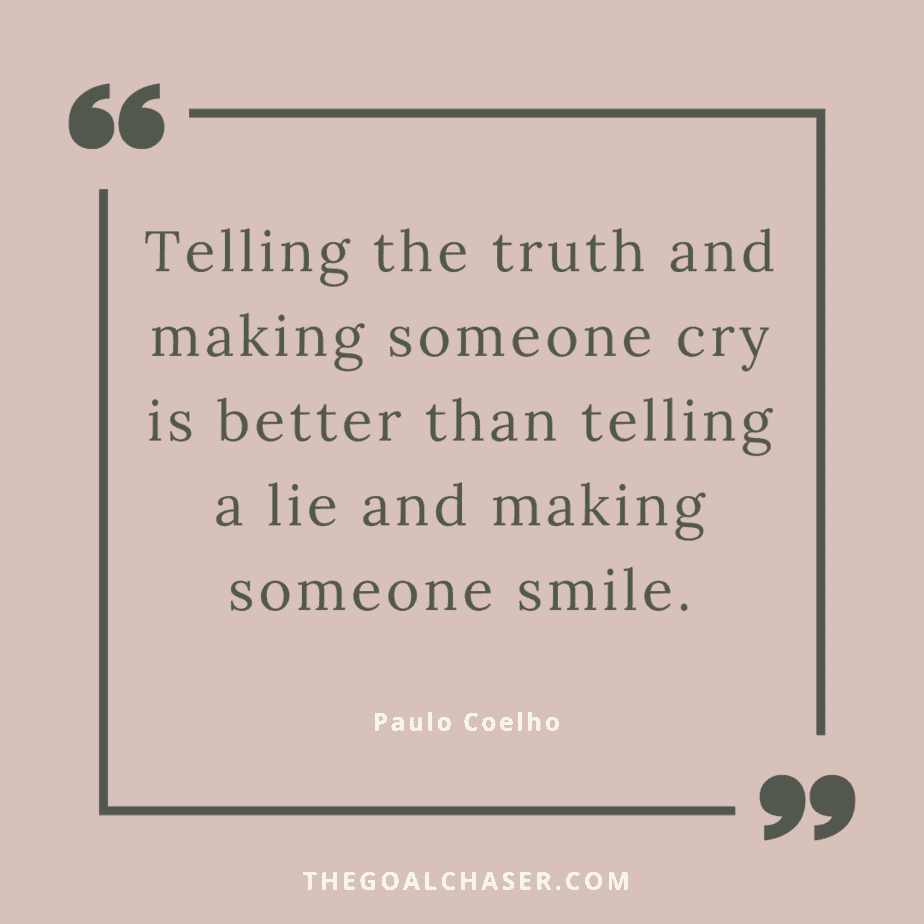 “Be true to your work, your word, and your friend.” Henry David Thoreau

“There’s just some magic in truth and honesty and openness.” Frank Ocean 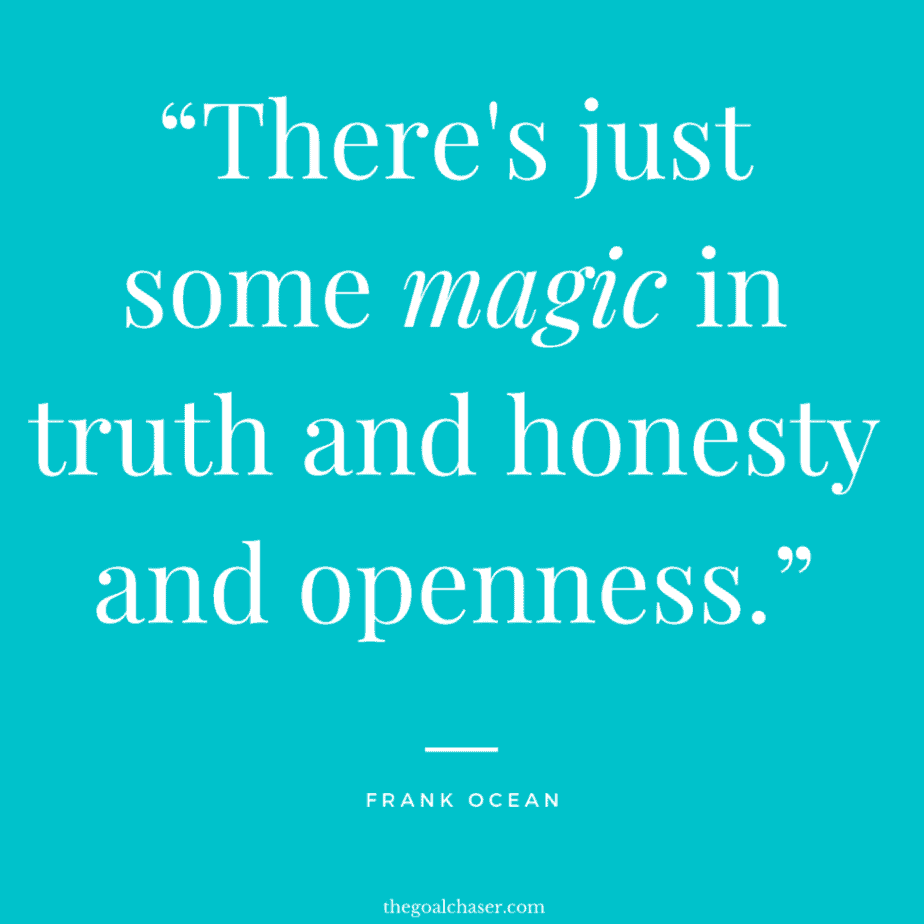 “It’s discouraging to think how many people are shocked by honesty and how few by deceit.” Noël Coward

“I think the thing about love is that even though the things around us change, we as human beings, a lot of the ways we interact, and the ways we love each other is timeless. It requires trust, honesty, commitment, romance, and physical chemistry.” John Legend

“Goodness is about character – integrity, honesty, kindness, generosity, moral courage, and the like. More than anything else, it is about how we treat other people.” Dennis Prager

“When we speak we are afraid our words will not be heard or welcomed. But when we are silent, we are still afraid. So it is better to speak.” Audre Lorde 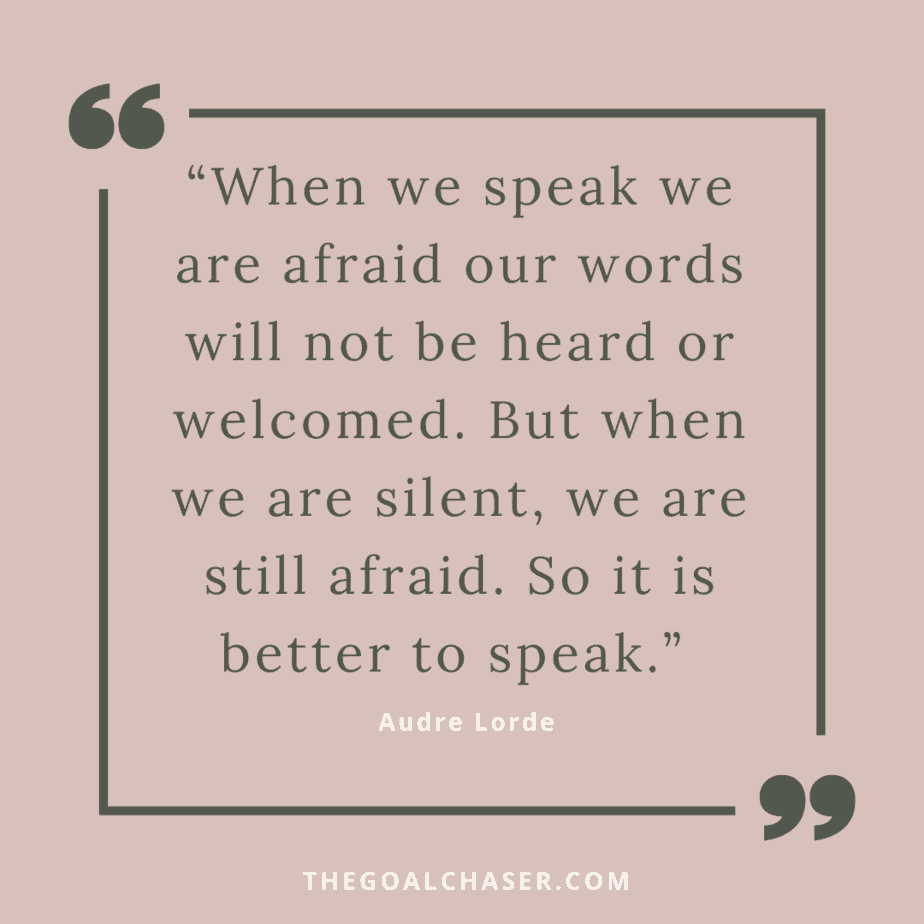 “I want to be able to just be me. I never want to be in an environment or around people where I have to watch what I say.” Naval Ravikant

Honesty can take a lot out of us. It’s not easy to admit mistakes or apologize for wrongdoing. Sometimes honesty requires bravery and courage because it takes time and energy but these quotes about honesty show that it can be worth it in the long run. If you’re searching for more inspiring quotes and positive words, be sure to check out the following posts on similar topics: