When someone is said to have a lack of empathy it means that they are unable to understand or share the emotions of another person. Or, they simply don’t even bother to try.

Lack of empathy is often the root of many problems in relationships. If you can’t understand how someone close to you is feeling, it’s difficult to know how to respond to them. This can lead to misunderstandings and a general feeling of disconnection.

Sometimes, people with a lack of empathy may not be aware of how their words or actions affect others. They may say or do hurtful things without realizing it, because they can’t (or don’t) put themselves in other people’s shoes. Regardless, it still hurts.

The following quotes all show just how detrimental it is when someone shows a lack of empathy towards others. 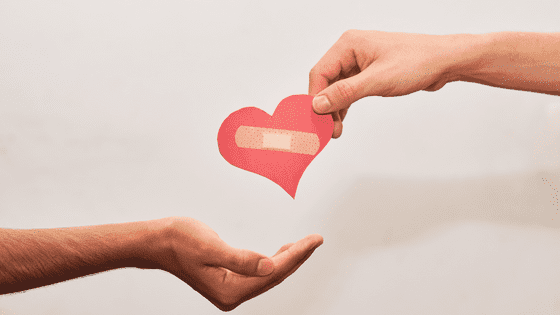 “Some folks are so busy stuffing their face that they don’t see their neighbor starving.” Frank Sonnenberg 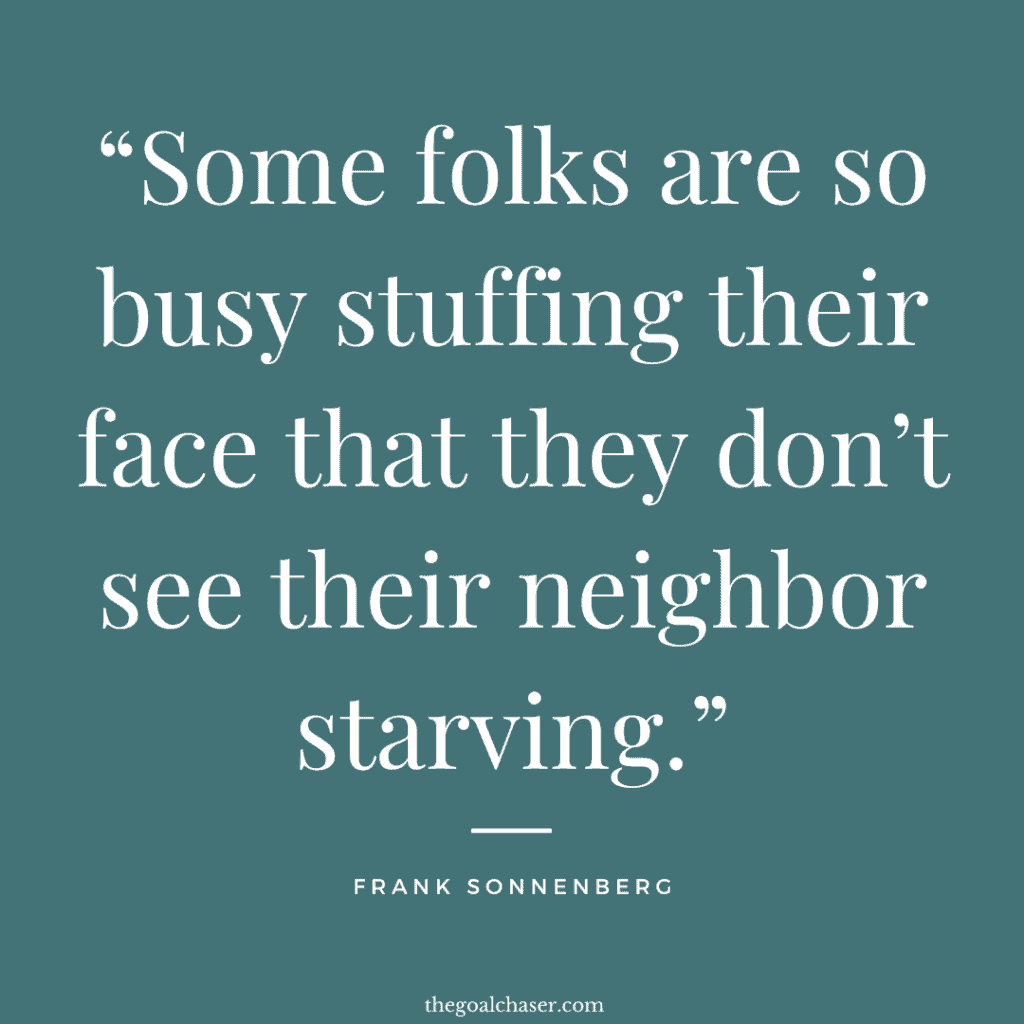 “We must all try to empathize before we criticize. Ask someone what’s wrong before telling them they are wrong.” Simon Sinek

“I told you once that I was searching for the nature of evil. I think I’ve come close to defining it: a lack of empathy. It’s the one characteristic that connects all the defendants. A genuine incapacity to feel with their fellow man. Evil, I think, is the absence of empathy.” G. M Gilbert

“People like it when others fail and suffer. They get assured they are not alone in that predicament.” Bangambiki Habyarimana

“Those with hearts of stone will have dry eyes.” Wayne Gerard Trotman

“I believe that lack of empathy is behind many problems, and I believe that it’s disrupting our society. In Great Britain, there is a steady decline in the willingness to be truly generous, and by that I don’t mean monetary generosity, but friendship and sympathy for others.” J. K. Rowling

“Humankind seems to have an enormous capacity for savagery, for brutality, for lack of empathy, for lack of compassion.” Annie Lennox

“Until you have stood in another woman’s stilettos, you will never begin to know the year of pain she felt breaking them in.” Shannon L. Alder

“Love and compassion are necessities, not luxuries. Without them humanity cannot survive.” Dalai Lama

“The greatness of a man is measured by the way he treats the little man. Compassion for the weak is a sign of greatness.” Myles Munroe

“Make no judgements where you have no compassion.” Anne McCaffrey 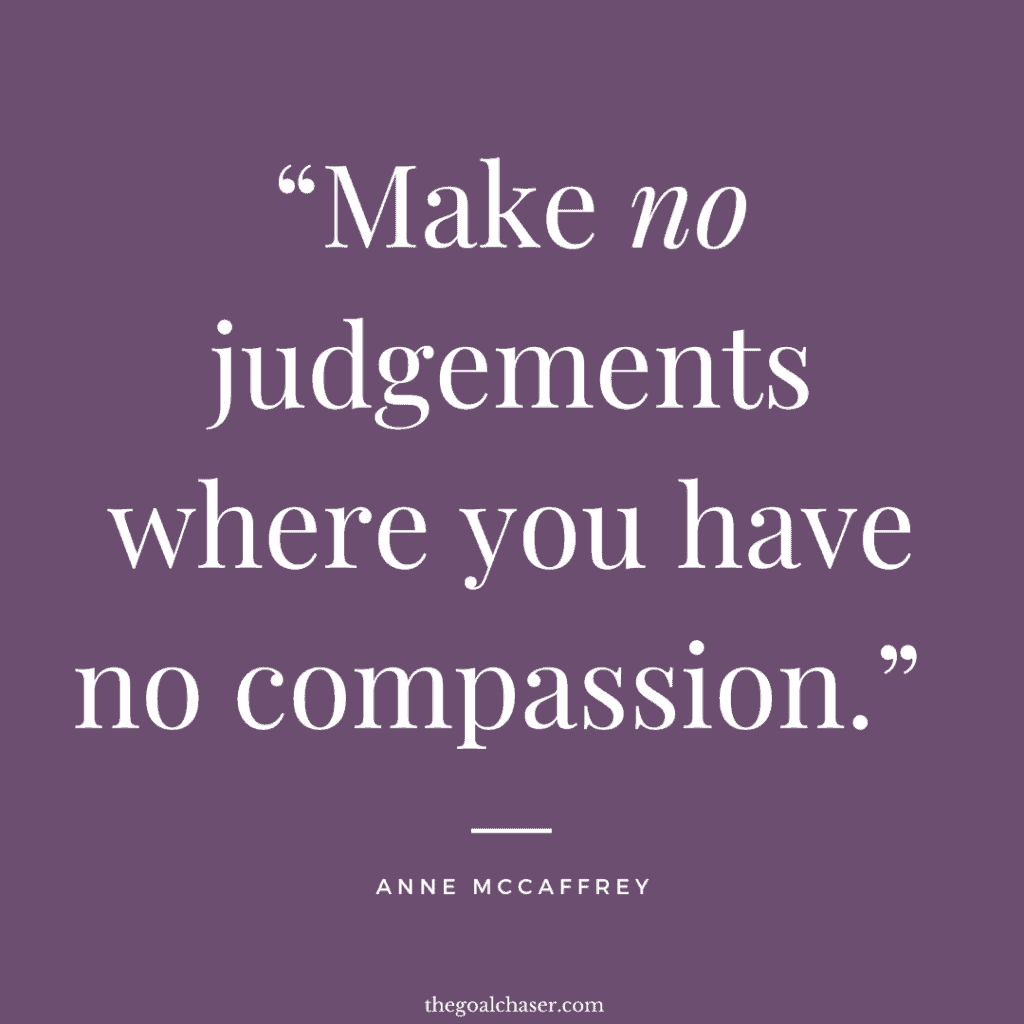 “The daggers of silence last longer than anything ever spoken.” Shannon L. Alder

“Normal people have an incredible lack of empathy. They have good emotional empathy, but they don’t have much empathy for the autistic kid who is screaming at the baseball game because he can’t stand the sensory overload. Or the autistic kid having a meltdown in the school cafeteria because there’s too much stimulation.” Temple Grandin

“The opposite of anger is not calmness, its empathy.” Mehmet Oz

“When we’re looking for compassion, we need someone who is deeply rooted, is able to bend and, most of all, embraces us for our strengths and struggles.” Brene Brown

“Being kind to someone, only to look kind to others, defeats the purpose of being kind.” Shannon L. Alder

“Pets have more love and compassion in them than most humans.” Robert Wagner

“I think we all have empathy. We may not have enough courage to display it.” Maya Angelou

“It’s amazing how quickly things can turn around when you remove toxic people from your life.”  Robert Tew

“We need to understand the other side to impact the other side. We become much more effective as humans and leaders when we engage in hearty conversations with those who are different from us, not necessarily to change our opinions, but to build the empathy muscle.” Daniel Lubetzky

“What makes us different from other species is our capacity for compassion and empathy with the struggles of other people.” Liam Cunningham

“Too often, wealthy people born on third base blithely criticize the poor for failing to hit home runs. The advantaged sometimes perceive empathy as a sign of muddle-headed weakness rather than as a marker of civilization.” Nicholas Kristof

If you think you may have a lack of empathy, there are ways to work on it. You can start by trying to be more aware of how others are feeling, and by actively listening to them when they speak. Pay attention to their body language and facial expressions, and try to imagine how you would feel in their situation.

It’s also important to be open to feedback from others. If someone tells you that you’ve hurt their feelings, listen to what they have to say and try to understand where they’re coming from.

For more inspiring words on empathy, compassion and understanding, be sure to check out: