It might be their direct tone, irony, them ‘stating the obvious’ or just some thinly veiled sarcasm – either way these famous philosophers took a brief break from their serious thinking and had a laugh.

Related: 65 Short Philosophical Quotes and Sayings In A Modern World 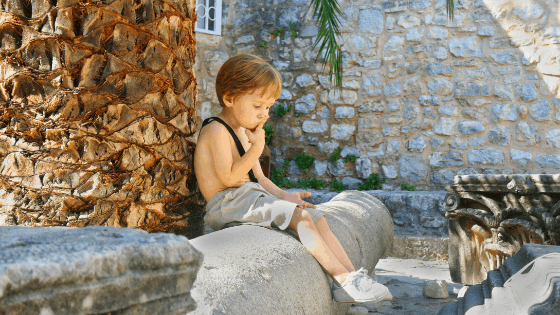 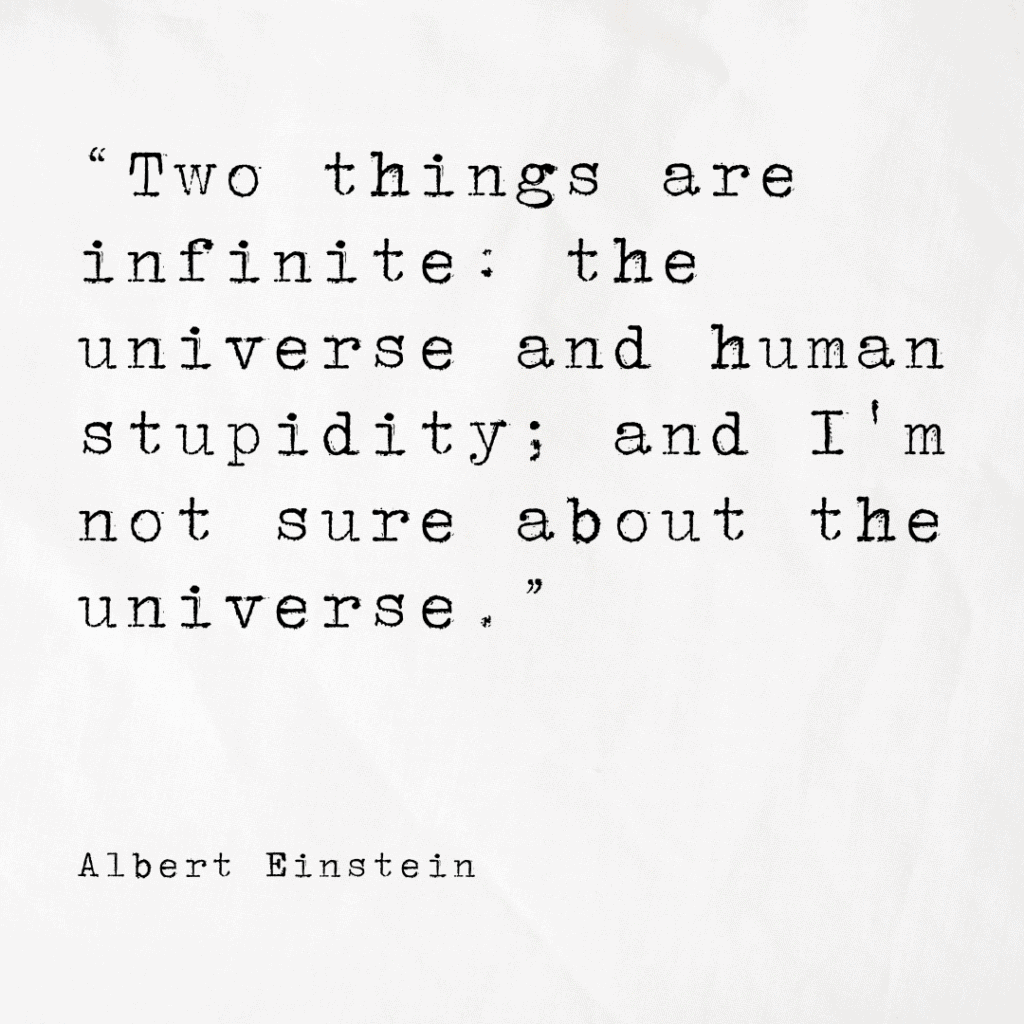 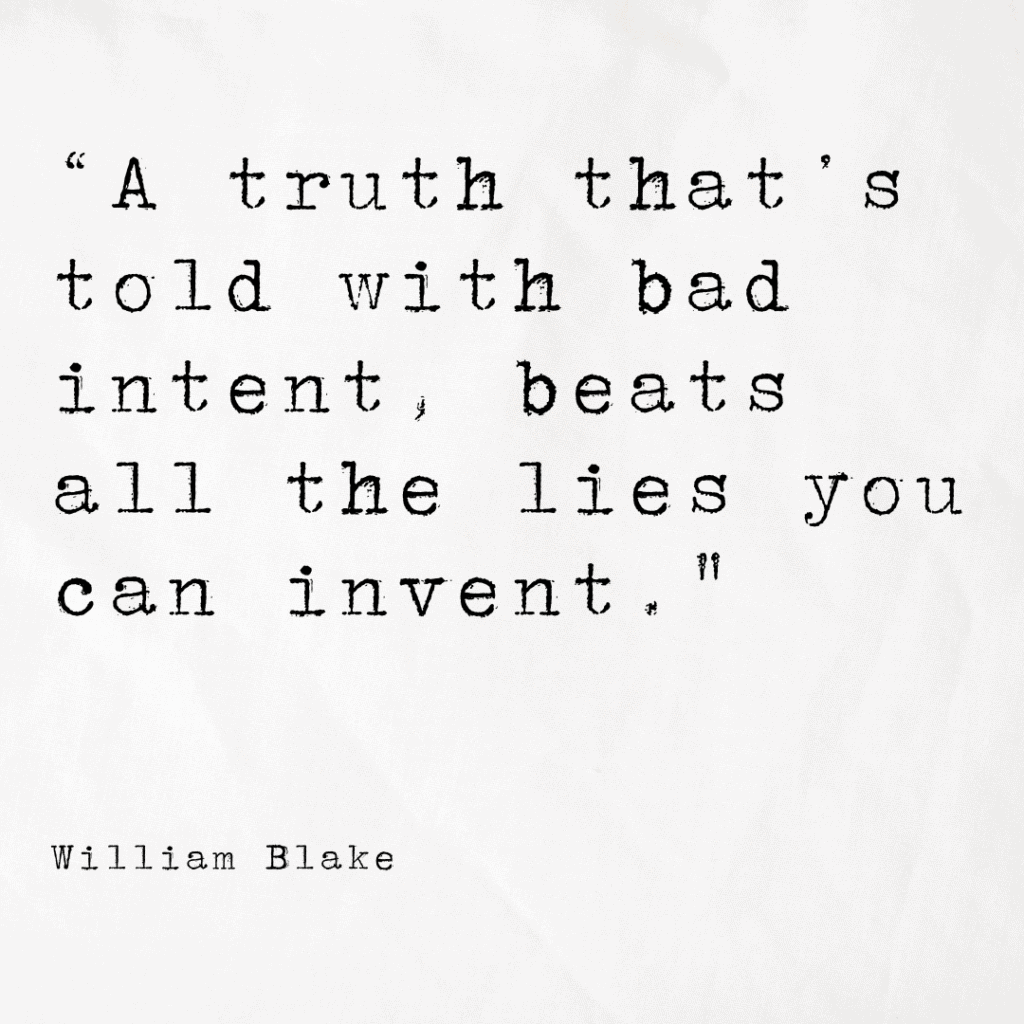 If you would like to read more inspiring and funny quotes, be sure to check out: