Everyone can be selfish sometimes. In certain situations, we actually need to be for self preservation.

However, when we have people who are repeatedly selfish in our lives its draining, upsetting, confusing and frustrating.

If these people are friends, coworkers or acquaintances, we can remove ourselves from them as much as possible – we get a choice.

Until we’re a little bit older and we start to notice; the manipulative comments, not showing an interest in your life, making everything about them, acting like you’re an inconvenience to them, constantly putting themselves first and making selfish decisions around the limited resources of time and money.

Whether they are selfish or show narcissistic tendencies (or a bit of both), it’s detrimental to the wellbeing of children and can have long term impacts on emotional health, self-esteem, confidence and relationships with others.

Parenting does require sacrifices and unfortunately not every parent is able to do so in the most selfless, loving and supportive way.

“I was given such a great gift. It’s a miracle that never stops amazing me and reminding me to give thanks, every day. Having a wife and daughter gives me a lot more purpose. I was much more selfish before, but now I think about what kind of role model I’ll be. I just want to be a better man.” Jake Owen

“When a father puts in long hours at work, he’s praised for being dedicated and ambitious. But when a mother stays late at the office, she’s sometimes accused of being selfish, neglecting her kids.” Michelle Obama

“It is the selfish parents who are to blame. Pay attention, be involved in your children’s lives. They are your legacy, your only hope.” Aaron B. Powell

“All of us develop our expectations about how people will treat us based on our relationships with our parents.” Susan Forward 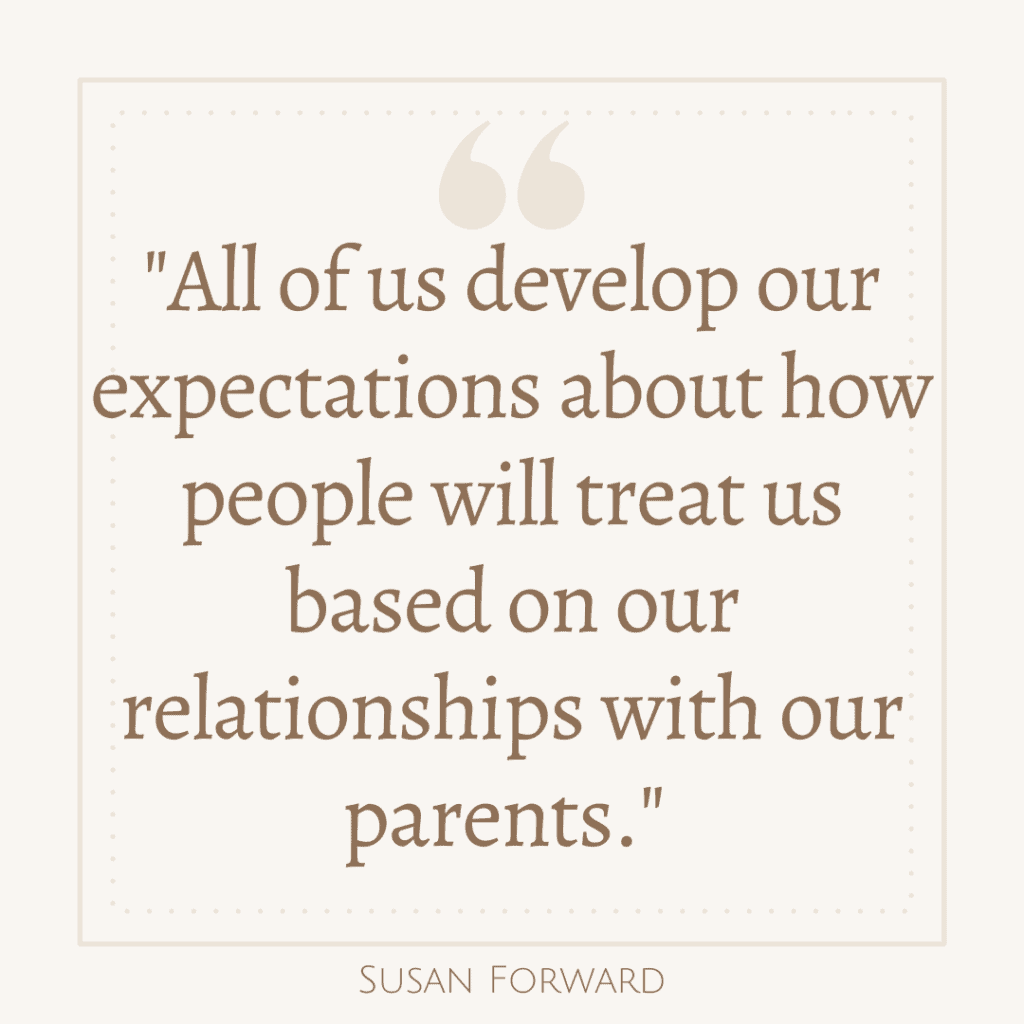 “An unpredictable parent is a fearsome god in the eyes of a child.” Susan Forward

“Children learn to smile from their parents.” Shinichi Suzuki

“Narcissist parents don’t care about their children’s feelings at all. Only their feelings matter.” Kim Saeed

“I’ve never heard my dad say a bad word about anybody. He always keeps his emotions in check and is a true gentleman. I was taught that losing it was indulgent, a selfish act.” Hugh Jackman

“Good mothers make all kinds of choices. Making a decision that might sound selfish does not make a woman a bad mother.” Jada Pinkett Smith 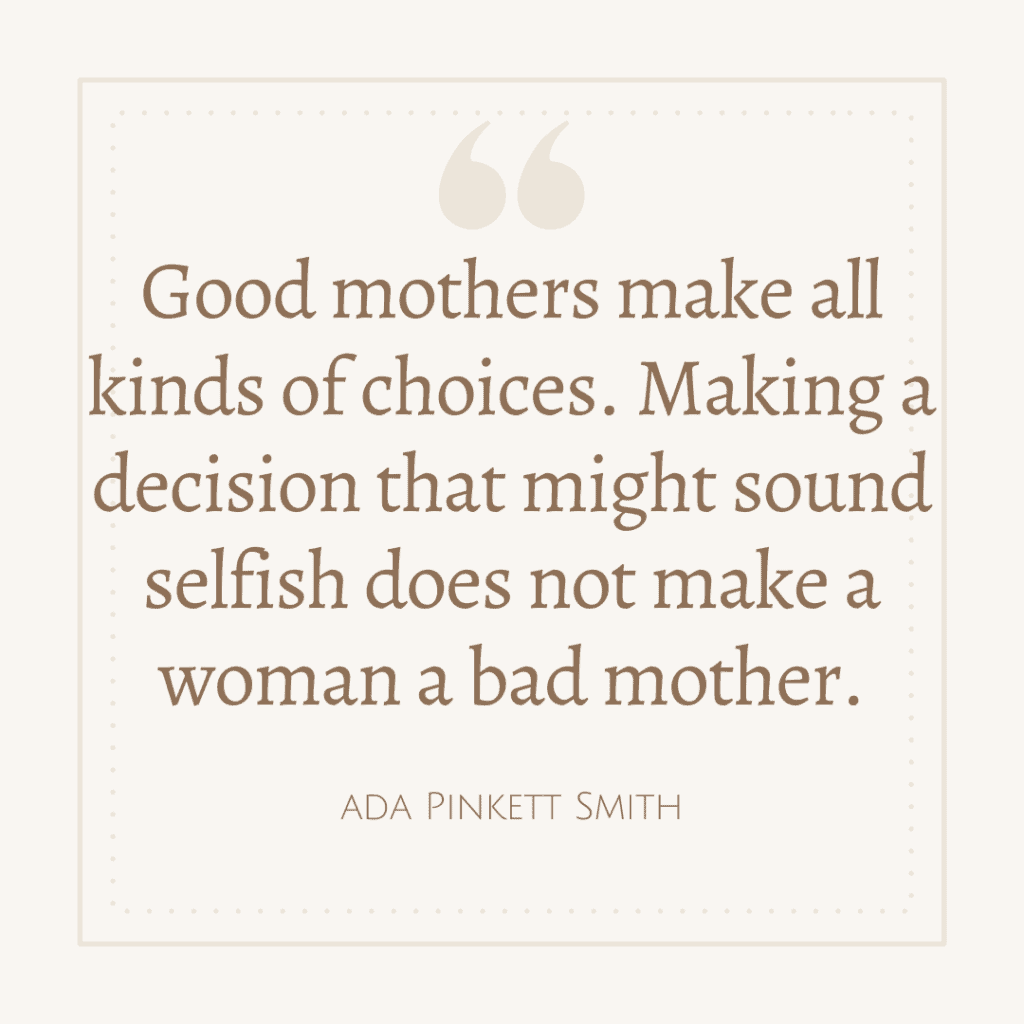 “Dysfunctional parents let their children know how burdened they have been by their children and how many sacrifices they had to make in order to raise them.” Dr Marita Sirota

Fear based parenting is the surest way to create intimidated children. Tim Kimmel 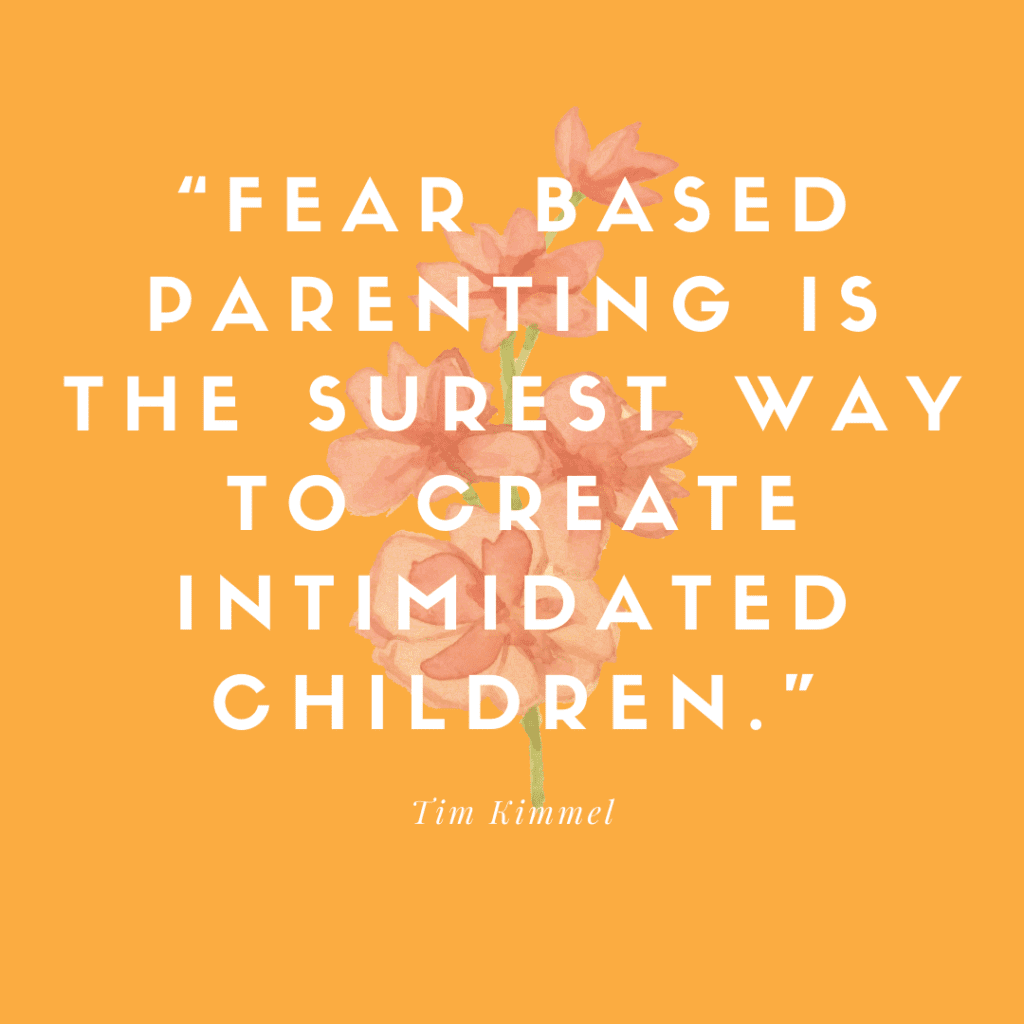 “Children begin by loving their parents; after a time they judge them; rarely, if ever, do they forgive them.” Oscar Wilde

“A lot of people who have experienced trauma at the hands of people they’ve trusted take responsibility, and that is what’s toxic.” Hannah Gadsby

To be a good father and mother requires that the parents defer many of their own needs and desires in favor of the needs of their children. As a consequence of this sacrifice, conscientious parents develop a nobility of character and learn to put into practice the selfless truths taught by the Savior Himself. James E. Faust

Toxic people defy logic. Some are blissfully unaware of the negative impact that they have on those around them, and others seem to derive satisfaction from creating chaos and pushing other people’s buttons. Travis Bradberry

Dysfunctional parents do not apologise. It is one feature that the children of narcissists would instantly agree on. They will lie and justify themselves, but never accept they did anything wrong. Diana Macey 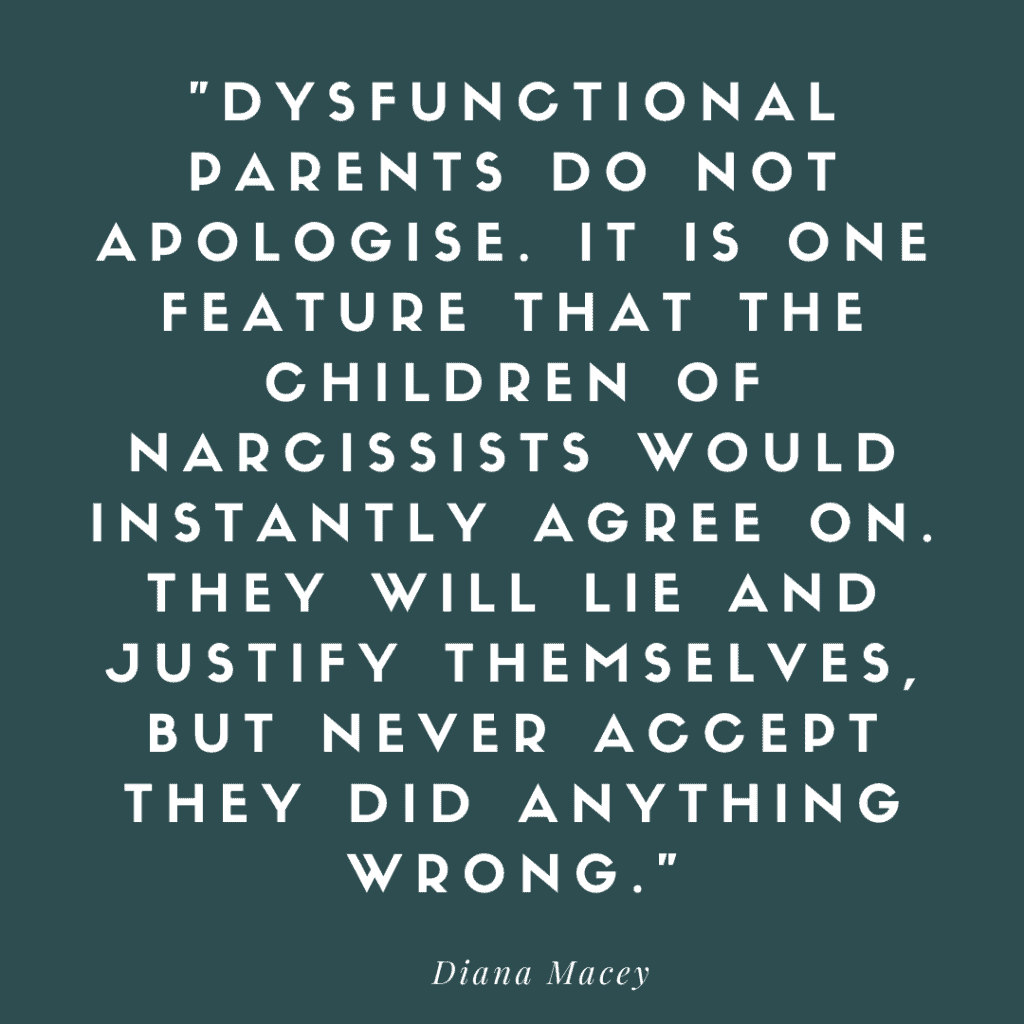 Follow your own passion – not your parents’, not your teachers’ – yours. Robert Ballard

The first half of our lives are ruined by our parents and the second half by our children. Clarence Darrow

At the end of the day, the most overwhelming key to a child’s success is the positive involvement of parents. Jane D. Hull

The above quotes about parents can be enlightening – some highlight selfishness, some selflessness and some highlight toxic and dysfunctional parents in general. We hope they provide comfort, awareness and or inspire you to seek help if required. Take care.