Here is a list of simple but epic sarcastic quotes.

Sarcasm is typically a form of humor used to imply the opposite meaning of what you are saying. Sometimes, people use sarcasm as an insult or criticism for someone else.

There is a thin line between making fun and being mean with your words, so be careful when using this type of language in order not to offend anyone!

Sarcastic humor gets a bad rap, often because it’s thought as simple or plain rude. To each their own though.

Here is a great collection of sarcastic quotes that we all found extremely funny and entertaining, enjoy!

“I like long walks, especially when they are taken by people who annoy me.” Fred Allen 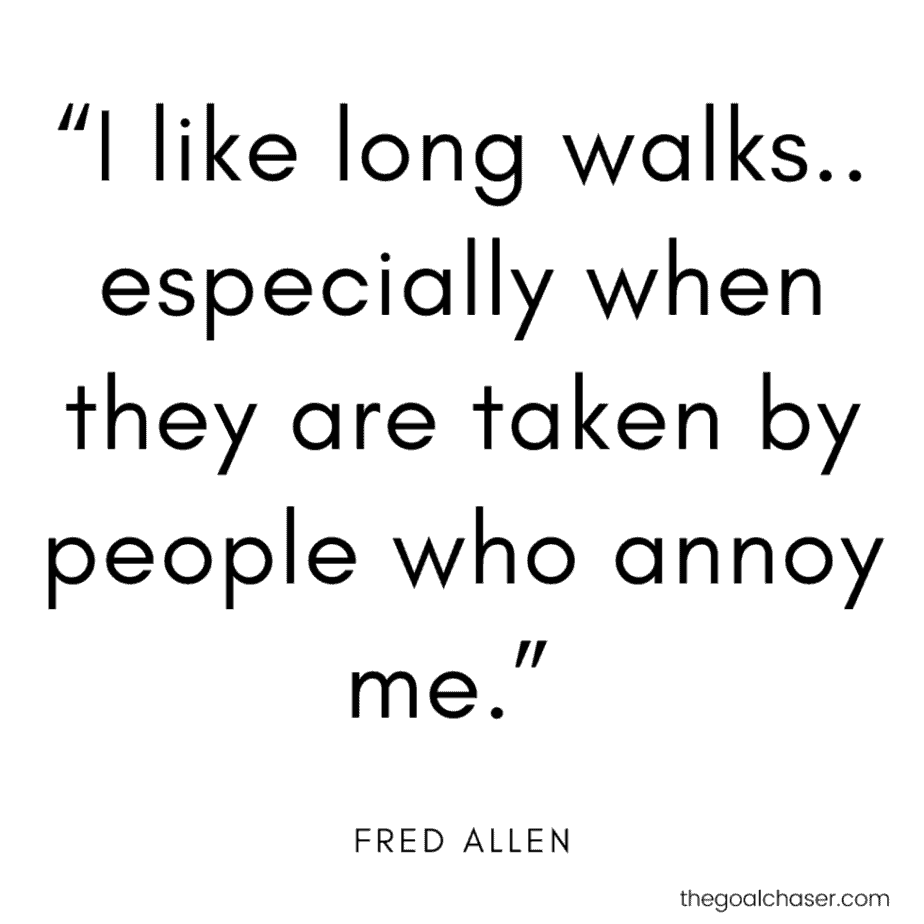 “Light travels faster than sound. This is why some people appear bright until they speak.” Steven Wright

“We need two kinds of acquaintances, one to complain to, while to the others we boast.” Logan Pearsall Smith

“If you’re naturally kind, you attract a lot of people you don’t like.” William Feather 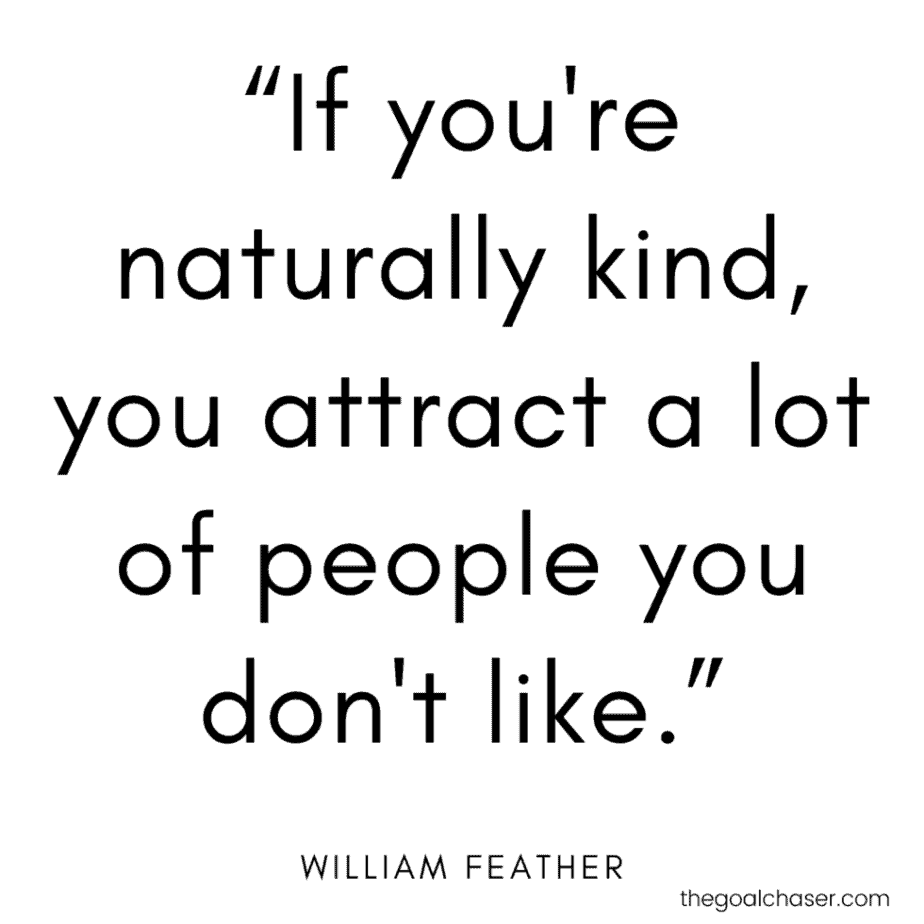 “If you haven’t got anything nice to say about anybody, come sit next to me.” Alice Roosevelt Longworth

“We owe a lot to Thomas Edison – if it wasn’t for him, we’d be watching television by candlelight.” Milton Berle

“Parents are the last people on earth who ought to have children.” Samuel Butler

“I’ve never been married, but I tell people I’m divorced so they won’t think something is wrong with me.” Elayne Boosler

“Before I refuse to take your questions, I have an opening statement.” Ronald Reagan

“It is even harder for the average ape to believe that he has descended from man.” H. L. Mencken

“I have had a perfectly wonderful evening, but this wasn’t it.” Groucho Marx

“Say what you will about the ten commandments, you must always come back to the pleasant fact that there are only ten of them.” H. L. Mencken

“Always remember that you are absolutely unique. Just like everyone else.” Margaret Mead 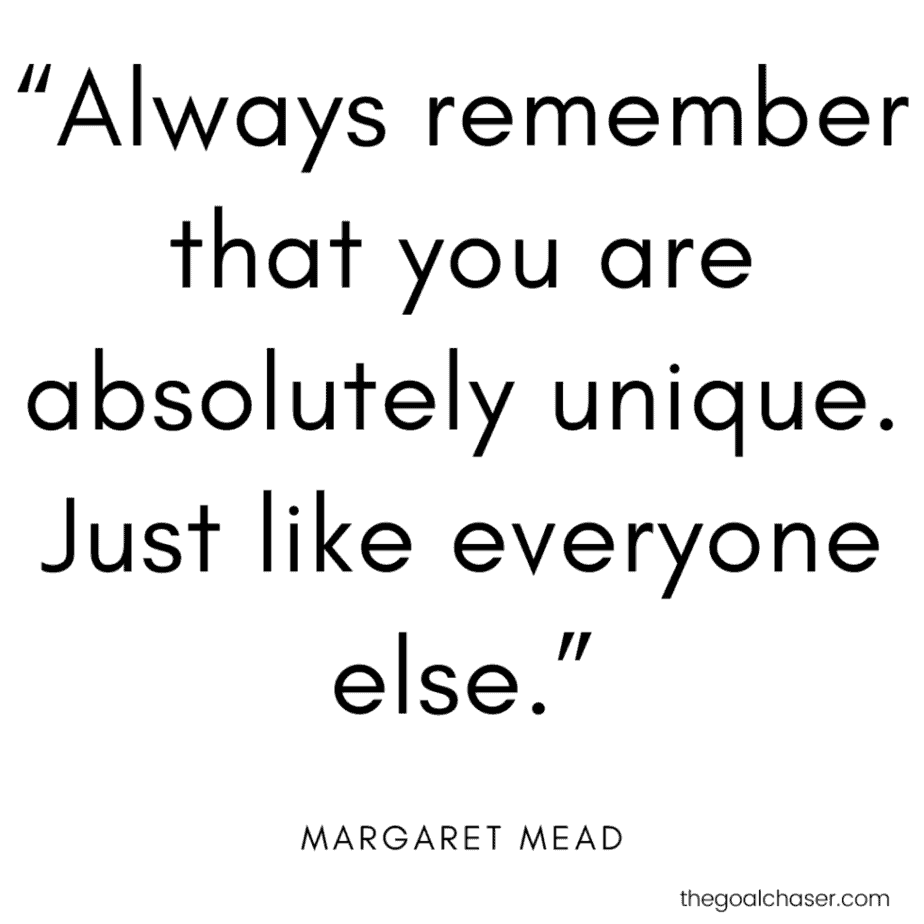 “Moderation is a virtue only in those who are thought to have an alternative.” Henry Kissinger

“Sarcasm is like cheap wine – it leaves a terrible aftertaste.” Dana Perino

“If you live to be one hundred, you’ve got it made. Very few people die past that age.” George Burns

“A day without sunshine is like, you know, night.” Steve Martin

“All generalizations are false, including this one.” Mark Twain

“The way my luck is running, if I was a politician, I would be honest.” Rodney Dangerfield 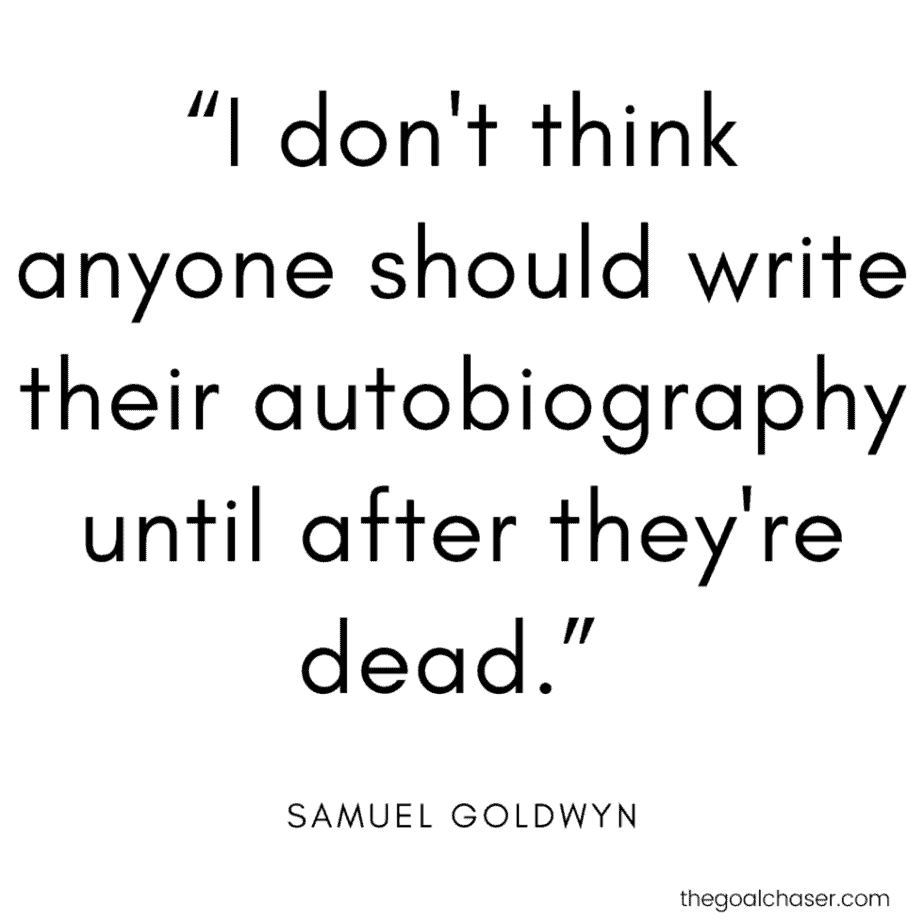 “I don’t think anyone should write their autobiography until after they’re dead.” Samuel Goldwyn

“Tact is the ability to describe others as they see themselves.” Abraham Lincoln

“We’ll love you just the way you are if you’re perfect.” Alanis Morrissette 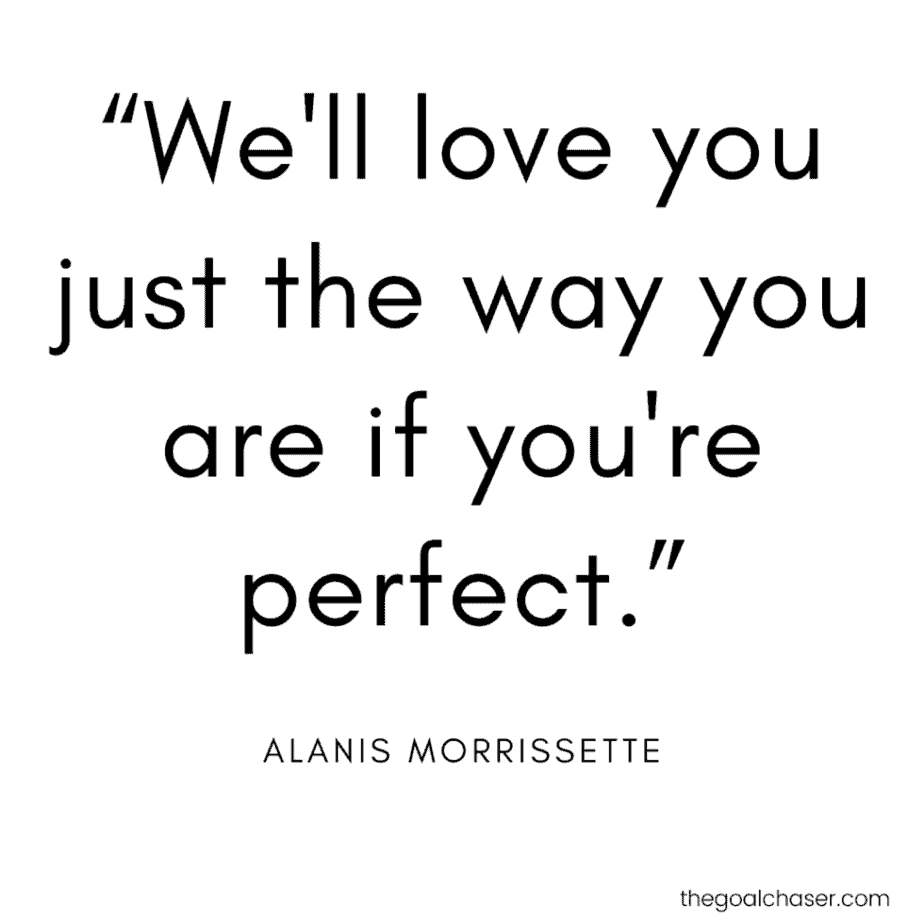 “I have a new philosophy. I’m only going to dread one day at a time.” Charles M. Schulz

“Well, if I called the wrong number, why did you answer the phone?” James Thurber

“I believe in rules. Sure, I do. If there weren’t any rules, how could you break them?” Leo Durocher

“I don’t like irony and sarcasm very much. But I do like it when you think someone is telling you a joke, and then you discover it’s serious.” Jens Lekman

“Older people shouldn’t eat health food, they need all the preservatives they can get.” Robert Orben

“I haven’t spoken to my wife in years. I didn’t want to interrupt her.” Rodney Dangerfield

“I read part of it all the way through.” Samuel Goldwyn

“Laugh and the world laughs with you, snore and you sleep alone.” Anthony Burgess

“I refuse to join any club that would have me as a member.” Groucho Marx

“You can always tell when a man is well informed. His views are pretty much like your own.” H. Jackson Brown, Jr. 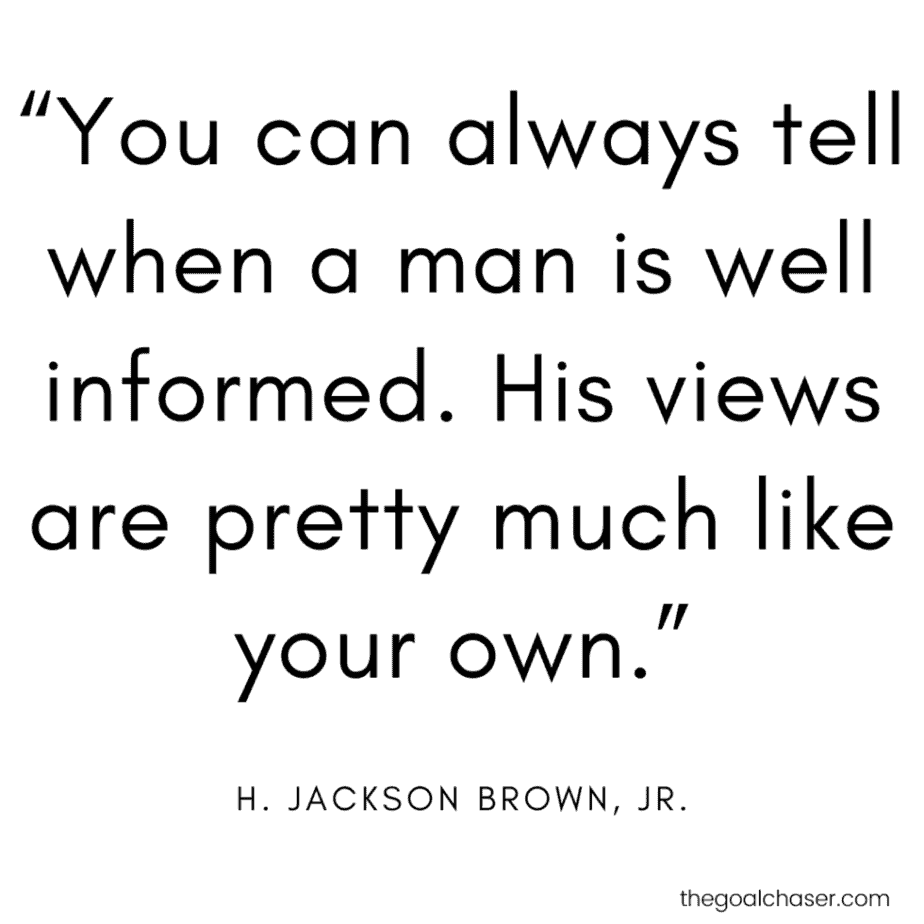 “It’s funny how most people love the dead, once you’re dead, you’re made for life.” Jimi Hendrix

“A pessimist is a person who has had to listen to too many optimists.” Don Marquis

“I believe that if life gives you lemons, you should make lemonade… And try to find somebody whose life has given them vodka and have a party.” Ron White

“Boy, those French: they have a different word for everything!” Steve Martin

“Only the mediocre are always at their best.” Jean Giraudoux

“Do not take life too seriously. You will never get out of it alive.” Elbert Hubbard 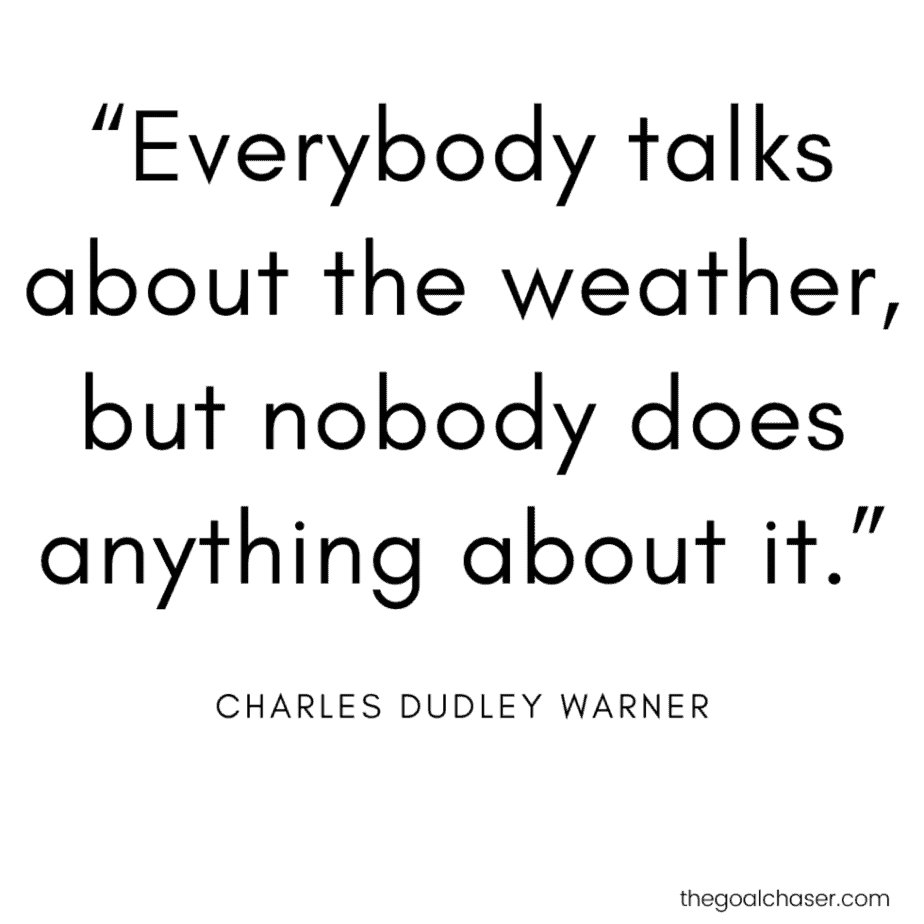 “Everybody talks about the weather, but nobody does anything about it.” Charles Dudley Warner

“My grandmother started walking five miles a day when she was sixty. She’s ninety-seven now, and we don’t know where the hell she is.” Ellen DeGeneres

“Gambling: The sure way of getting nothing for something.” Wilson Mizner

“The first day one is a guest, the second a burden, and the third a pest.” Jean de la Bruyere

Sarcasm is one of the most misunderstood forms of humor. People who are sarcastic usually don’t mean to offend people – but they often do. If you are trying to be funny and sarcastic, there are a few things that you should keep in mind. First off, sarcasm requires a sense of intelligence on the part of the person listening or reading it. It also needs some form of wit or irony for it to work well as an effective form of humor. This means that not everyone will find sarcasm funny; in fact, many people will just see them as insults disguised as jokes, so be careful how you use it.

If you’re interested in more funny quotes and sayings, be sure to check out: