Most people think of privacy as a personal matter, something that only affects them individually. However, in today’s world, privacy is a public concern as well.

With the advent of social media and other forms of online communication, our personal information is increasingly being shared with others, often without our knowledge or consent. This has led to a number of privacy concerns, both for individuals and for society as a whole.

The following quotes touch on the concept of privacy, information and knowledge sharing, maintaining a private life and the importance of respecting the privacy of others. 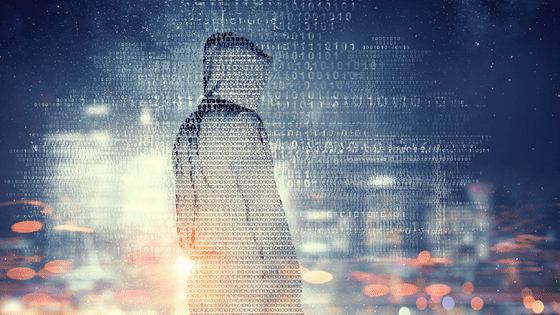 “When it comes to privacy and accountability, people always demand the former for themselves and the latter for everyone else.” David Brin 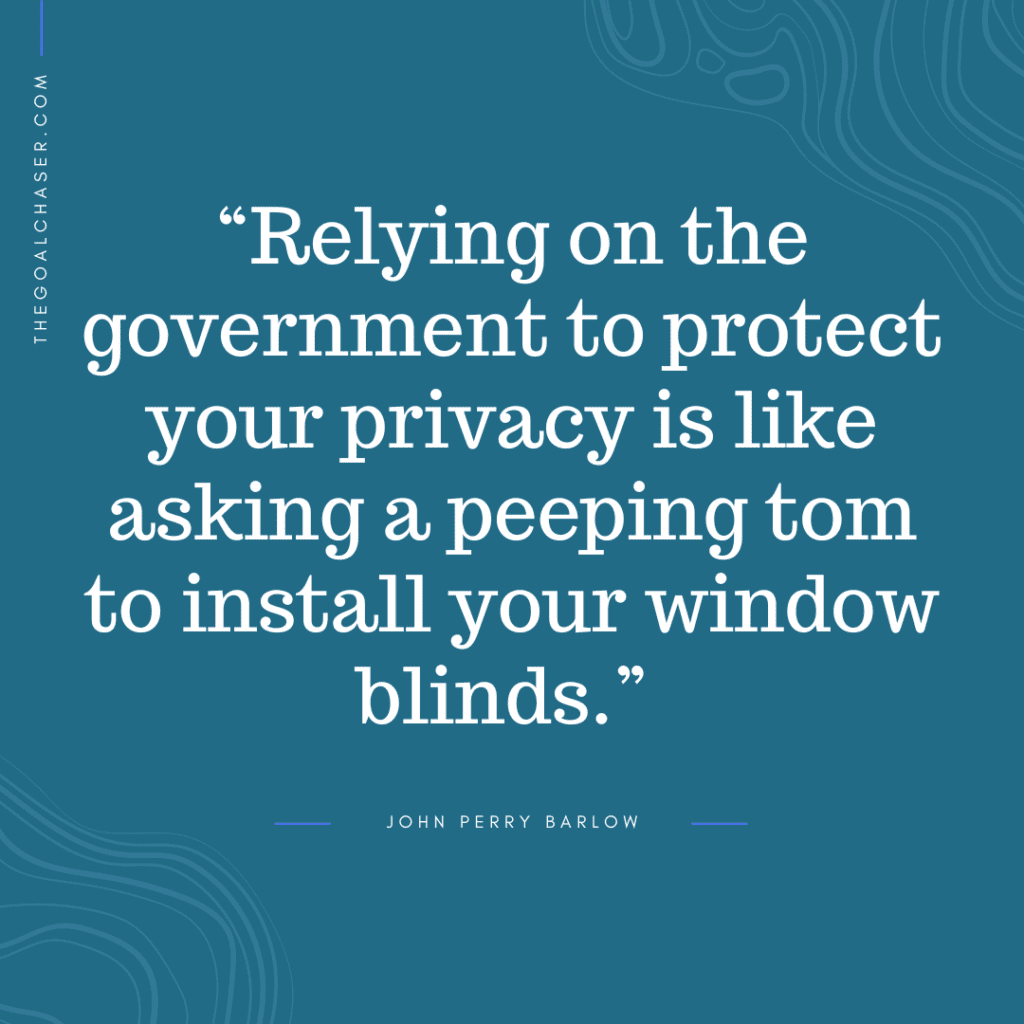 “Relying on the government to protect your privacy is like asking a peeping tom to install your window blinds.” John Perry Barlow 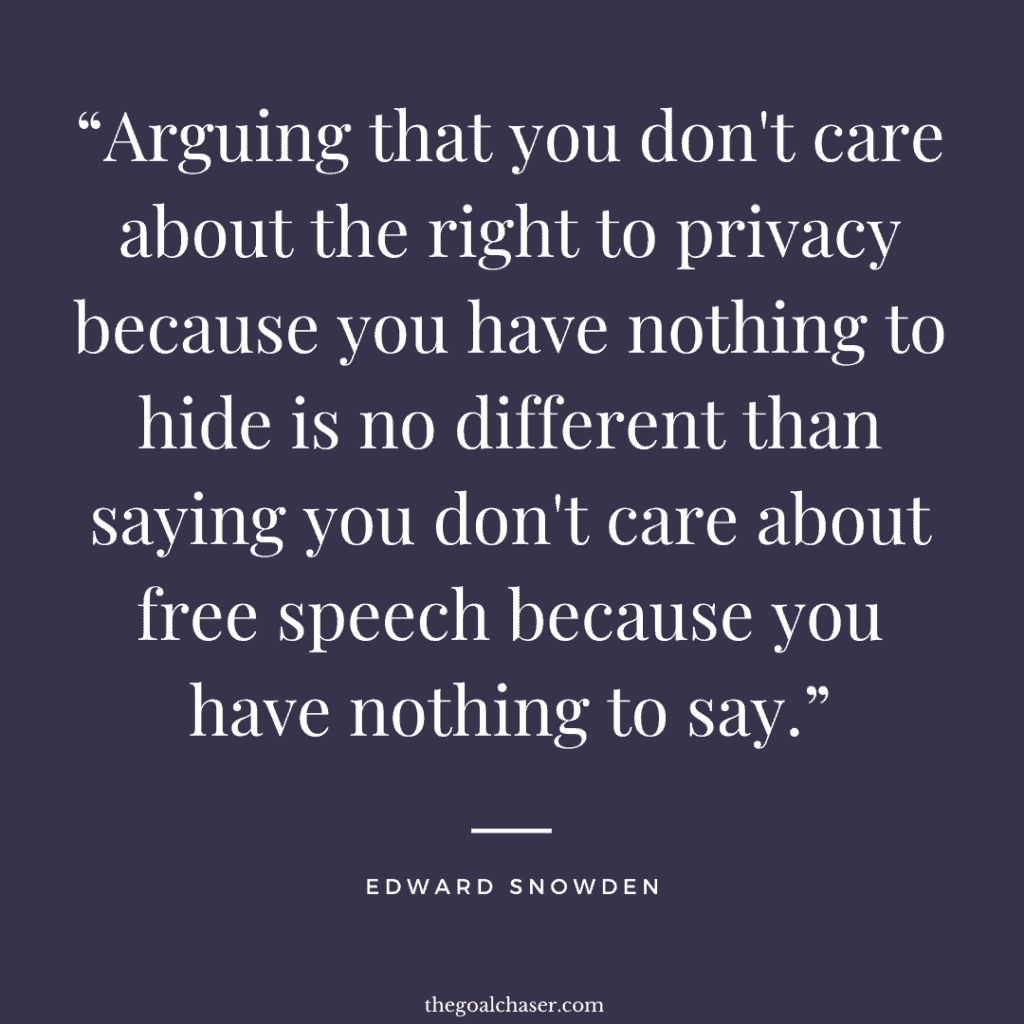 “If you read someone else’s diary, you get what you deserve.” David Sedaris 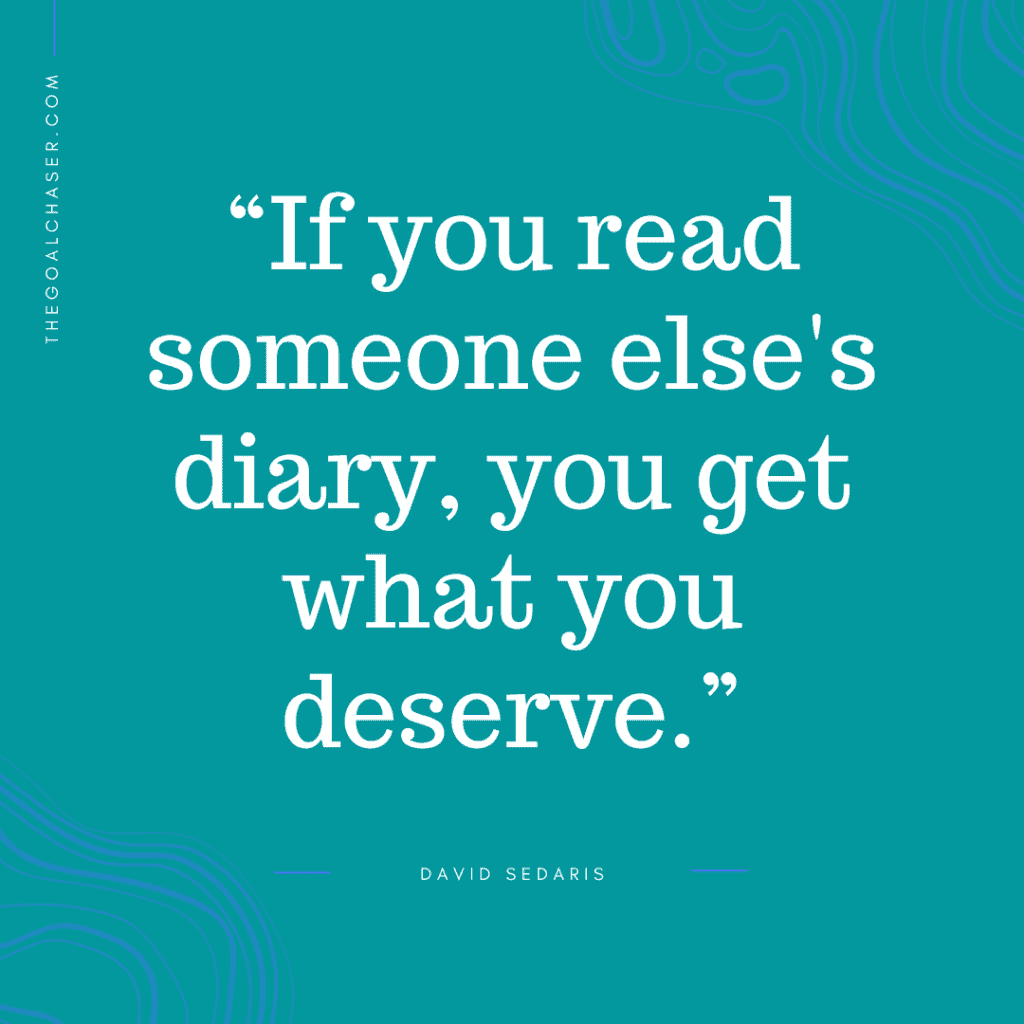 “I give the fight up: let there be an end, a privacy, an obscure nook for me. I want to be forgotten even by God.” Robert Browning

“You don’t know how much you appreciate your privacy until you don’t have it.” Morgan Freeman

“Master your character while nobody is watching in privacy and the behavior will follow when everybody looks at you in public.” Dr. Lucas D. Shallua

“There are no secrets on the internet.” Paul Babicki 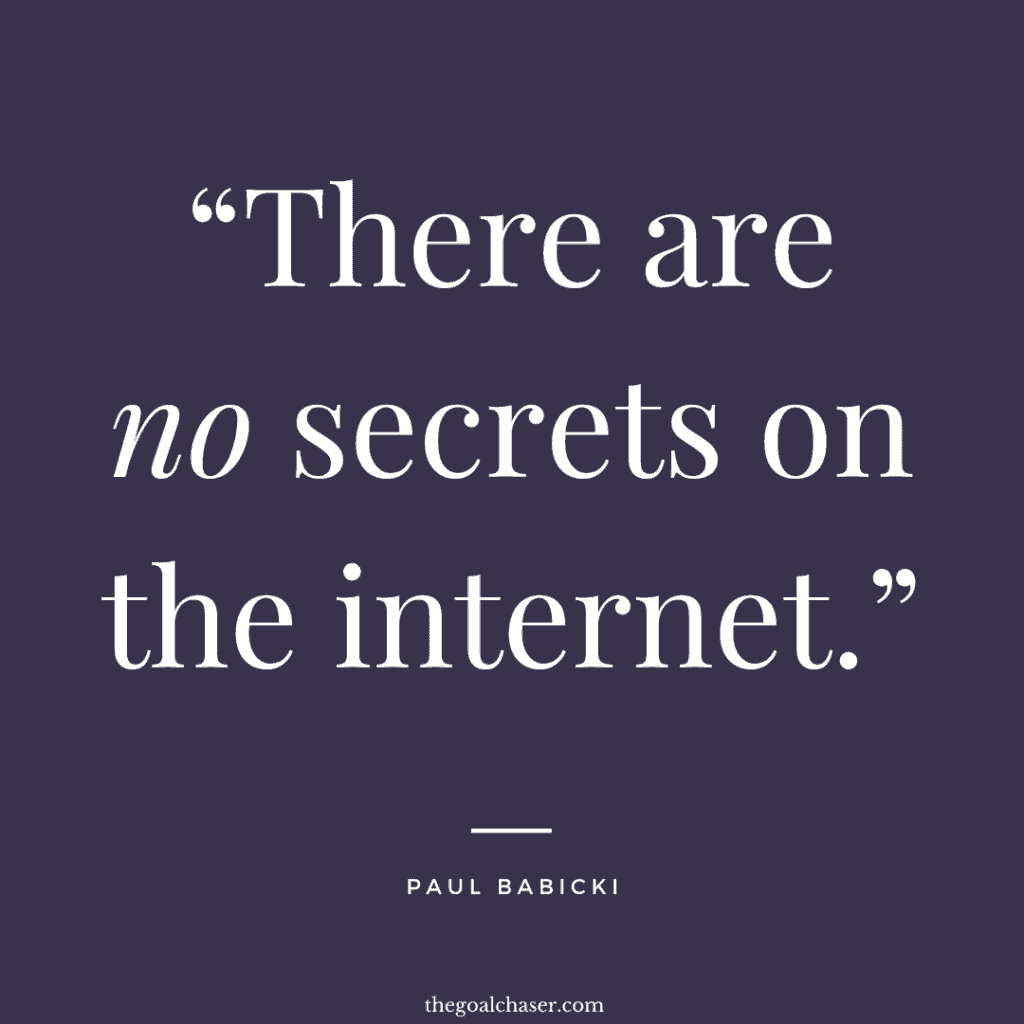 “To be left alone is the most precious thing one can ask of the modern world.” Anthony Burgess

“Historically, privacy was almost implicit, because it was hard to find and gather information. But in the digital world, whether it’s digital cameras or satellites or just what you click on, we need to have more explicit rules – not just for governments but for private companies.” Bill Gates

“In digital era, privacy must be a priority. Is it just me, or is secret blanket surveillance obscenely outrageous?” Al Gore

“Privacy and security are those things you give up when you show the world what makes you extraordinary.” Margaret Cho

“The right to be let alone is indeed the beginning of all freedom.” William O. Douglas

“If I were a dictator, religion and state would be separate. I swear by my religion. I will die for it. But it is my personal affair. The state has nothing to do with it. The state would look after your secular welfare, health, communications, foreign relations, currency and so on, but not your or my religion. That is everybody’s personal concern!” Mahatma Gandhi

“Privacy is not an option, and it shouldn’t be the price we accept for just getting on the Internet.” Gary Kovacs

“They who can give up essential liberty to obtain a little temporary safety deserve neither liberty nor safety.” Benjamin Franklin

“I have to be alone very often. I’d be quite happy if I spent from Saturday night until Monday morning alone in my apartment. That’s how I refuel.” Audrey Hepburn

“We live, in fact, in a world starved for solitude, silence, and private: and therefore starved for meditation and true friendship.” C.S. Lewis

“It’s dangerous when people are willing to give up their privacy.” Noam Chomsky

“On privacy issues, it’s just like hundreds of years ago when people said, ‘I would rather put my money under my pillow than in a bank.’ But today, banks know how to protect money much better than you do. Today, we may not have the answers to privacy issues, but I believe our young people will come up with the solutions.” Jack Ma

“Men and women understand different things about personal boundaries. What men call privacy, women know as secrecy.” A. A. Gill

““I find it wholesome to be alone the greater part of the time. To be in company, even with the best, is soon wearisome and dissipating. I love to be alone. I never found the companion that was so companionable as solitude.” Henry David Thoreau

“Find meaning. Distinguish melancholy from sadness. Go out for a walk. It doesn’t have to be a romantic walk in the park, spring at its most spectacular moment, flowers and smells and outstanding poetical imagery smoothly transferring you into another world. It doesn’t have to be a walk during which you’ll have multiple life epiphanies and discover meanings no other brain ever managed to encounter. Do not be afraid of spending quality time by yourself. Find meaning or don’t find meaning but ‘steal’ some time and give it freely and exclusively to your own self. Opt for privacy and solitude. That doesn’t make you antisocial or cause you to reject the rest of the world. But you need to breathe. And you need to be.” Albert Camus

For more reading on the subject, be sure to check out: